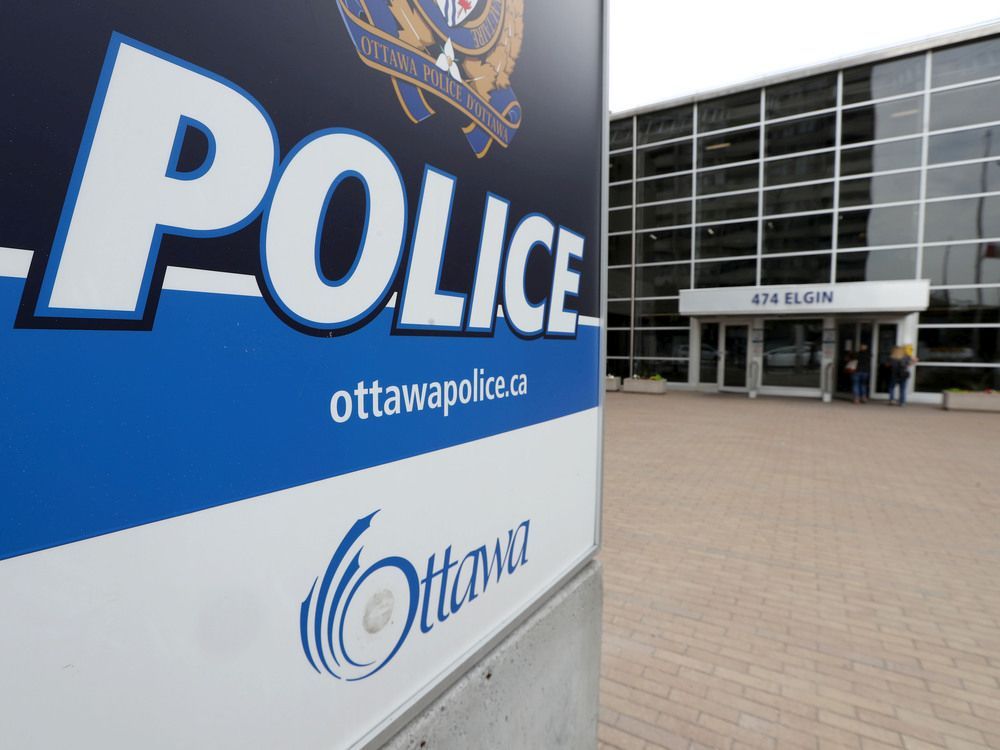 No Police Services Act charges have yet been brought.

An Ottawa Police Service superintendent has been suspended.

The service confirmed on Thursday that Supt. Mark Patterson was suspended from duty on Wednesday.

Patterson’s suspension comes as he is being investigated for misconduct and the force is offering “wellness supports” for those involved in the investigation, police sources say.

The OPS would not comment on the nature of Patterson’s suspension and no Police Services Act charges have yet been brought against him.

Patterson has filled various roles within the OPS during his 25-year career. He has served as the head of the service’s guns and gangs unit and recently oversaw the service’s human resources and recruiting.

An OPS spokesperson said Thursday that the Ontario Provincial Police would conduct the investigation “to ensure fairness and transparency.”