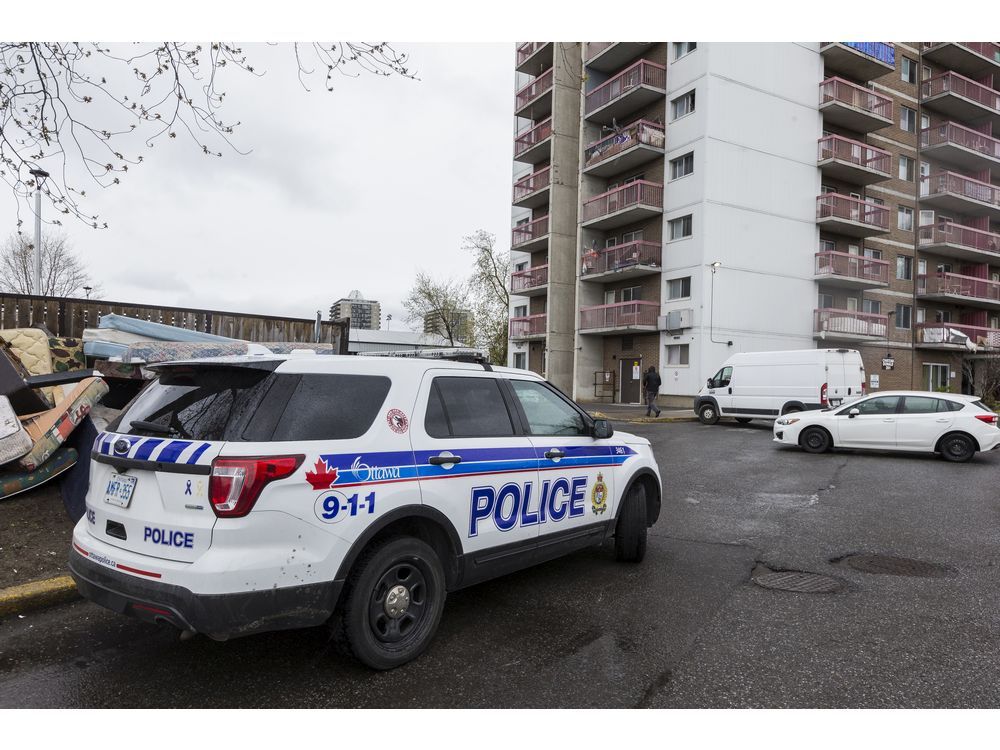 Martin Frampton killed his best friend in the worst way.

He did so on May 14, 2019 after learning that his best friend, Kenneth Ammaklak, was a child-sex predator.

He was convicted of second-degree murder in 2021 by a jury, and on Monday, Ontario Superior Court Justice Kevin Phillips set the killer’s parole eligibility at 12 years.

Frampton, 31, hit his friend about the head twice with a hammer and then threw him off the balcony of their 21st floor Donald Street apartment. I have plunged to his death from him.

In a textbook interview by Det. Sgt. Pascal Labine, Frampton went from denial to detailing a play-by-play account of how he killed his best mate after hearing Ammaklak was a child sex predator, convicted no less.

“I wish I had my time back,” Frampton told the detective.

Frampton said the killing traumatized him and then recounted that awful night he killed Ammaklak.

Frampton had been staying at the victim’s apartment at the time of the murder, and learned Ammaklak had been convicted of molesting a child, court heard.

“Child predators should be looking over their shoulders,” defense lawyer James Harbic told this newspaper after the parole eligibility decision on Monday.

“Child predators should know about the pain and suffering they cause and we saw it manifest in my client in this tragedy,” said Harbic, who noted that his Indigenous client is a sex-abuse survivor.

Frampton was spared a conviction on the first-degree murder when the jury came back with a verdict of guilty on the lesser charge of the second-degree murder in September.

Had he been found guilty of first-degree murder, his parole eligibility would be in 25 years.