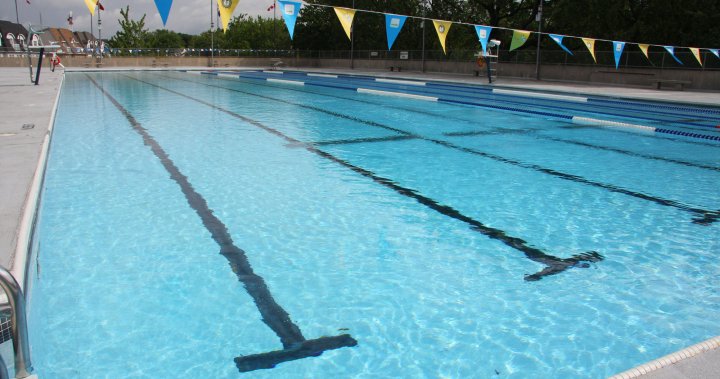 “To ensure the facility is able to open for the 2022 season, staff are expediting an emergency liner replacement for the 25-meter pool,” officials said in a release issued Friday.

They said the 50-meter pool will not be open for the 2022 season as staff cannot successfully source and install the pool’s liner in time.

It is expected that the 50-meter pool will be repaired as part of a planned pool enhancement project in 2023, the City noted.

However, officials said the 25-meter pool and the diving pool at Donald D. Summerville, near Lake Shore Boulevard East and Woodbine Avenue, are expected to be open to the public by the end of July.

The pool repairs do not affect the washrooms and food vendors.

Some outdoor pools are scheduled to open this Saturday, June 18, with the rest opening on June 30.