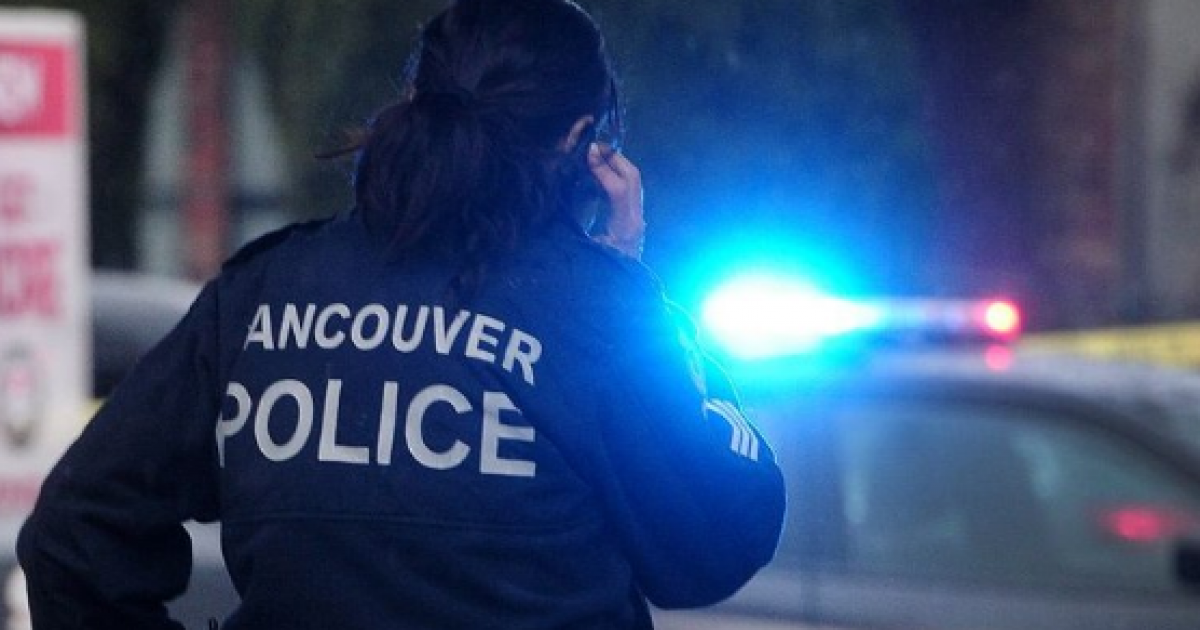 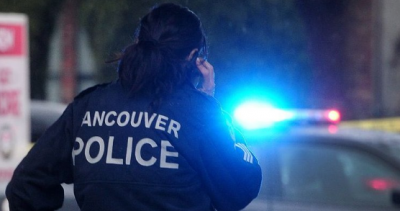 An early-morning fight that broke out near a South Vancouver nightclub has led to the death of a 19-year-old man.

According to Vancouver police, the victim was stabbed in a melee involving a large group near Southwest Marine Drive and Hudson Street.

Officers were called to the scene near the Gallery nightclub around 3:30 am

The man was taken to hospital where he died from his injuries.

Police have a 24-year-old man in custody.

“We know there were a lot of people who saw what happened this morning and we need them to call police,” Const. Tania Visintin said in a VPD news release.

Anyone with information is encouraged to call the major crime section at 604-717-2500.