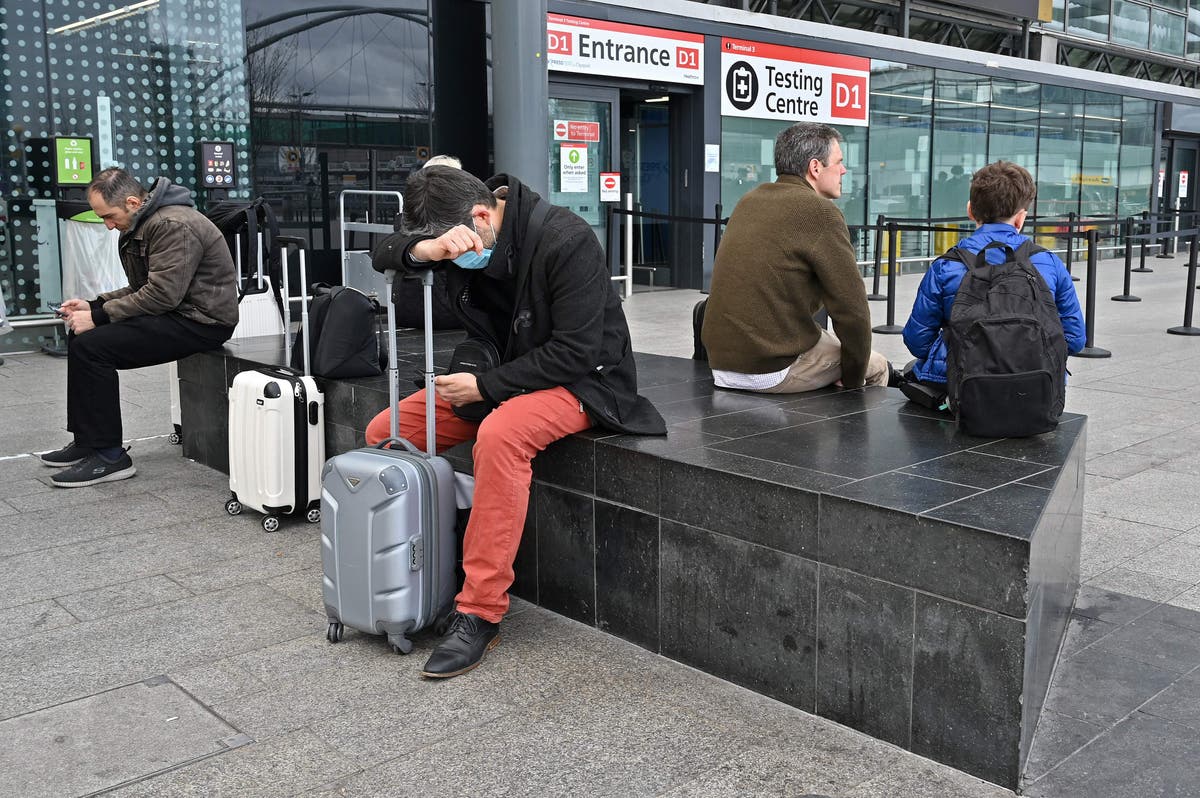 ne in 40 people in London are estimated to have had Covid last week as cases continue to fall across the UK.

The figures, based on the week ending April 30, represent a significant drop from the week prior when an estimated one in 30 people across the capital had the virus.

It comes as 8,337 infections were recorded in the capital in the past seven days.

Figures from the Office for National Statistics (ONS) show an estimated two million people in private households in the UK had the virus in the week to April 30.

This suggests around one in 35 people in England were infected, down from one in 25.

Wales has seen infections drop for the third week in a row, with one in 25 thought to have the virus, down from one in 18.

In Scotland, Covid-19 infections have failed for the sixth successive week.

Another 748 cases were recorded in London on Wednesday, May 4.

The figures were a significant drop from the day prior when 1,301 infections were registered.

Meanwhile, another 12,487 Covid-19 infections were recorded across the UK on Thursday – a 25 per cent drop on the previous day’s figure.

The latest update came as a new World Health Organization report said almost three times as many people have died as a result of Covid-19 as official figures show.

There were 14.9 million excess deaths associated with Covid-19 by the end of 2021, the UN body said on Thursday.

The official count of deaths directly attributable to Covid-19 and reported to WHO in that period, from January 2020 to the end of December 2021, is slightly more than 5.4 million.