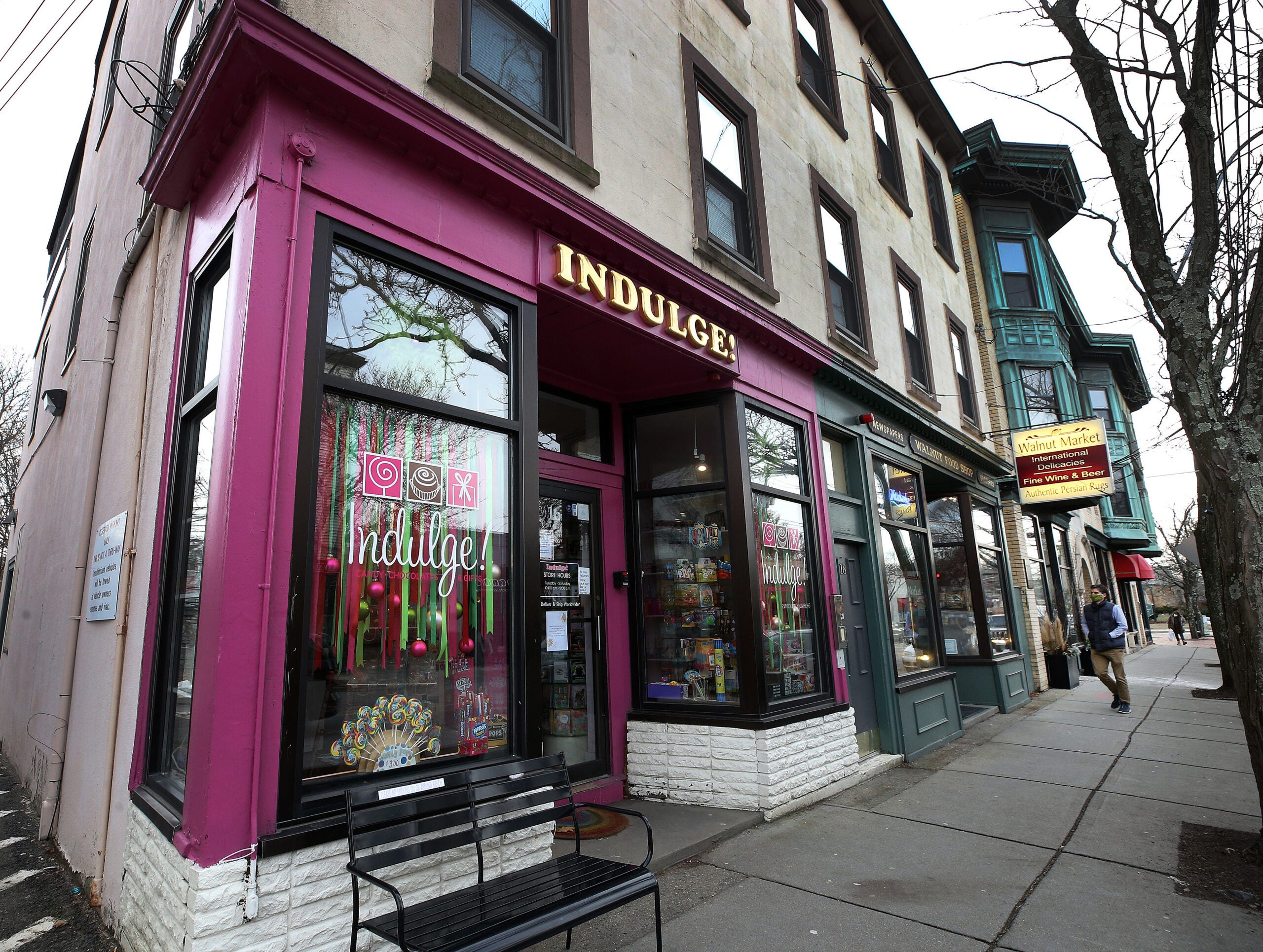 Officials have completed their investigation into the fatal officer-involved shooting of a Newton man in January 2021. Following an inquest, Judge Jeanmarie Carroll said that the officers involved are not criminally responsible for the death of Michael Conlon. The 28-year-old entered a candy store with a knife, prompting a deadly interaction with the police.

The incident occurred on Jan. 5, 2021, at 1:43 pm Police received a 911 call from the owner of “Indulge!,” a candy store on Lincoln Street in Newton. The shop’s owner told police a man was inside with a knife. Two officers arrived and located Conlon, who lived on the second floor of the building, according to a press release.

Police then called for extra officers and a negotiator. A mental health expert arrived before the shooting occurred, but could not enter the building due to safety concerns, officials said. More Newton police officers and State Police troopers also arrived.

Conlon fled to the third floor, which contains two apartments. A woman who lived on that floor fled the building, and police were able to enter her residence de ella to create distance from Conlon, who was in the hallway.

Conlon and police went back and forth, with officers responding to his requests and offering to contact his family, the release stated. But Conlon “became confrontational,” and armed himself with a fire extinguisher.

Conlon then placed the knife on the ground and officers “attempted to deploy less than lethal force,” which failed, officials said. Conlon grabbed the knife and ran towards an officer, holding the weapon at shoulder level.

“As he started to bring the knife down in a stabbing motion towards the Newton Officer, two other Newton Police officers fired their service weapons and one of the Massachusetts State Police Troopers deployed his Taser. Conlon was struck multiple times and transported to Newton Wellesley Hospital where he was later pronounced dead,” the release stated.

The inquest began on Dec. 6, 2021 and concluded on Jan. 27, 2022. The Court heard testimony from nineteen witnesses and reviewed numerous exhibits.

Officials noted that District Attorney Marian Ryan began the practice of requesting inquests for fatal officer-involved shootings in December 2018. An inquest is conducted in order to find facts and circumstances surrounding a death, and to see if a crime occurred.

The proceedings are closed to the public, but the officers involved in the incident and the family of the person who died are allowed to be present and can participate to ensure fairness. Afterward, a judge is required to issue detailed written findings. Those findings, and transcripts of the entire inquest process, are made public after the inquest concludes. The findings for this case can be found on the District Attorney’s website.