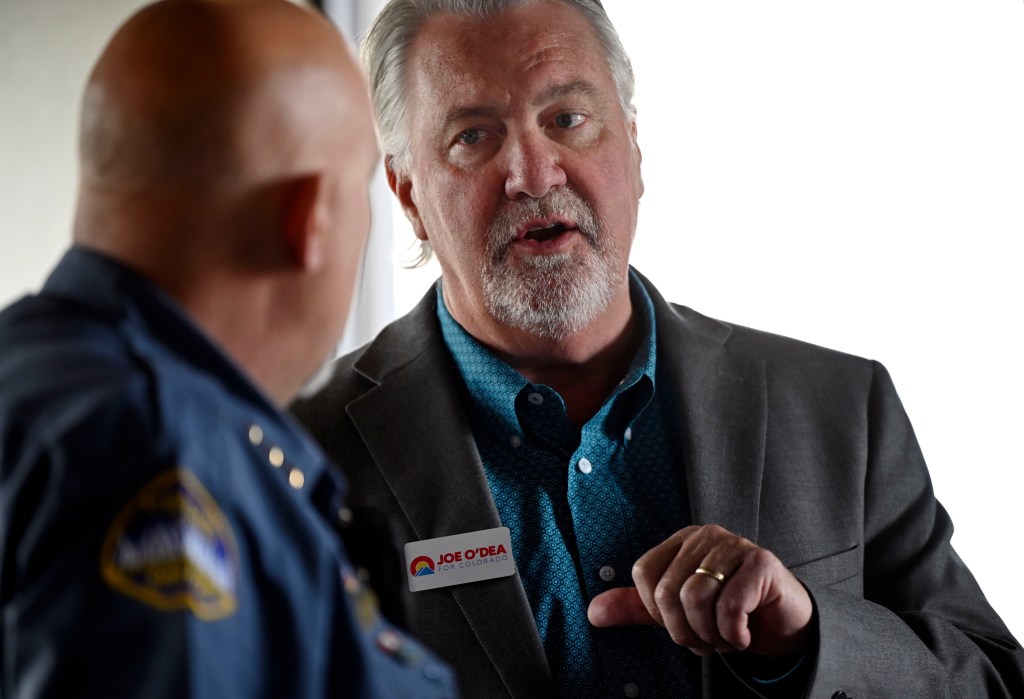 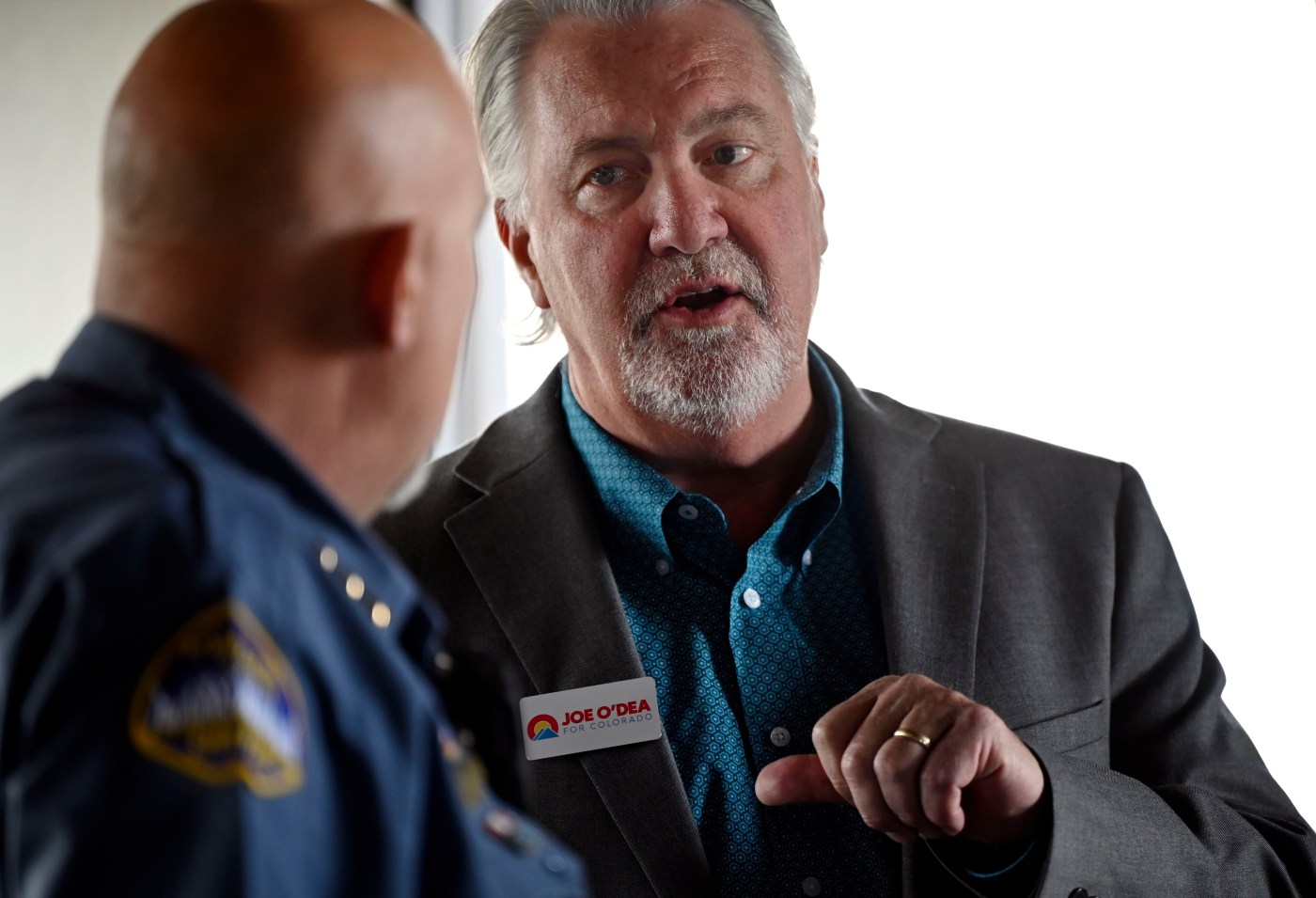 Republican Senate candidate Joe O’Dea filed a complaint with the Federal Election Commission and civil court over “flagrant” violations of campaign law, according to his lawyer.

At heart is a series of anonymous mailers aimed at boosting his rival for the nomination, state Rep. Ron Hanks. Election law requires disclosure of who or what group pays for election-related materials.

With ballots already delivered for the race, and being voted on, the campaign is seeking a short-term halt to the tactic, with long-term hope “to punish the misconduct here,” attorney Brent Owen said in an interview with the Denver Post. Owen called the tactics “egregious and reprehensible.”

“Time is certainly of the essence in that it’s incredibly unfair,” Owen said. “The campaign finance laws particularly carve out this short window as time that it’s particularly important to have these disclosures so that voters can evaluate some of the material and know who it’s coming from.”

The most recent mailer includes a badge falsely claiming that the Colorado Republican Party endorsed Hanks in the primary. Parties do not endorse in primary elections. It led to a rebuke by Colorado GOP Chairwoman Kristi Burton Brown, who called the mailers “verifiably false and malicious” and “criminal.” The state party would also be taking action, though in the statement she didn’t specify what that would be.

It is illegal in Colorado to knowingly or recklessly try to sway voters with false information, though that law is rarely enforced.

Burton Brown tied the mailers to Democrats, though there’s no conclusive public evidence of that. The mailers are tied to a Des Moines, Iowa,-based printing shop Christian Edwards Print. It has predominantly—though not exclusively—worked with Democratic campaigns in recent years, according to federal campaign finance records.

In a phone call with the Denver Post, a person at the company said they do not disclose who pays for its services before hanging up.

O’Dea’s campaign also tied the mailers to a broader progressive effort they accuse of meddling in the primary.

“The goal here is to make sure that the Republican Party loses in the general election — not to participate in good faith in the Republican Primary,” the FEC complaint states.

The anonymous mailers started appearing around the same time a super PAC called Democratic Colorado began running television ads warning Hanks is “too conservative for Colorado,” while people are voting in the primary for the conservative party. The group’s spokesperson said at the time their goal is to keep Republicans from winning the senate seat and said the anonymous mailers were not associated with the super PAC.

Since it is not clear who is responsible for the anonymous mailers, Owen filed the suit against John Doe with the hope the courts will compel discovery to root out the originator. He’s not aware of other efforts to uncover these types of shadow campaigns, even though they’re not unique. These legal battles can be expensive in terms of money and time — the latter of special import in the final stretch of an election.

The lawsuit notes the potential harm to O’Dea’s campaign, with voters being targeted with the mailers while filling out their ballots.

“It’s a dangerous trend in politics, for people to game the campaign finance laws in a way that will give them a short-term advantage, without respecting what that might do to our institutions,” Owen said.