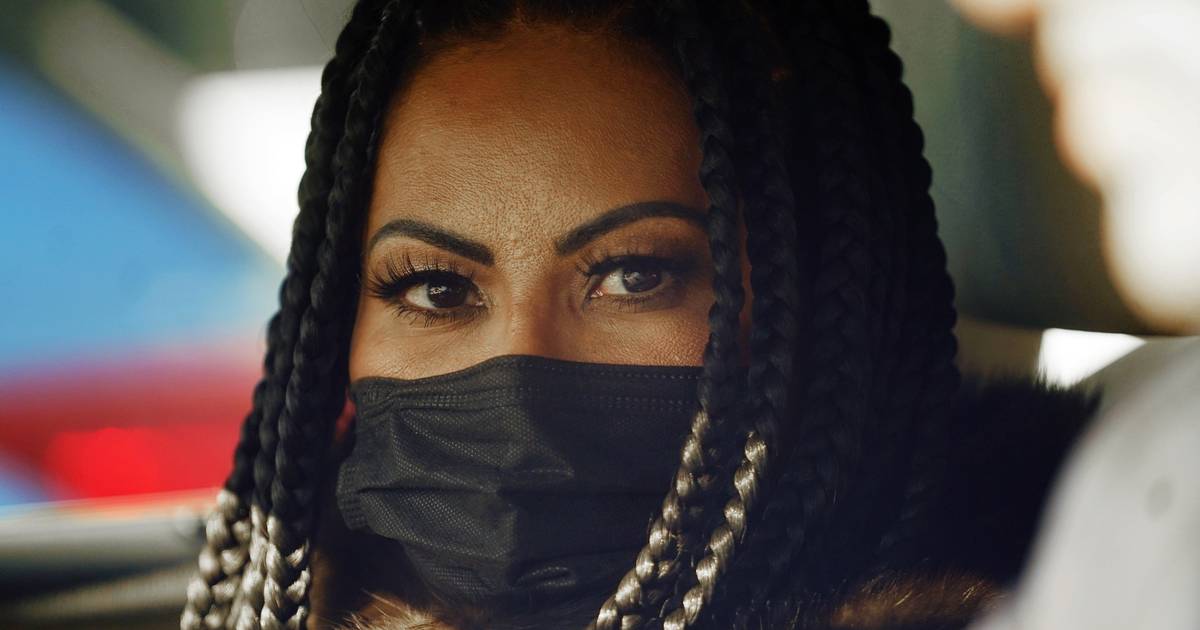 A Manhattan judge on Thursday rejected accused fraudster and “Real Housewives of Salt Lake City” star Jennifer Shah’s request to subpoena outtakes of an ABC documentary about her.

The embattled reality TV personality demanded access to raw footage, interview notes, and other documentation from “The Housewife and the Shah Shocker,” which aired on Hulu last November.

“Because the journalists’ privilege protects the material sought by the subpoena and the subpoena fails to satisfy” the legal requirements necessary, Stein ruled.

Shah accused the feds of conspiring with the news network based on documentary interviews with Homeland Security agents when she requested the subpoenas.

The comments by two agents were “extraordinary and completely outside the bounds of reasonable behavior,” Shah’s lawyer, Priya Chaudry argued.

Federal prosecutors contested the agents’ statements were brief and did not violate any rules. Acting special agent in charge of Homeland Security Investigations New York field office Rick Patel featured briefly in the documentary to say Shah was not hard to find.

The 48-year-old is scheduled to be tried on money laundering and wire fraud charges this summer. She and 11 others were arrested in March 2021. Her former assistant to her, Stuart Smith, pleaded guilty to conspiracy and obstruction charges in November.

Federal prosecutors say she played a crucial role in the near-decade-long scam by trafficking “lead lists” of potential victims, who telemarketing agents lured into costly and bogus investment opportunities over the phone.

The scam asked callers to pay thousands for “coaching” and “business services” that would help them make their “essentially nonexistent” online business a success, according to the indictment. Everyone targeted was over 55, prosecutors said and most were older adults without computers. None of them earned the promised returns.

Shah has pleaded not guilty to the charges. She faces a potentially lengthy prison term if convicted. Wire fraud conspiracy and money laundering conspiracy carry a sentence of up to 50 years.

Shah’s lawyer did not immediately respond to a request seeking comment.