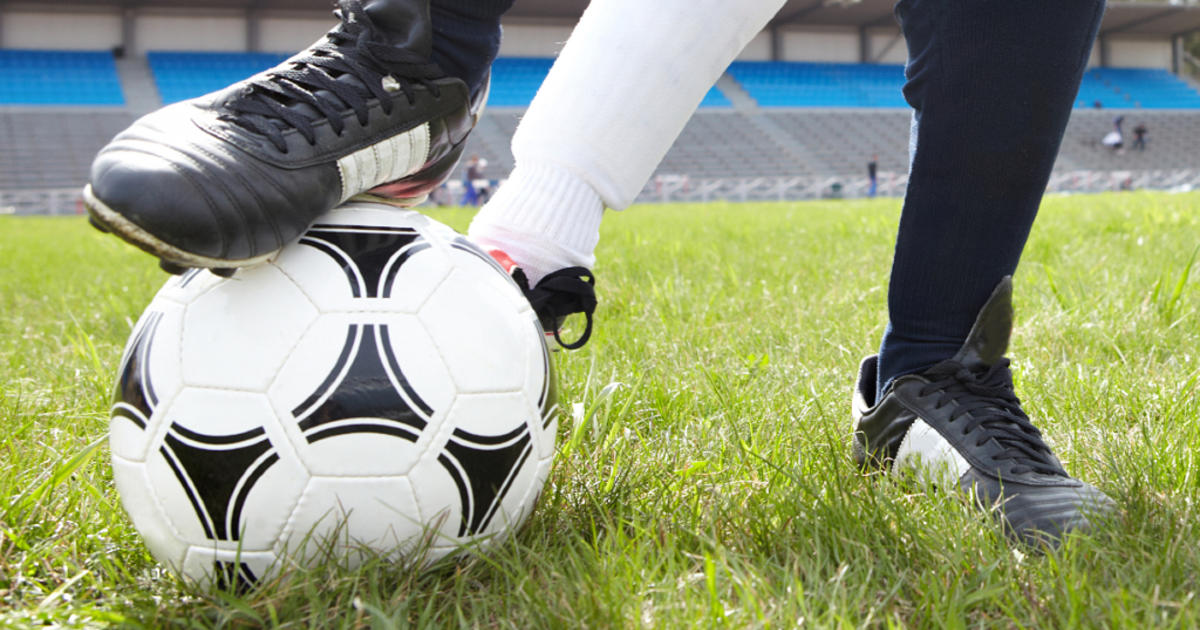 DALLAS (CBSDFW.COM) — FIFA officials announced today that North Texas was one of the locations chosen to help host the 2026 World Cup, bringing the world’s foremost soccer tournament to the Metroplex.

Hundreds of fans were in downtown Dallas eagerly anticipating the announcement, and the crowd burst into cheers when officials named the city as a host.

The Dallas-Fort Worth Metroplex joins other several other cities across the country in sharing hosting duties, and alongside Houston, is one of the two Texas cities hosting matches in the tournament’s Central Region.

The hosting duties for the 2026 Cup will be split between the United States, Canada, and Mexico, making this the first time the tournament has been shared by three countries.

The matches held in North Texas will pit teams from across the globe head-to-head in locations across the Metroplex, including Dallas, Fort Worth, Arlington, and others. Local businesses and sports teams are celebrating the impact it could have on the local economy.

The 2026 World Cup will be America’s second time hosting the tournament; the first was held in Pasadena, California in 1994.

Different countries are chosen to host each tournament and go through an extensive selection process.

First, the national soccer association of each country interested in hosting receives an agreement form from FIFA’s Council which explains the process and requirements. The country’s bidding association submits a separate form that officially enters them into consideration.

Then, FIFA inspectors visit the country to make sure it meets the requirements necessary to host the World Cup. Finally, the Council votes on which nation will win the hosting bid. The process usually takes place at least four years before the tournament.

The US team has yet to win a World Cup. The last — and so far only — time the American team made it into the top four was in 1930, where they took third place after finishing with a better record than the other losing semifinalist, Yugoslavia.

This year’s tournament will be held in Qatar, bringing the World Cup to the Middle East for the first time.