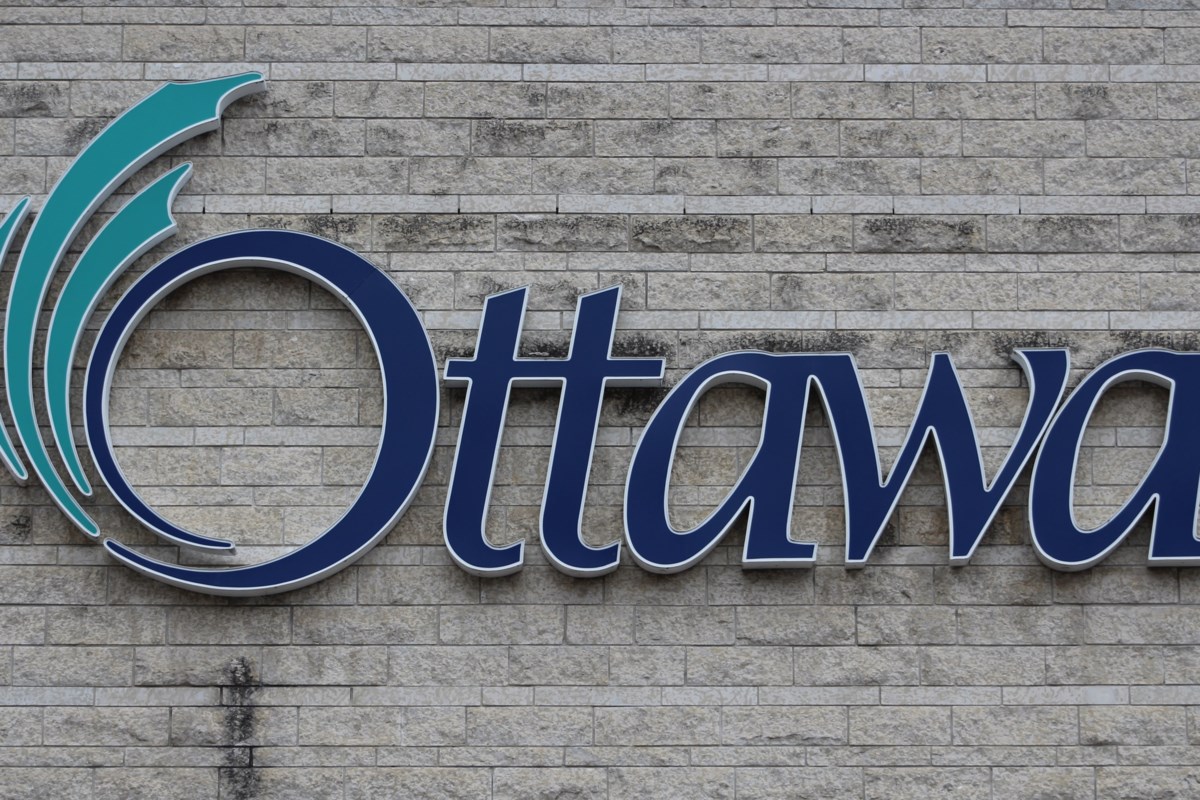 The inductees will be honored at a ceremony that will be held in the fall of 2022.

The City of Ottawa is now accepting nominations for the 2022 Order of Ottawa and the Brian Kilrea Award of Excellence in Coaching.

The Order of Ottawa, now in its 11th year, recognizes the professional achievements and outstanding service of exceptional Ottawa residents that have made a difference in areas such as arts and culture, business, philanthropy, health care, education, public service, labour, communications and media, science, sports and entertainment and other fields that benefit Ottawa.

The civic award honors up to 15 people each year.

The Brian Kilrea Award for Excellence in Coaching, which will be presented at the Order of Ottawa ceremony in the fall of 2022, recognizes the contribution of an amateur coach who “exemplifies the qualities of leadership and commitment that have been the hallmarks of Brian Kilrea’s career ,” the City said in a statement.

(Kilrea is a retired hockey head coach, general manager and player, and is best known for his 35-year association with the Ottawa 67’s and is a member of the Hockey Hall of Fame.)

A list of the inductees is then displayed on a all on the first floor of Ottawa City Hall and online.

Nominations from the public are reviewed and recipients of the Order of Ottawa are chosen by a selection committee that include the Mayor, City Clerk, Chief of Police, Chief of Protocol, City Archivist and the Chief Executive Officer of Library Services.

Nominations by immediate family members, self-nominations and posthumous nominations will not be accepted.

Elected municipal, provincial and federal officials are not eligible while in office.

More information on both awards and how to place a nomination for consideration can be found on the Order of Ottawa award webpage.