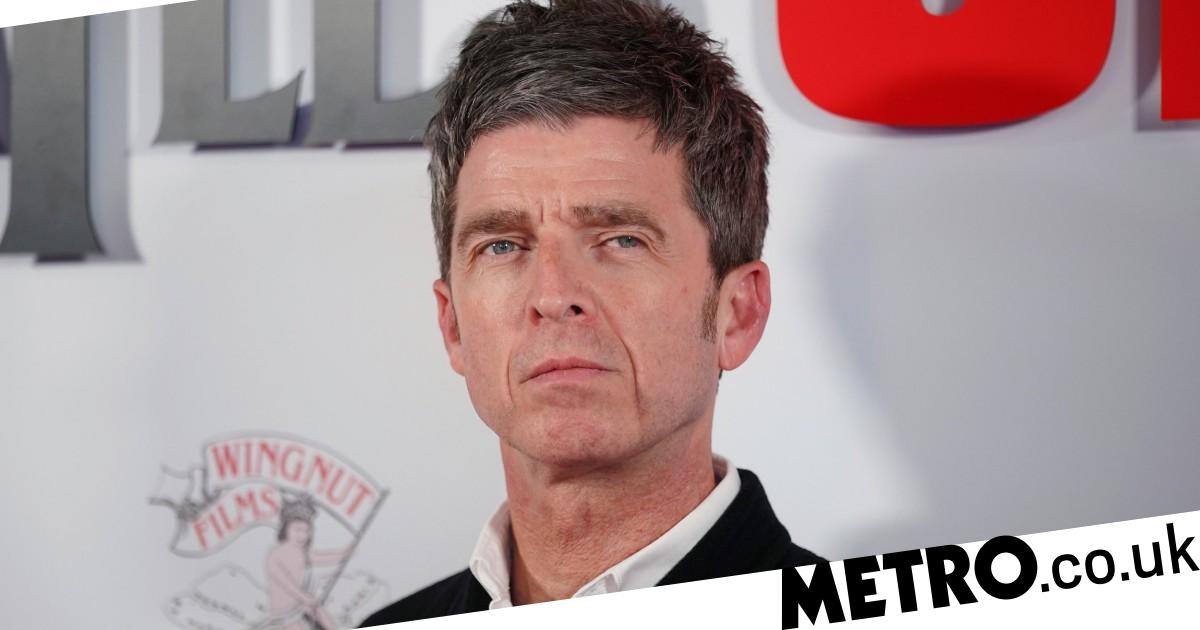 Noel Gallagher has deemed the monarchy ‘farcical’ and predicted it is ‘dwindling’.

The former Oasis star, 55, revealed his frustration when his staff told him they were taking off the recent bank holidays for Queen Elizabeth II’s Platinum Jubilee.

Musician Noel – who insists he doesn’t ‘hate’ the monarchy but is certainly not a royalist – initially told his staff they couldn’t have the day off before giving in.

However the singer – who recently revealed he has been banned for life from China – believes that while people may be appreciative of the bank holidays, most of the public feel ‘whatever’ about the Royal Family.

As reported by the Mirror, Noel said: ‘The monarchy as a thing is a bit farcical – and if anybody thinks we are one’s subjects then they are very much mistaken.’

He recalled the 1977 Silver Jubilee and said it seemed far more of a big deal back then, adding: ‘Now, it’s appeal is dwindling, like religion.’

Noel, who currently performs as Noel Gallagher’s High Flying Birds, said he feels sorry for senior royals who were born into the institution, and admitted he will be sad when the Queen dies as ‘she’s been around all of our lives.’

Insisting he’s ‘not like anti-royal or anything,’ he said he ‘wouldn’t have them all shot’ but he is ‘not a royalist by any stretch of the imagination.’

‘But I don’t hate them either’ he added.

Noel’s comments come shortly after he revealed he was banned for life from performing in China after showing his support for Tibet at a charity concert 25 years ago.

Flying on the Ground singer Noel performed at the Tibetan Freedom Concert in New York City all the way back in 1997, which earned him a lifetime ban from the Chinese government.

As reported by The Daily Star, he was sent a letter from the government stating he was an ‘enemy of the people’ and would never be allowed to perform in the country.

Noel revealed he found out he had been banned when Oasis were invited to perform in China over 20 years ago.

He claimed the government’s worry was that he would start ‘spouting off some pro-Tibetan s***.’

And, despite arguing he was ‘not even interested in Tibet, I’m not arsed,’ he was refused permission to play.

MORE : Noel Gallagher says he’s ‘banned from China’ as he’s classed an ‘enemy of the people’