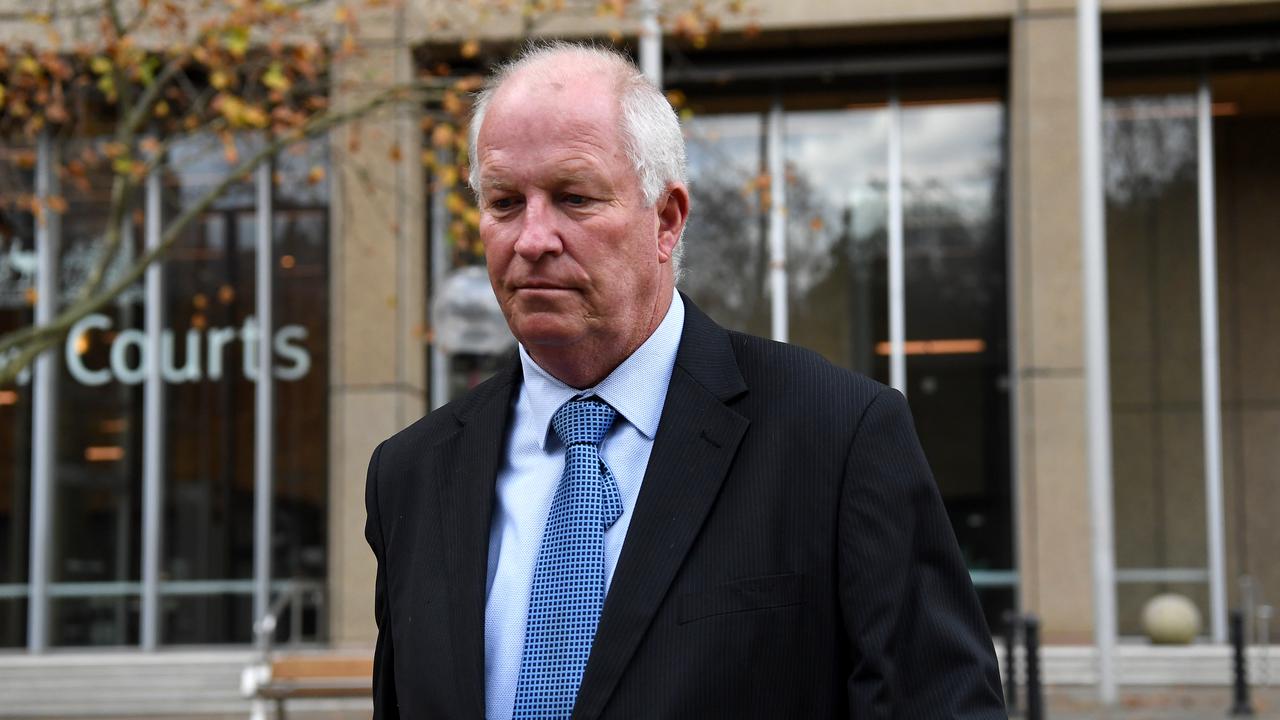 A former detective investigating the 1982 disappearance of Lynette Dawson has said he could not find any records showing she was alive.

Police searches of government and financial institutions failed to prove Lynette Dawson was alive 17 years after she disappeared from her marital home, a court has heard.

“What was your belief as to whether or not there were any government records in existence pointing to Lynette Dawson nee Simms being alive?” asked crown prosecutor Craig Everson SC.

“There were no government records,” Mr Loone replied.

The former police officer assisted with the investigation into Mrs Dawson’s disappearance in the late 1990s and early 2000s before a second inquest in 2003.

Dawson, now 73, is accused of killing his wife and disposing of her body in January 1982 so he could have an unfettered relationship with a woman, known as JC, who was his babysitter and a student at the high school where he taught.

While Mrs Dawson’s body has never been recovered, Mr Loone said he took on the investigation as a potential homicide rather than for a missing person.

He said conversations with Ray Butlin, whose wife said she saw Mrs Dawson at a fruit stall in Kulnara, north of Sydney, failed to change his mind regarding this.

However, he did not think that any evidence suggesting she was alive and well was a waste of time and not worth pursuing.

He admitted that a psychic had been brought to the Dawsons’ Bayview home and that one of Mrs Dawson’s daughters had undergone hypnosis during the investigation, but said this did not lead anywhere.