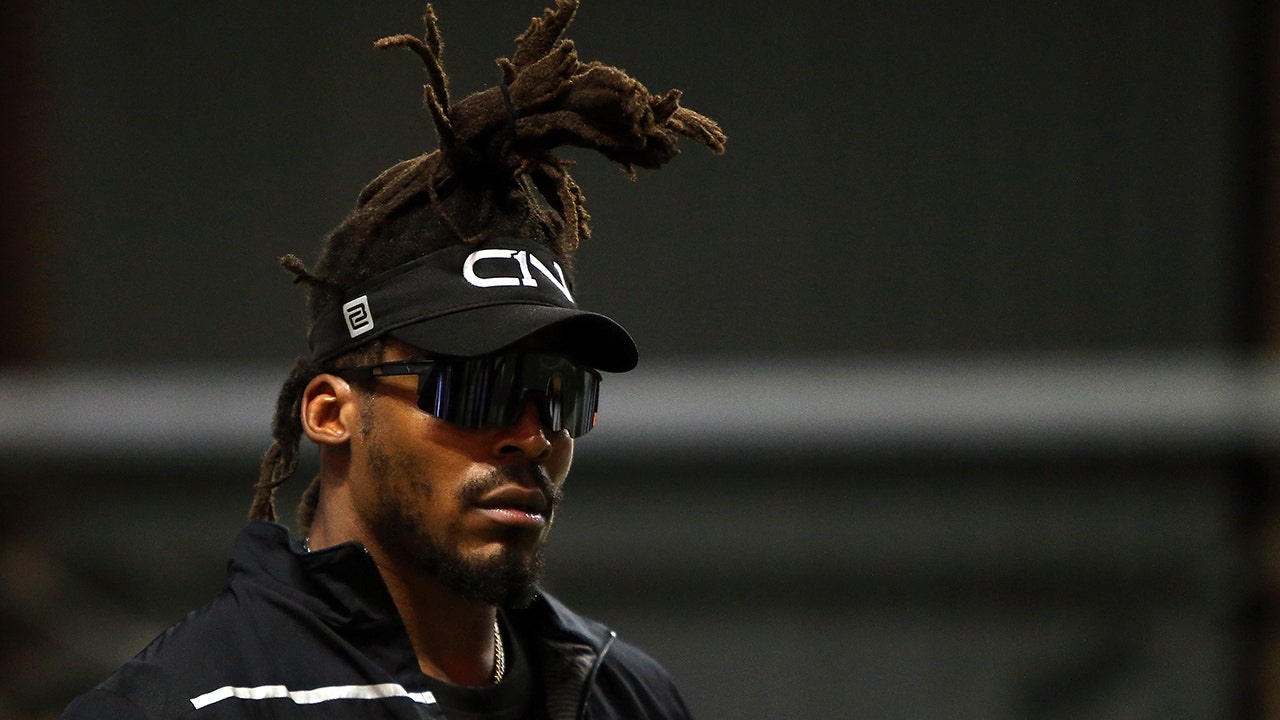 NFL star Cam Newton has come under fire for numerous reasons during his career and for the most part he’s been able to take heckling and criticism without any true confrontations with fans.

Newton talked about the line he draws on where fans take it too far with him.

Cam Newton of the Carolina Panthers warms up before the Saints game at Caesars Superdome on Jan. 2, 2022, in New Orleans, Louisiana.
(Chris Graythen/Getty Images)

Pro athletes take their fair share of criticism. In the NBA, fans have gotten into plenty of heated confrontations with Russell Westbrook, Kyrie Irving and most notably Ron Artest.

Cam Newton of the Panthers looks to pass against the Tampa Bay Buccaneers at Bank of America Stadium on Dec. 26, 2021 in Charlotte, North Carolina.
(Jared C. Tilton/Getty Images)

Newton himself has drawn the spotlight over his comments to aspiring football players at his own camp in 2021. Newton was getting heckled for becoming a free agent and responded to the teenager that he was “rich.”

“My parents had been together for 36, 37 years now, and it’s a beautiful thing. I grew up in a three-parent household – my mom, my father and my grandmother. And I knew what a woman was. Not a bad b —-. A woman,” Newton said, adding that to him a “bad b—-” was a person who “looked the part” but didn’t “act the part.”

“And it’s a lot of women who are bad b—-es and I say ‘b—-es’ in a way not to degrade a woman but just to go off the aesthetic of what they deem as a ‘boss chick.’ A woman for me is handling your own but knowing how to cater to a man’s needs. ‘m a that,’ no baby. But you can’t cook. You don’t know when to be quiet. You don’t know how to allow a man to lead.”