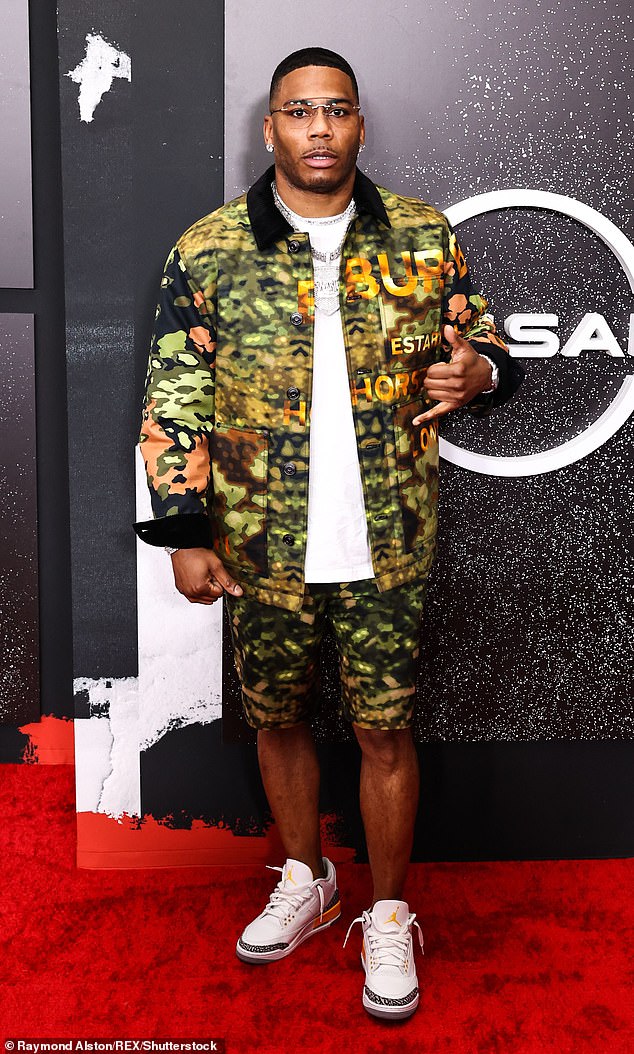 By Adam S. Levy For Dailymail.com

Nelly issued an apology on Tuesday after a sex tape he was in was posted to his Instagram Stories.

‘I sincerely apologize to the young lady and her family, this is unwanted publicity for her/them,’ the Grillz artist, 47, told TMZ. ‘This was an old video that was private and never meant to go public.’

The clip involving the rapper, whose real name is Cornell Iral Haynes Jr., was captured by a number of users before it was deleted.

The latest: Nelly, 47, issued an apology on Tuesday after a sex tape he was in was posted to his Instagram Stories. He was snapped in Atlanta last year

His face was not visible in the clip, as he was receiving oral sex from a woman, but he could be heard in the background.

Reps for the Air Force Ones performer told the outlet they were concerned that hackers broke into his personal data, and that further sensitive details, including personal information, passwords and financial documents, could be leaked online.

The clip, which spanned less than a minute, garnered a number of responses online, with some users making remarks about his anatomy and the sounds he was making.

One user shared a GIF of Drake showing a lack of interest in a smartphone video, writing, ‘Me scrolling Twitter looking for this Nelly video yall talking about.’ 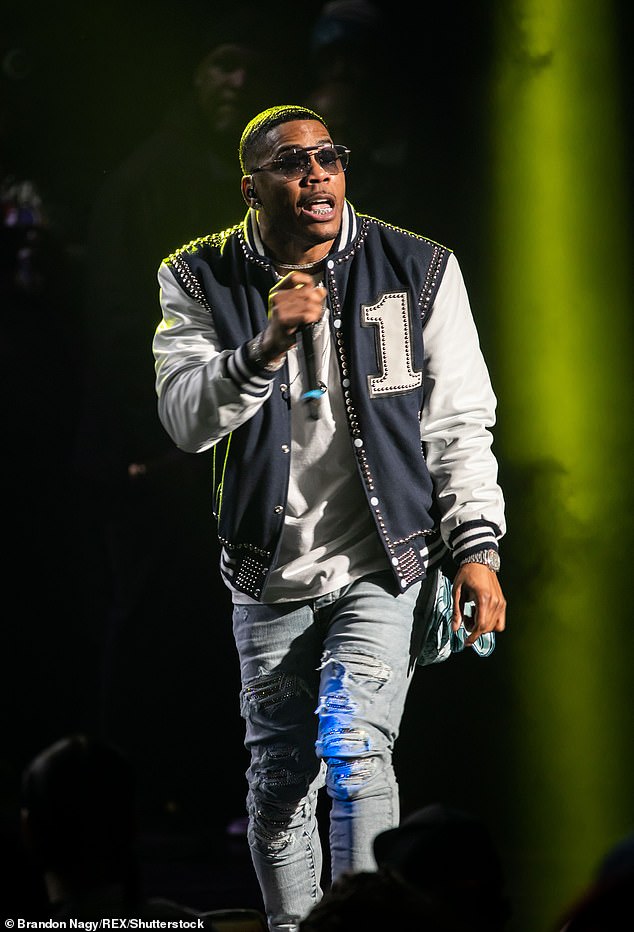 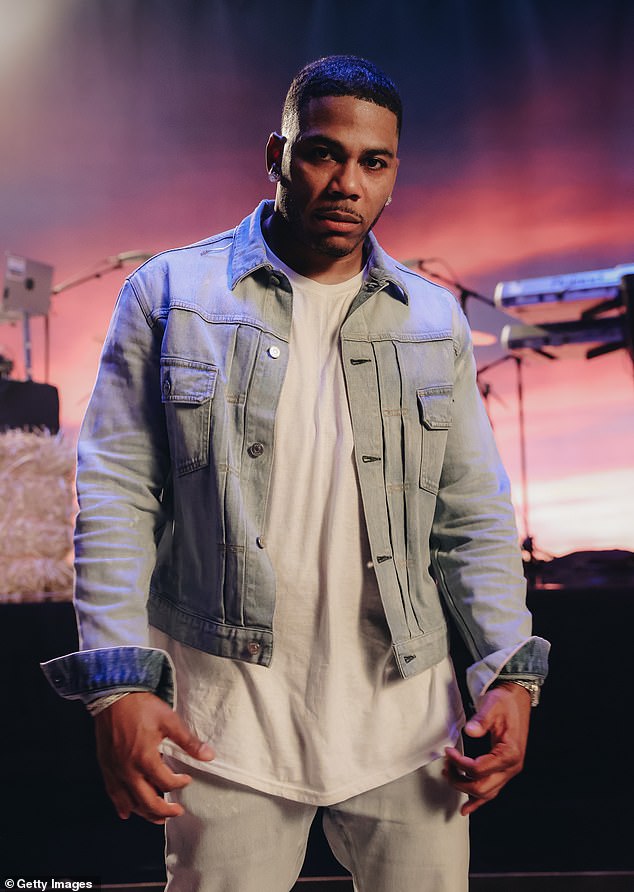 The musical artist was snapped in LA last year

Another user referred to Nelly’s 2002 hit Hot in Herre, writing, ‘Now Nelly it sound like it was gettin real hot in that video,’ with three laughing emojis.

Journalist Marielle Songy wrote, ‘Reminder that the woman in the Nelly video didn’t give consent for the video to be shared, so maybe don’t share it.’

Nelly made headlines last month after he was critical of a series of shots Madonna, 63, shared to social media donning lingerie.

Nelly wrote in the comment thread that ‘some things should be covered up’ and received a chilly response to his comments, with social media users calling him out for his words aimed at the Material Girl.

Nelly emerged on the charts with 2000 hits Country Grammar (Hot S***) and EI, and has had hits in subsequent years with songs such as Dilemma (featuring Kelly Rowland), Shake Ya Tailfeather, Over and Over (featuring Tim McGraw) and Just a Dream. 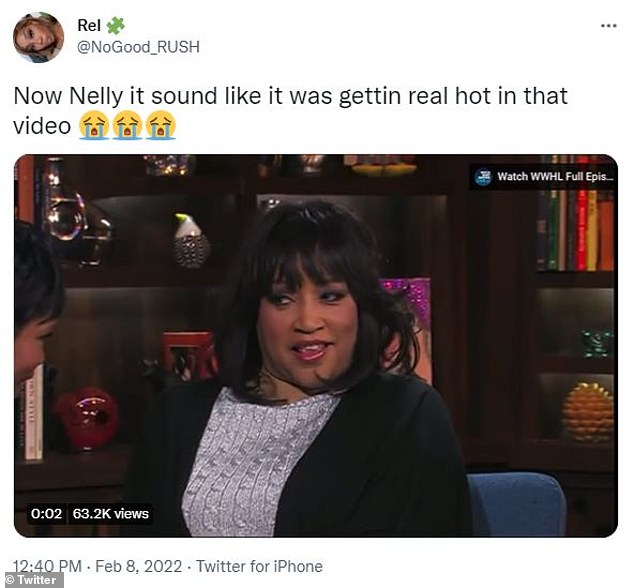 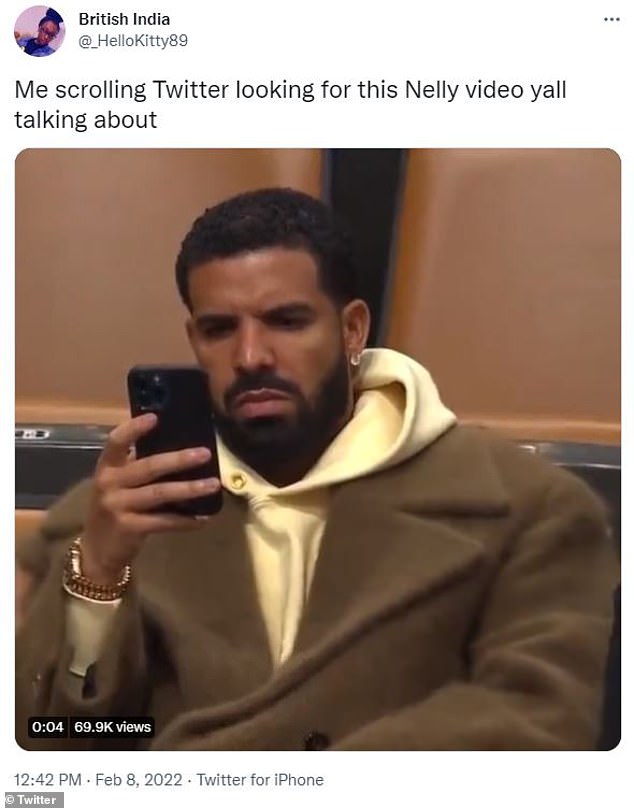