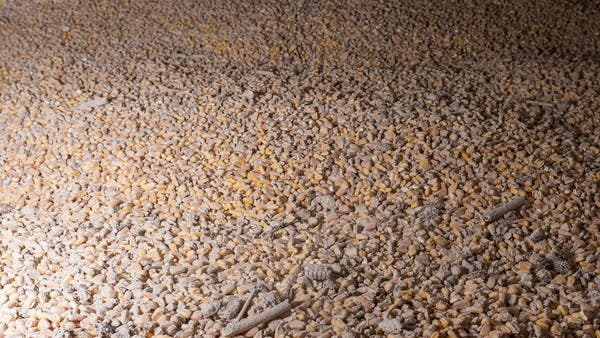 Nearly 25 million tons of grains are stuck in Ukraine and unable to leave the country due to infrastructure challenges and blocked Black Sea ports including Mariupol, a UN food agency official said on Friday.

The blockages are seen as a factor behind high food prices which hit a record high in March in the wake of Russia’s invasion of Ukraine, before easing slightly in April, the FAO said on Friday.

Ukraine had been the world’s fourth largest exporter of maize (corn) in the 2020/21 season and the number six wheat exporter, according to International Grains Council data.

“It’s an almost grotesque situation we see at the moment in Ukraine with nearly 25 million tons of grain that could be exported but that cannot leave the country simply because of lack of infrastructure, the blockade of the ports,” Josef Schmidhuber, FAO Deputy Director , Markets and Trade Division told a Geneva press briefing via Zoom.

Schmidhuber said the full silos could result in storage shortages during the next harvest in July and August.

“Despite the war the harvest conditions don’t look like that. That could really mean there’s not enough storage capacity in Ukraine, particularly if there’s no wheat corridor opening up for export from Ukraine,” he said.

Another concern is reports that some grain storage had been destroyed in the fighting in Ukraine, he added, without giving details.

Since Moscow launched what it calls a “special military operation” in late February, Ukraine has been forced to export grain by train over its western border or from its small Danube river ports rather than by sea.

Earlier this week, the head of the World Trade Organization told Reuters she was “seriously worried” about spiraling food prices and seeking solutions alongside other partners.

“It would really help the world if we could evacuate this grain [from Ukraine],” Ngozi Okonjo-Iweala said. “There’s a serious risk of food prices going up and spiraling out of affordability that could lead to more hunger.”