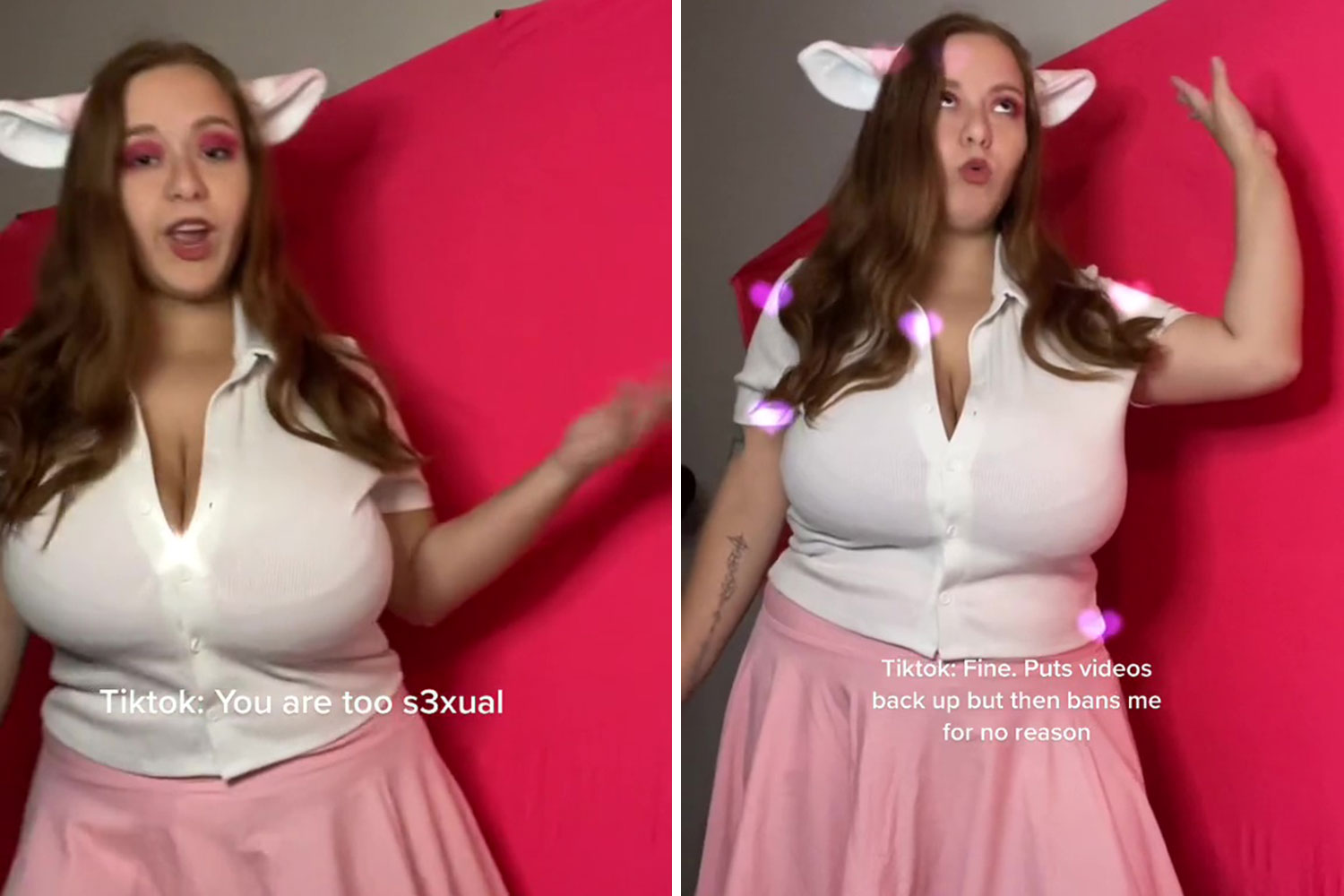 A WOMAN with big boobs has claimed that TikTok repeatedly takes her videos down for being “too sexual.”

Arianna Perez believes the social media platform is targeting her content for no reason and are attempting to “censor fat bodies.”

The 19-year-old regularly posts clips of her body and receives thousands of views.

But now she said site administrators have taken issue with her account and have even gone to the lengths of trying to ban her.

In a clip, posted in September last year, she revealed the nature of their complaints over her allegedly dubious content.

She replied: “Well I do have big boobs, but otherwise you guys purposely say that my videos are too sexual when they aren’t.” 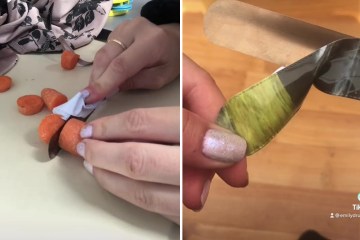 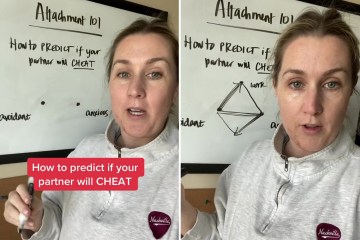 Arianna then claims that she was initially given the thumbs up from site administrators who reuploaded the videos after taking them down.

But in a shock twist, she alleges they swiftly banned her account “for no reason” – despite her efforts to plead her case.

At the time, loyal fans jumped to her aid as they condemned TikTok’s alleged actions.

“Just be yourself Arianna,” one put as a second wrote, “absolutely amazing and beyond gorgeous.”

A third added: “Just grin at the haters and keep looking great.”

When later asked by a fellow user whether she was bothered by stick she receives online, Arianna concluded: “Not really. I mostly just try to ignore it.

“But it doesn’t help when I have fun on TikTok and can’t do the same as others.”

In other news, a woman has claimed that her big boobs makes sex horrible – and admits that even her boyfriend doesn’t know how to handle them.

Plus, a TikToker was left fuming when her neighbor signed for her £300 package and then claimed they didn’t have it.