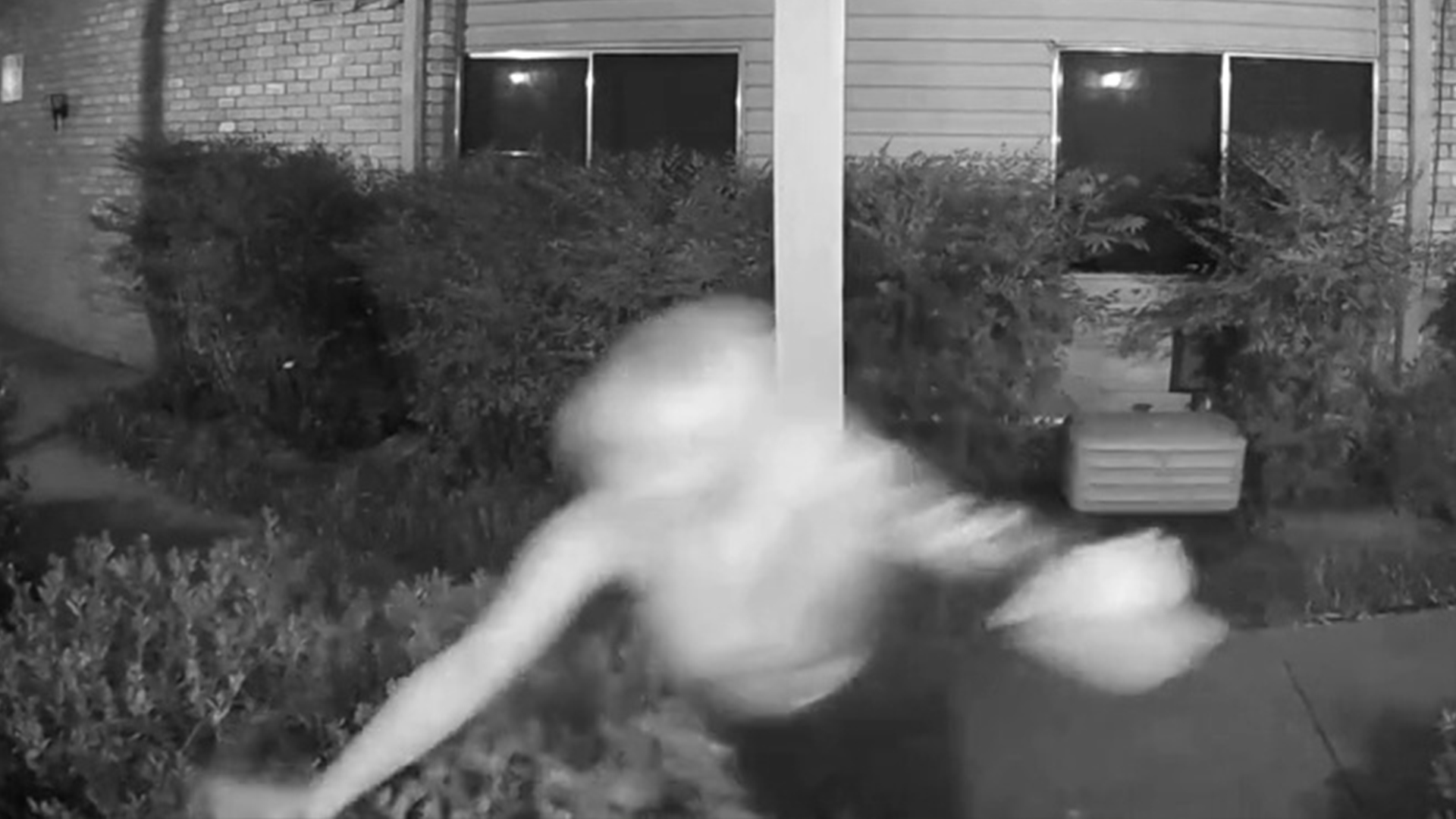 THIS is the hilarious moment a drink woman stumbled and falls into some bushes as she arrived home after a night out.

Doorbell footage showed the lady lurching from side to side before making the awkward fall outside her front door.

The video was posted on TikTok by Michaela Schwab who owned up to the unfortunate accident which occurred moments after she had attempted to answer her phone.

She captioned the clip “after a good night out” accompanied by a series of emojis.

Since it was uploaded, it has received more than 35,000 likes as amused viewers commented online.

One said: “Almost made it,” as a second penned: “Damn Luv… You almost had it.” 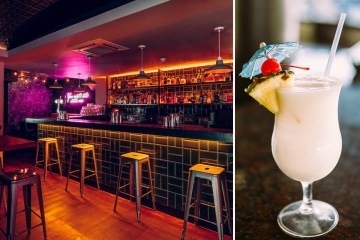 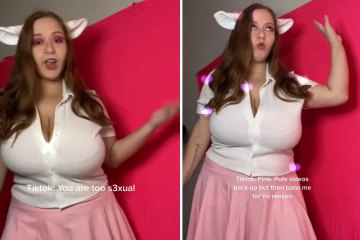 A third user said: “E for effort girl I hope u okay.”

While a fourth quipped: “I blame it on the strobe effect from the phone,” to which the woman replied “me too!”

Michaela later revealed that her friends had luckily shown up just seconds after the accident was filmed and helped her inside.

They had apparently taken their time getting out of the car.

The clip comes after a sozzled woman was captured on camera as she stumbled past her own front door after popping out for a “quick lunch” with pals.

CCTV footage showed the lady lurching around the back of a car and past her front door before face planting in the road outside her house.

The footage was shared to her TikTok by her husband who said she had been drinking cocktails for six hours.

He posted: “The wife came home after lunch with friends… six hours on the cocktails… but will she make it through the front door…” 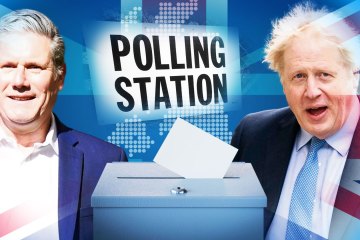 In other drunk stories, a woman admitted to letting a random intoxicated lady ink her when she was 16 – resulting in her rose inking “looking like a cabbage.”

Plus, a beauty lover revealed how she went out after getting her lips done despite being warned not to drink – it was a huge mistake.