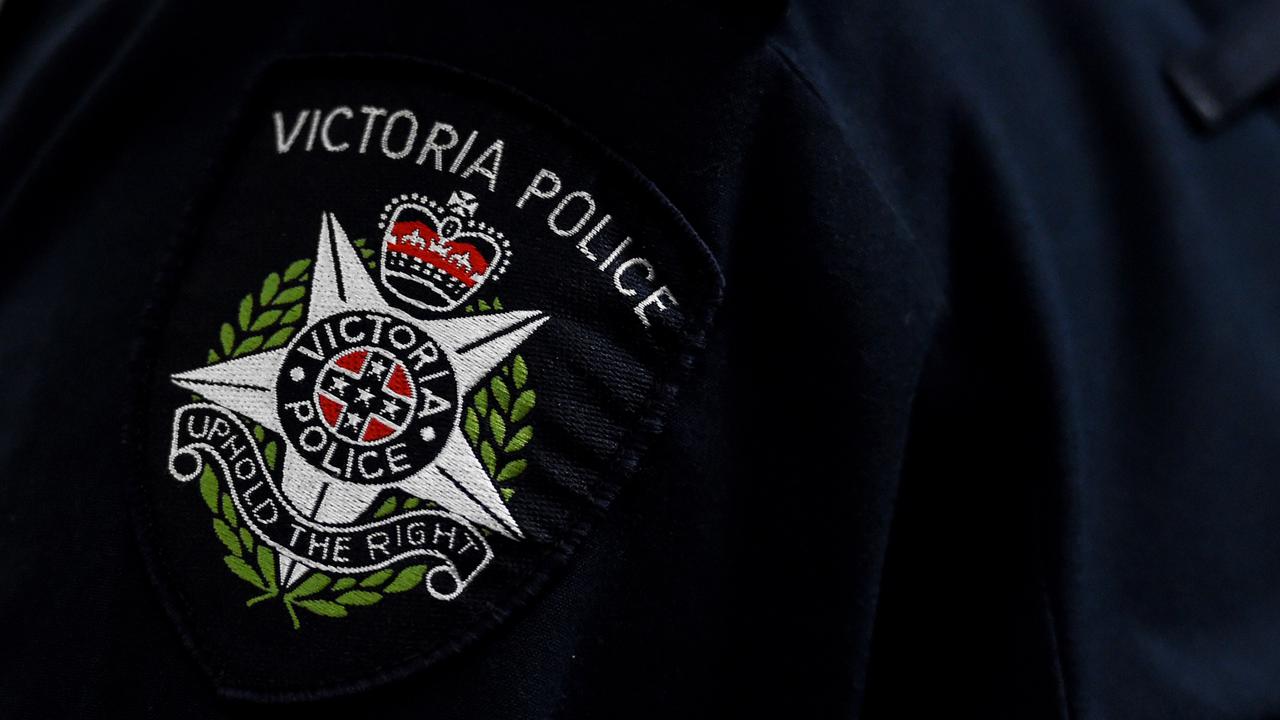 Victorian emergency services say a 52-year-old British man who did not return from a trek at Halls Gap in the Grampians National Park has been found safe.

Police say a man who was missing after setting off on a hike in Victoria’s east has been found safe and well.

The family of a 52-year-old British man who started a trek from Halls Gap in the Grampians National Park to Boroka Lookout, 15km away, on Saturday afternoon notified police about 9am on Sunday after he failed to return.

Authorities said early on Monday that the man had been located safe and well, thanking everyone for their assistance.