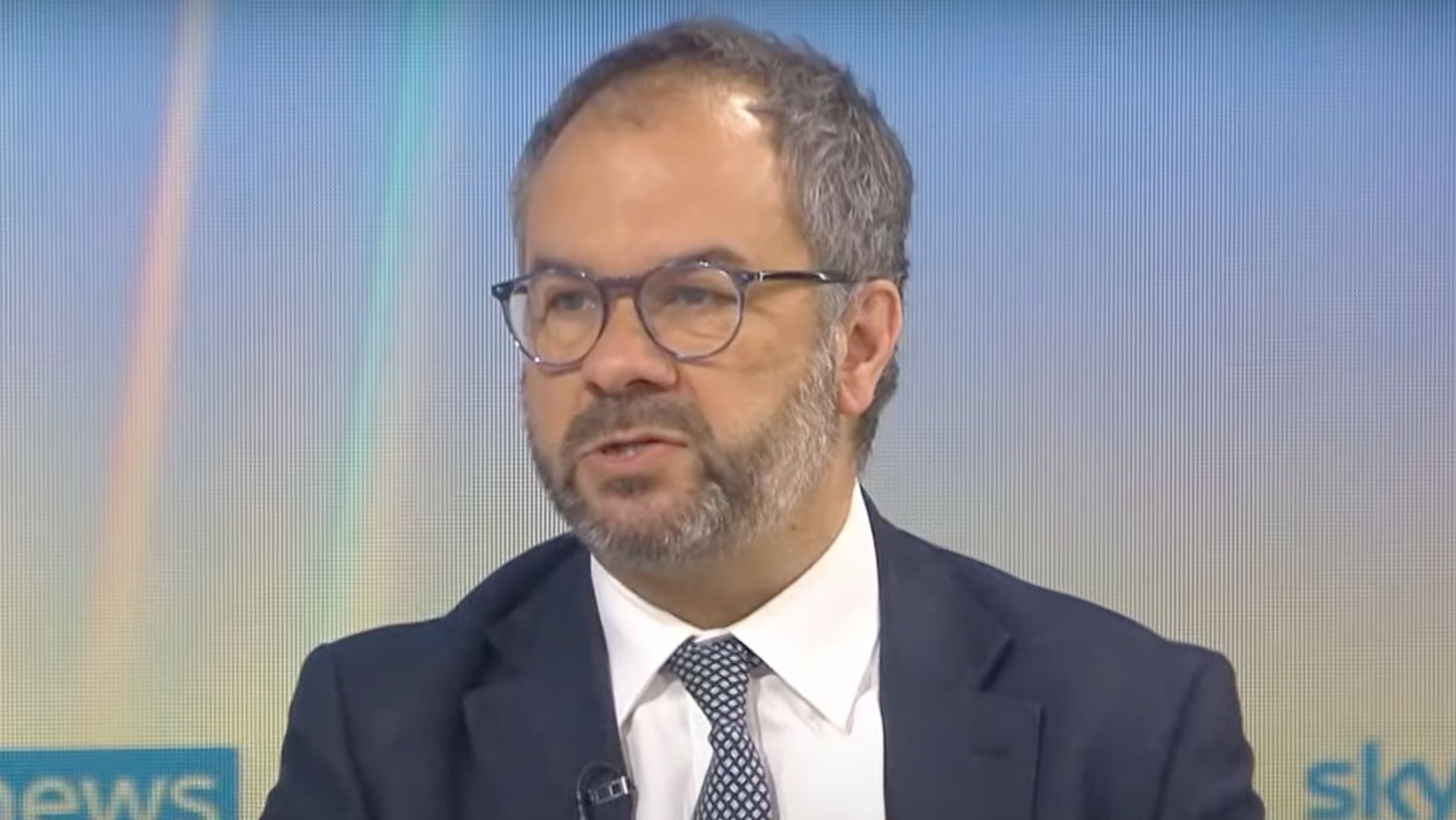 A minister has said they would be “comfortable” with Boris Johnson not appointing a new ethics adviser, after the last two people to hold the job quit.

Lord Geidt dramatically resigned from the post on Wednesday evening, accusing the prime minister of proposing a “deliberate” breach of the ministerial code.

Sir Alex Allan resigned in 2020 after the PM refused to accept his finding that Home Secretary Priti Patel had bullied civil servants.

Downing Street said yesterday that the prime minister could decide to simply not replace Geidt.

Speaking to Sky News on Friday morning, business minister Paul Scully was asked if he would be happy if a new ethics chief was not appointed.

He said: “I think I would be comfortable with that as long as there is a mechanism that (ensures) the prime minister and that me as minister are held to the highest standards.

“There is a ministerial code there and we want to make sure that it’s adhered to, because it (enshrines) the principles that we all stand on, not just as MPs when we first come into the House, but when we accept office as ministers .”

When asked whether he could say that Johnson upheld high standards, Mr Scully said: “Yes, I can.”

The ministerial code is the set of rules and principles which govern the standards of conduct of ministers, including the PM.

Asked if Geidt would be replaced as ministerial interests adviser, the prime minister’s spokesperson said: “We haven’t made a final decision on how best to carry out that function, whether it relates to a specific individual or not.

The spokesperson said Johnson would “carefully consider that before setting out the next steps”.