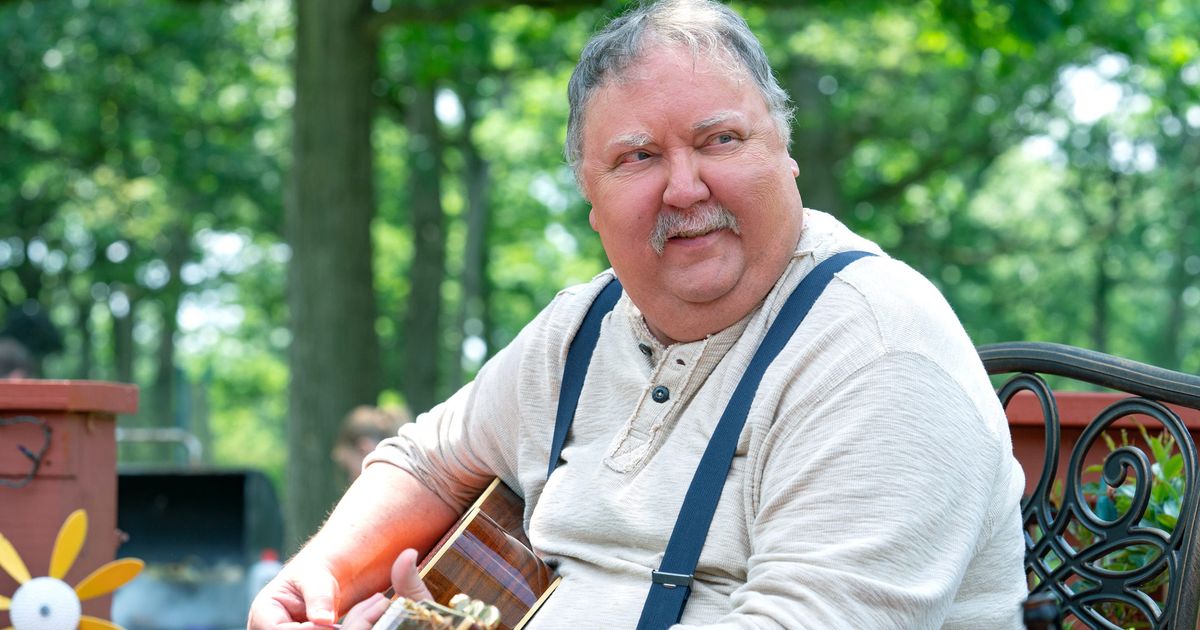 Hagerty as Ed Miller in Somebody Somewhere.
Photo: HBO

Mike Hagerty, a popular character actor who began racking up TV credits in the 1980s, died on May 5. Hagerty was 67, and about to turn 68 in four days. Bridget Everett, his co-star on HBO’s Somebody Somewhere, shared the news on Instagram. “He will be sorely missed,” wrote Everett, who plays protagonist Sam. Hagerty played Sam’s father, Ed, a Kansas farmer, in a performance Vulture singled out as “strong” in a review of season one. The show, one of Hagerty’s final roles, had been renewed for a second season. In a statement, HBO said, “His most recent role of him as Bridget Everett’s father in Somebody Somewhere showed his special talent for bringing heart to a performance. Mike was a joy to work with and brought warmth and kindness to all who knew him.”

Born in Chicago, Hagerty began his acting career with a local improv troupe and comedy launchpad Second City. He then began booking film and TV roles, including an early appearance on an episode of cheers in 1986. Notable for his mustache and Chicago accent, Hagerty’s résumé included appearances on over 70 TV shows.

Hagerty went on to appear in The Wonder Years, Star Trek: The Next Generation, Seinfeld, Curb Your Enthusiasmand Community. Throughout his career, he became especially known for playing working-class characters. He had a regular role as bar regular Frank MacNamara on The George Carlin Show from 1994-95, a recurring role as the building superintendent on friends in the late ’90s, and a recurring role as a mechanic boss on HBO’s lucky louie from 2006-07. Hagerty additionally appeared in a number of Mike Myers films including Wayne’s World, So I Married an Ax Murdererand Austin Powers: The Spy Who Shagged Me.