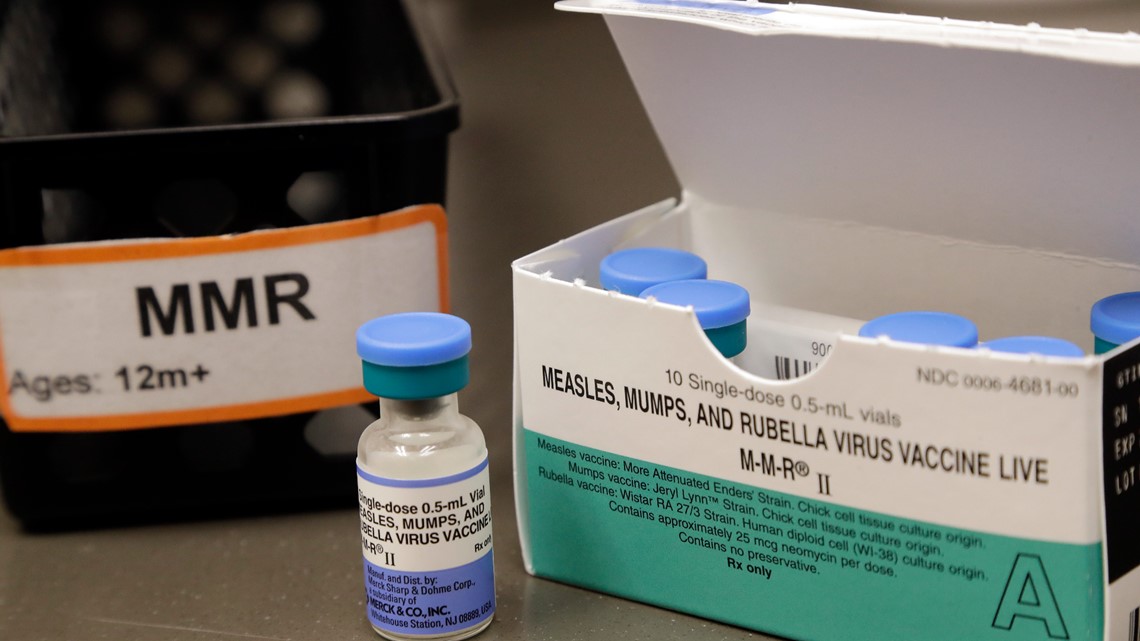 This is the first confirmed measles case in Ohio since 2019.

According to Columbus Public Health, the 17-month-old child is from Franklin County and had recently traveled internationally and is unvaccinated.

Columbus Public Health is currently conducting contact tracing and early results show that there is no risk to the general public at this time.

The Ohio Department of Health says Ohio occasionally sees measles cases and this is the first confirmed case in the state since 2019. Ohio’s last confirmed measles outbreak was in 2014, with 382 confirmed cases.

The Centers for Disease Control and Prevention (CDC) notes that as of June 3, 2022, a total of three meal cases were reported by two jurisdictions (jurisdictions refer to any of the 50 states, New York City, and the District of Columbia) .

Travelers can bring the disease into the United States where it can spread in communities with pockets of unvaccinated people, according to ODH.

ODH says measles is extremely contagious and can spread to others through coughing and sneezing. If one person has measles, up to 90% of those who come into contact with that person and who are not immune will also become infected.

The measles virus can live for up to two hours in the air where an infected person coughed or sneezed. If other people the contaminated air or touch an infected surface and then touch their eyes, noses or mouths, they can become infected, according to ODH.

Infected people with measles can spread it to others from four days before through four days after a rash appears.

Symptoms include a rash, high fever, runny nose, cough, loss of appetite and red, watery eyes. The rash usually lasts five to six days and begins at the hairline, moves to the face and upper neck, and proceeds down the body.

Complications from measles are more common among children younger than five, adults older than 20 years of age, pregnant women, and people with compromised immune systems.

Ohio Department of Health Director Dr. Bruce Vanderhoff said it is “vitally important” for children to stay up to date with all recommended vaccines.

“Vaccines protect us against preventable, communicable diseases,” he said.

RELATED: Rates for meals, other vaccinations dip for kindergartners