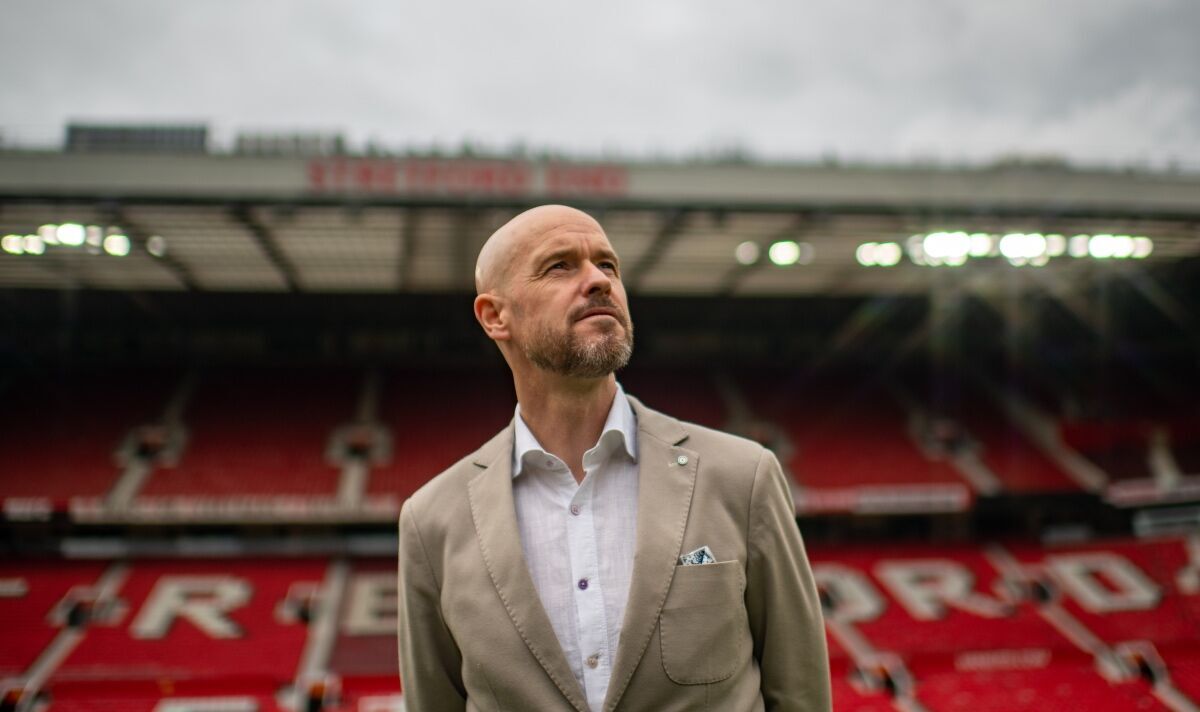 Manchester United could be left to rue missing the chance to sign Leeds star Kalvin Phillips back in 2019 with local rivals Manchester City set to swoop in and sign the England international over the coming weeks.

Phillips, 26, has been heavily linked with Pep Guardiola’s men recently after a series of superb performances for club and country over the last two years. With Fernandinho retiring, City need a midfield enforcer and they have apparently chosen Phillips as the man for the job.

But the boyhood Whites star’s career could have looked incredibly different had he chosen to depart his club for United just three years ago, and in their current predicament, the Red Devils could do with someone of his expertise. With Paul Pogba, Jesse Lingard and Nemanja Matic all set to depart the club in the coming weeks, United are in need of midfield reinforcements.

The club have been in need of a long-term midfield general for a few seasons, with Scott McTominay being their only player who fits into that profile. The Scottish international is yet to impress fully to have nailed down a permanent spot in the starting XI, and Phillips would likely have been a step up under Erik ten Hag.

With Frenkie de Jong potentially on his way to Old Trafford, United may finally have found their man instead of spending their money on unneeded positions. But with the Dutchman likely to cost over £70million at a minimum, the club could have saved money by aiming for Phillips when he was in the Championship.

Leeds boss Jesse March admitted he may not be able to keep Phillips and fellow star Raphinha at the club before the transfer window shuts. “I haven’t gone through player by player and through those scenarios for exactly what the consequences could be,” Marsch said back in May.

“But I’m very aware of the best chance for us – there’s always changes season to season, always – but the best chance to keep the core of the group together is to stay in the league. I’ve really enjoyed the group. I would hate to see some of the guys go because I’ve made a real connection with the players here.