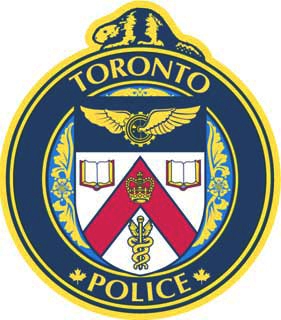 A motorcyclist faces impaired driving-related charges in the wake of a crash that killed his passenger in the city’s west end earlier this year.

Toronto Police say the deadly crash unfolded at the intersection of Lake Shore Blvd. W. and Jameson Ave. around 2:40 am on March 6.

“A 30-year-old man was operating a black, 2018 BMW M4, eastbound on Lake Shore Blvd. W. at a high rate of speed,” police alleged in a statement released Saturday. “The driver crossed over into the westbound lanes and struck a concrete barrier.”

Police said the driver of the bike was transported to hospital with non-life-threatening injuries.

“A passenger in the vehicle, a 19-year-old woman, was transported to hospital in life-threatening condition, where she succumbed to her injuries,” police said.

Kumaran Sankarkumar, 30, of Oshawa, turned himself in to investigators at Traffic Services on Friday.

He is charged with dangerous operation of a conveyance causing death and impaired driving cause death.

The accused is scheduled to appear in Old City Hall court on July 14 via video link.

Police said the investigation is ongoing and they are interested in speaking to anyone who may have witnessed the collision or drivers who may have security or dash camera footage of the area or incident.