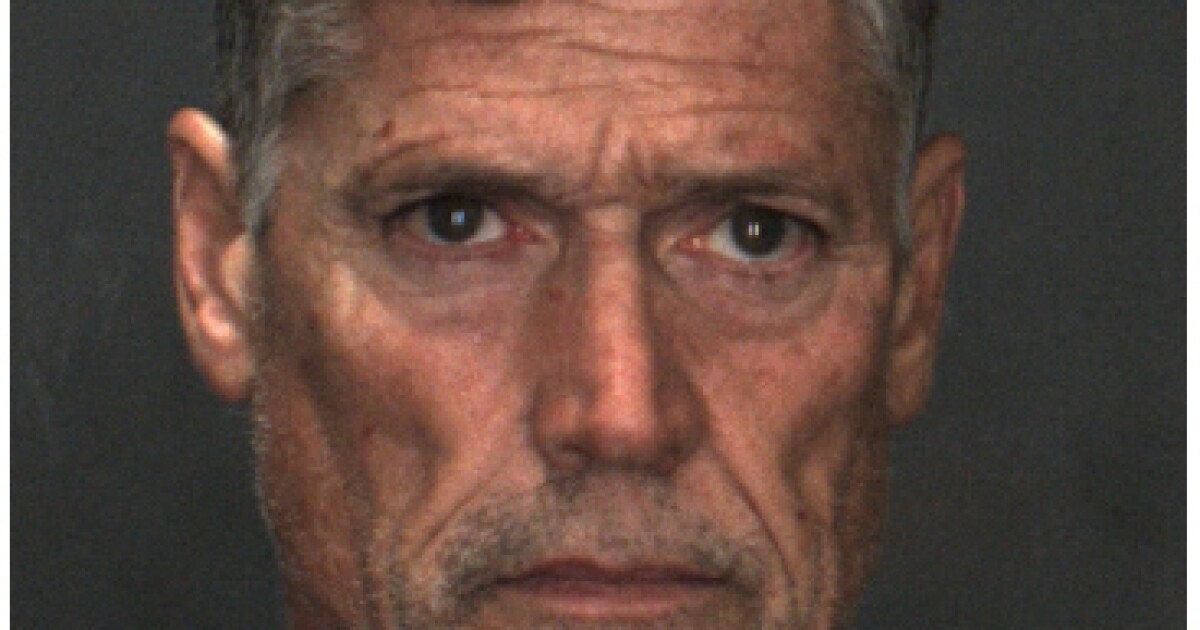 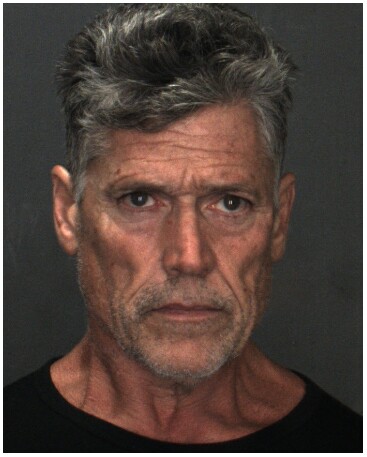 A Chino Hills man charged with kidnapping and torturing a woman for months may have had other victims, police said Thursday.

Peter Anthony McGuire, 59, was charged with kidnapping, torture, rape, aggravated mayhem, false imprisonment and assault with a deadly weapon after a 22-year-old woman who had been held captive for about six months escaped his home last week, prosecutors said.

On Thursday, police released a photograph of the suspect because “there may be additional victims of criminal acts committed by McGuire,” the Chino Hills Police Department said in a statement.

McGuire was arrested Saturday morning, nearly two days after prosecutors say an injured woman escaped to a nearby park Thursday night and told police that she had been held captive for months, repeatedly assaulted and raped.

Deputies went to McGuire’s home but found that he had fled, authorities said. He was tracked to a home in Placentia, where he barricaded himself for several hours Saturday morning before surrendering.

Before the kidnapping, the victim had reportedly moved into McGuire’s home, said Mara Rodriguez, a spokesperson for the San Bernardino County Sheriff’s Department. The relationship between the victim and suspect was unclear.

At some point the woman decided to move out of the home, but McGuire refused to let her leave, Rodriguez said.

McGuire was rooted Monday and pleaded not guilty.