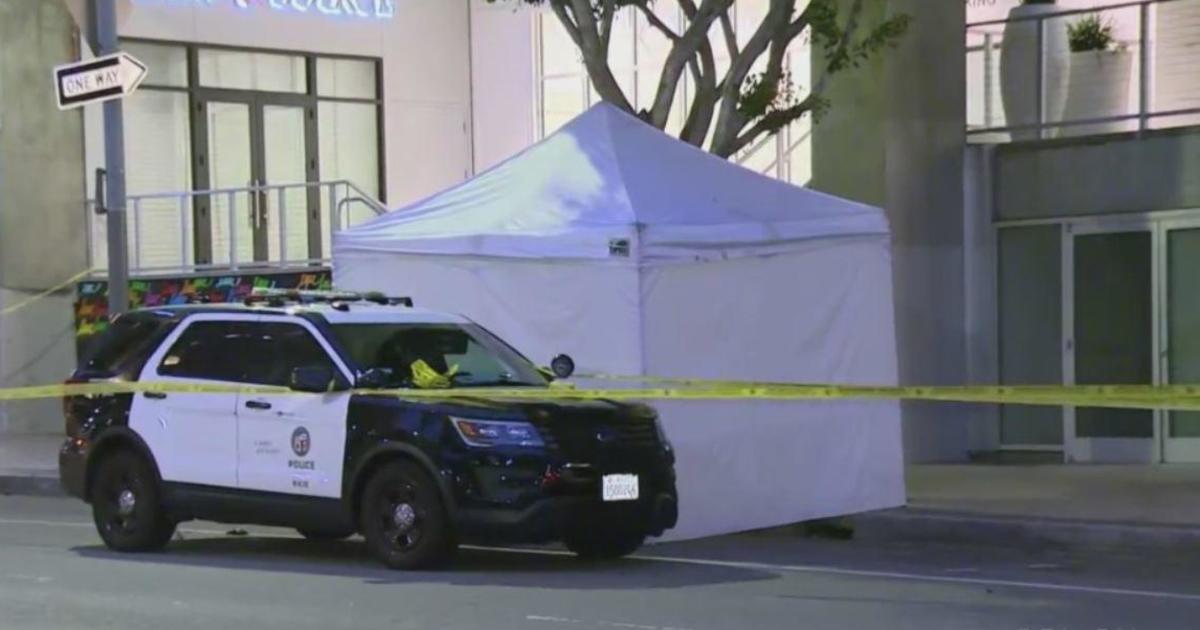 A man was killed in an assault on a street in downtown Los Angeles early Tuesday morning.

The attack occurred at around 12:30 am on a sidewalk in the Flower Street and 7th Avenue.

Witnesses told Los Angeles police that the victim was walking south on Flower Street when he got into a dispute with the suspects that returned into a physical assault.

Responding officers found the victim lying on the sidewalk with a head injury. He died at the scene. The victim was described as being in his late 20s or early 30s.

No arrests have been made and there was no word on what prompted the altercation. There was no immediate description of the suspects.