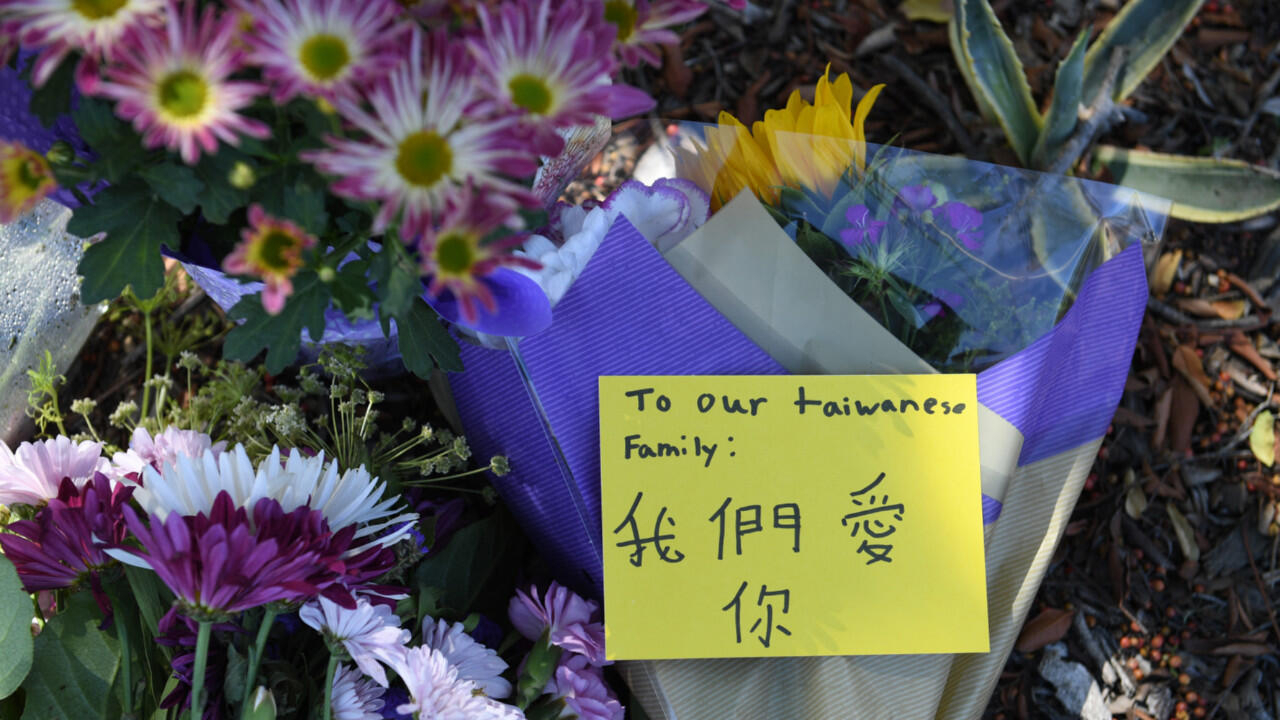 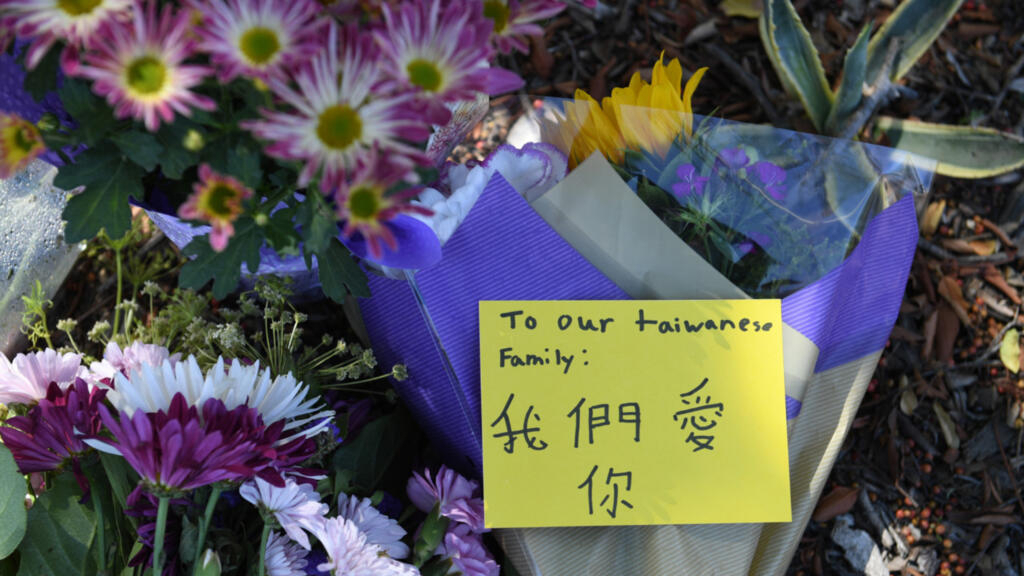 A man who padlocked a church and opened fire on its Taiwanese-American congregation, killing one person and injuring five others, was motivated by hatred of the island and its people, US investigators said Monday.

David Chou jammed the doors shut using chains and superglue as dozens of parishioners enjoyed a post-service banquet at the church in Laguna Woods, near Los Angeles.

The 68-year-old, an American citizen, also hid bags containing Molotov cocktails and spare ammunition around the building, before opening fire with two handguns, in what investigators say was a “methodical” attempt to inflict carnage.

“We know that he formulated a strategy that he wanted to employ,” Orange County Sheriff Don Barnes said.

“It was very well thought out from how he had prepared, both being there, securing the location, placing things about the inside of the room to perpetuate additional victims if he had the opportunity,” he added.

Chou, who works as a security guard in Las Vegas, launched the attack out of “politically motivated hate…(and) was upset about political tensions between China and Taiwan.”

Sheriff Barnes said Chou “is a US citizen who immigrated from China.”

Meanwhile, an official at Taiwan’s trade office in Los Angeles told AFP that he was born on the island in 1953.

Taiwan has been ruled independently since the end of a civil war in 1949. It has its own democratically elected government and a powerful military.

Authoritarian China claims the island as its own, insisting it is a renegade province that will one day be brought to heel.

Details emerged Monday of the heroism of one parishioner, who tackled Chou as he began shooting.

John Cheng, a doctor, charged Chou in a bid to bring him to the ground, allowing others to hogtie him until police arrived.

“Without the actions of Dr. Cheng there is no doubt that there would have been numerous additional victims in this crime,” said Barnes.

“Unfortunately, after Dr. Cheng tackled the suspect he was hit by gunshots and he was pronounced deceased at the scene.”

Five other people who were injured in the attack were taken to hospital. They ranged in age from 66 to 92.

Sunday’s shooting came just 24 hours after a gunman killed ten people in Buffalo, in what is being investigated as a racist attack.

Gun violence is shockingly common in the United States, where deadly weapons are readily available and a powerful gun lobby works to prevent controls on their sale and distribution.

Some 7,000 people have already died from homicide shootings or unintentional gunshots in the United States this year, with shootings in public places an almost daily occurrence.

There have been 202 mass shootings, defined as an incident in which four or more people are injured or killed, so far this year, according to the archive.