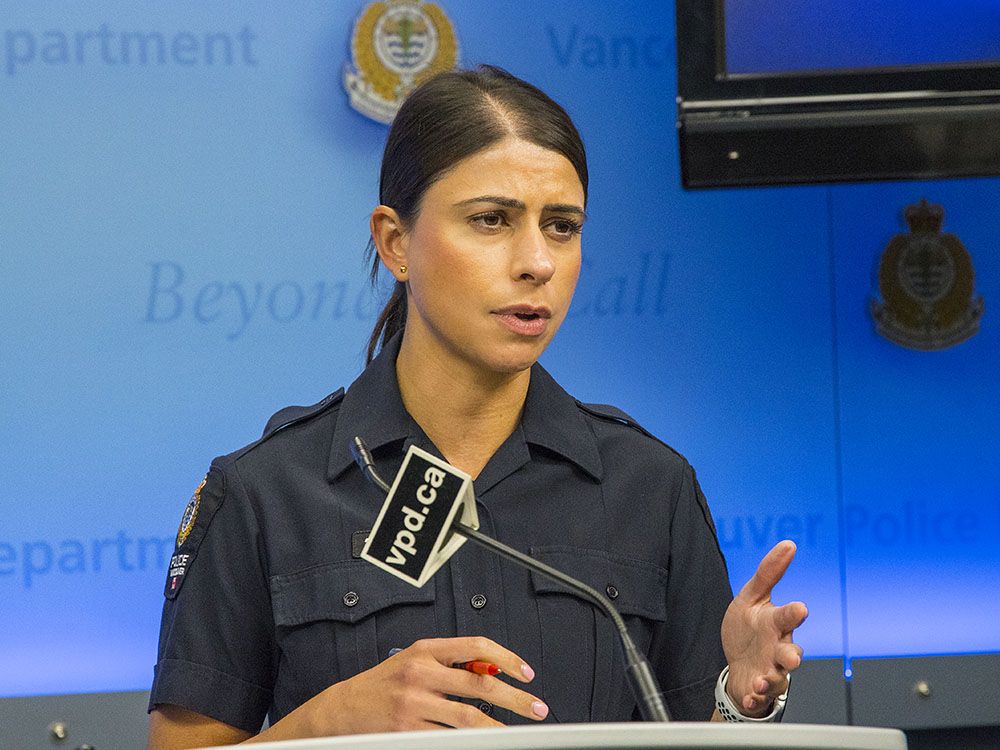 ‘This incident happened close to a nearby nightclub at closing time,’ said VPD Const. Tania Visintin, who urged witnesses to come forward

A 19-year-old man was stabbed to death after a street fight broke out early Monday.

Vancouver police got several 911 calls about the brawl outside Gallery Vancouver nightclub — near SW Marine Drive and Hudson Street in the Marpole neighborhood — among a large group around 3:30 am

The young man was found collapsed with stab wounds. Police, paramedics and fire crews tried life-saving measures but he succumbed to his injuries in hospital.

A 24-year-old man was arrested and remains in jail while the investigation continues.

“This incident happened close to a nearby nightclub at closing time,” said VPD Const. Tania Vistin in a release. “We know there were a lot of people who saw what happened this morning and we need them to call police.”