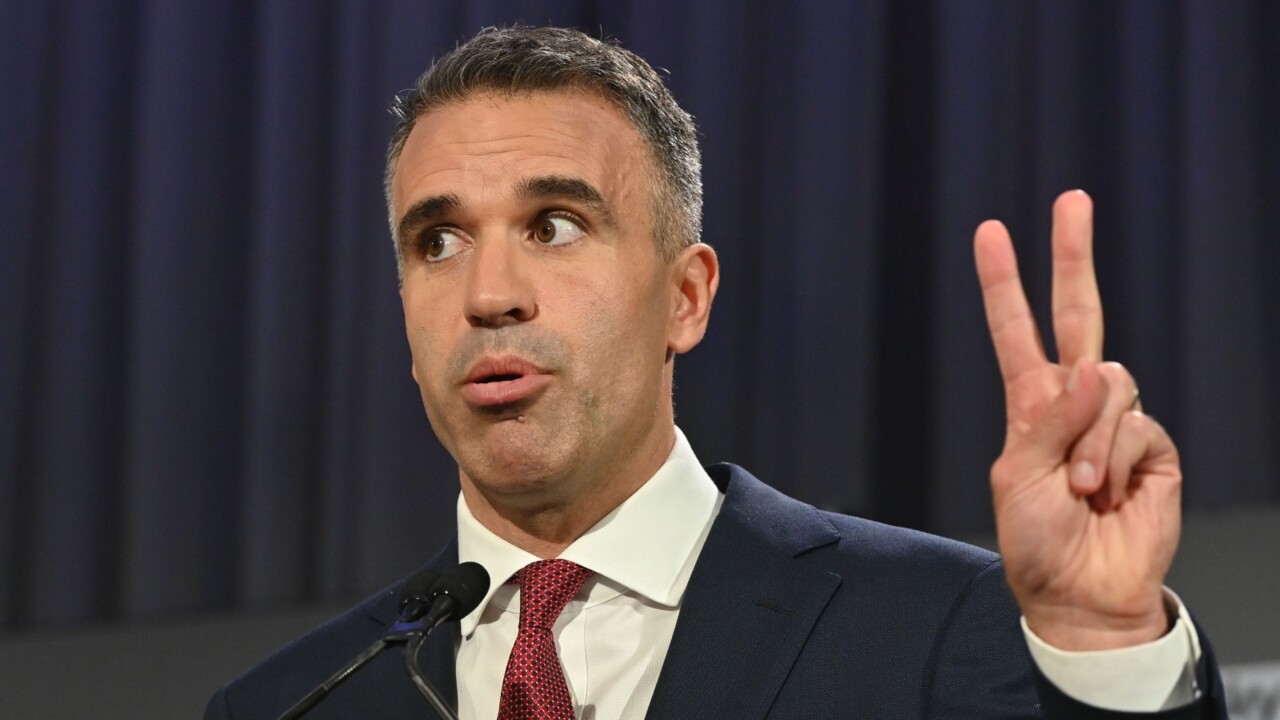 “Very quickly upon coming to government, my government has sought to a number of things to send a very clear message that the people of South Australia stand firmly with Ukraine, as does every state and territory,” he said.

He said he was also targeted due to the fact he has a Lithuanian last name.

Mr Malinauskas is the first Australian premier or chief minister to be hit by Russian sanctions.