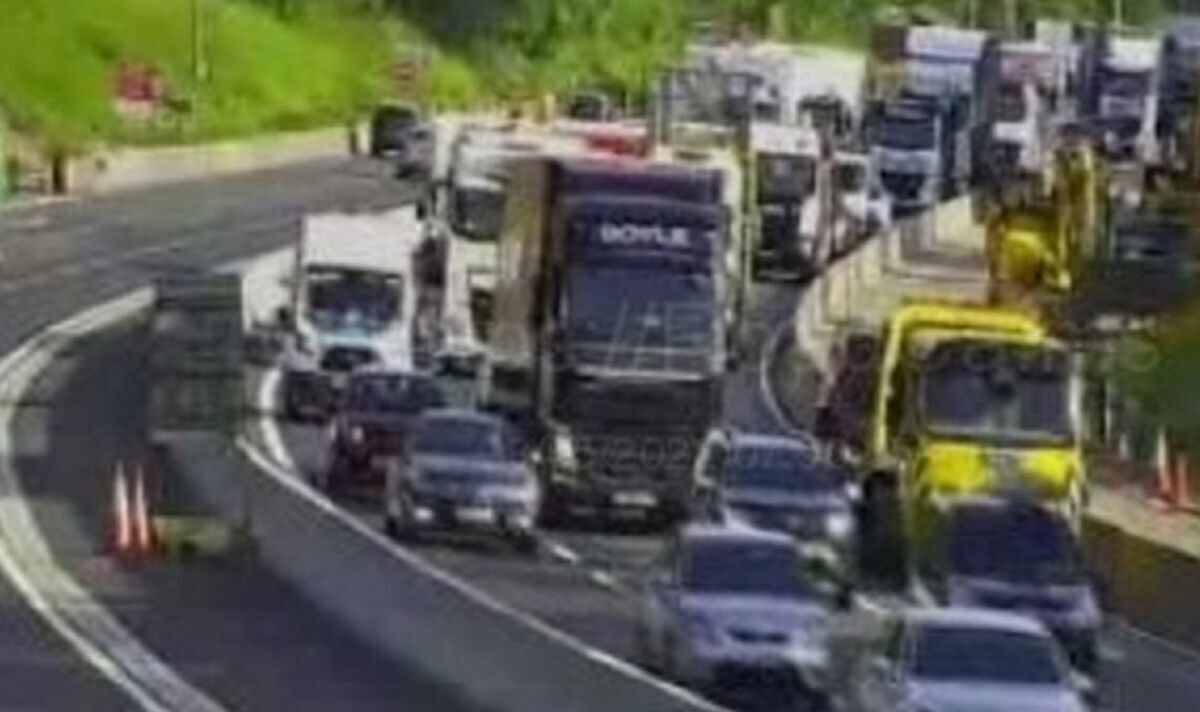 The first lane is blocked on the southbound motorway and lanes one and two are blocked northbound.

Assessment by traffic monitoring system Inrix reads: “Two lanes blocked and queuing traffic due to accident, a lorry and a car involved on M6 Northbound at J25 (Bryn). Congestion to J23 (Haydock). In the roadworks area. Lanes one and two (of three) are blocked.

“One lane closed and heavy traffic due to broken down van on M6 Southbound from J26 M58 ( Orrell Interchange) to J25 (Bryn). Congestion to J27 (Standish).

“In the roadworks area. Lane one (of three) is closed.”