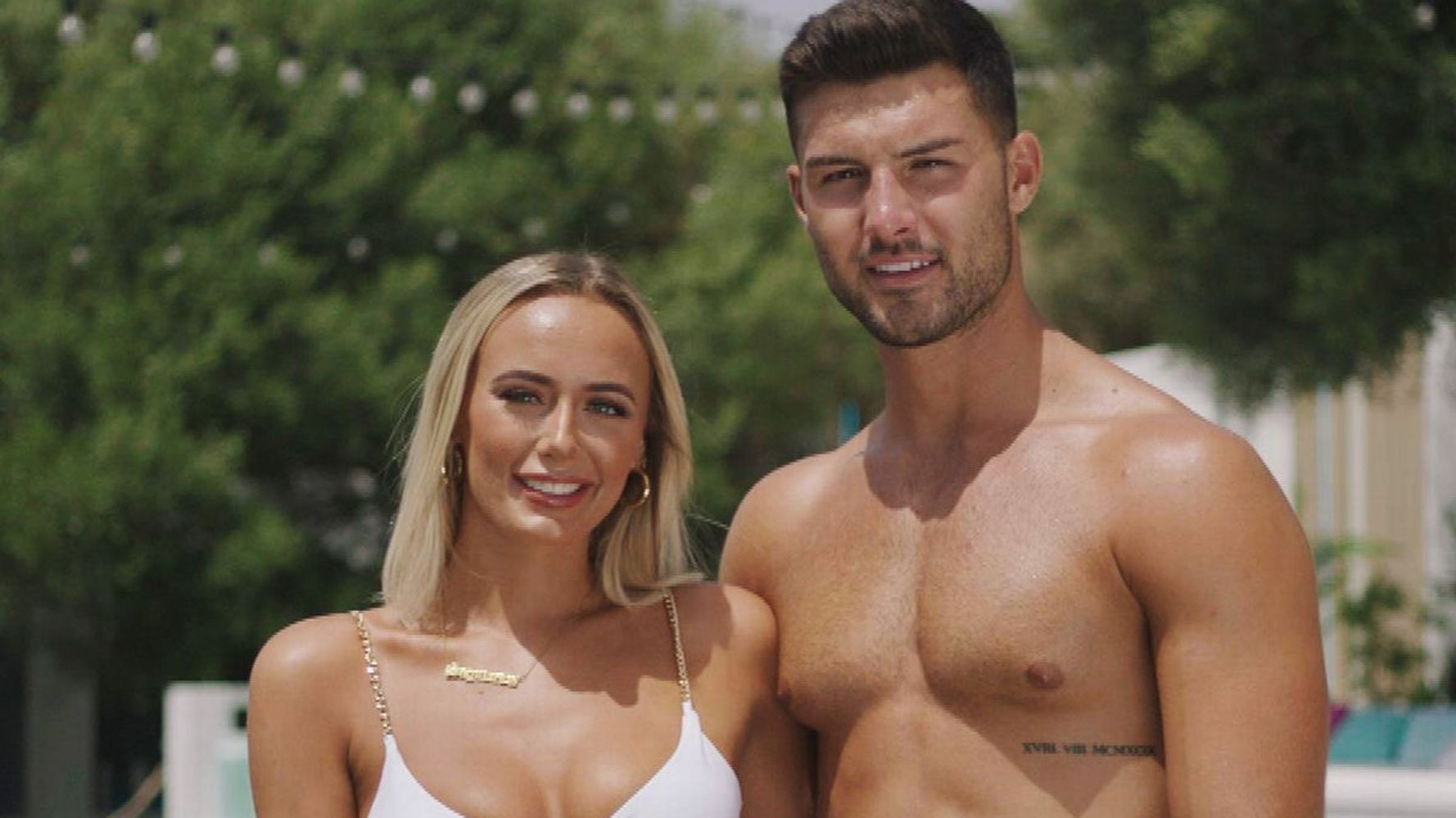 Love Island has drawn on one of the most ridiculous moments from last year to help promote the upcoming series.

Last summer, eventual winner Millie Court became an internet meme when she sat down at a keyboard for a musical recital during an Island talent show.

Social media had a field day with the moment, superimposing Millie and her keyboard into a variety of unexpected scenes.

In the lead up to the eighth series of the ITV2 reality show this summer, she has now been immortalized in plasticine in a new teaser.

Two short promos taken from a full-length trailer have debuted, and see Love Island pitching itself as ‘the OG of dating shows’, ordering all the pretenders to stand down because “Love Is Ours”.

As they quash their TV rivals, fans then can see a shot of ‘Millie’ and her keyboard next to the pool as someone performs one of the series’ trademark ‘salmon’ dives.

Both teasers will debut on TV during Saturday’s Britain’s Got Talent.

Love Island is expected to return to ITV2 in June, and will see the show move to a brand new villa.

It has been based at the famous Spanish farmhouse in Sant Llorenç des Cardassar, Mallorca, since 2017, but this year’s Islanders will have new premises to explore.

ITV has yet to confirm further details about the series, although married couple Laura Whitmore and Iain Stirling are expected to return to presenting and narrating duties respectively.

There had been speculation ITV was lining up replacements for Laura – with Strictly Come Dancing favorite AJ Odudu and former Islander Maura Higgins both linked to the role in the press – although reports have since suggested she will return for a third series.