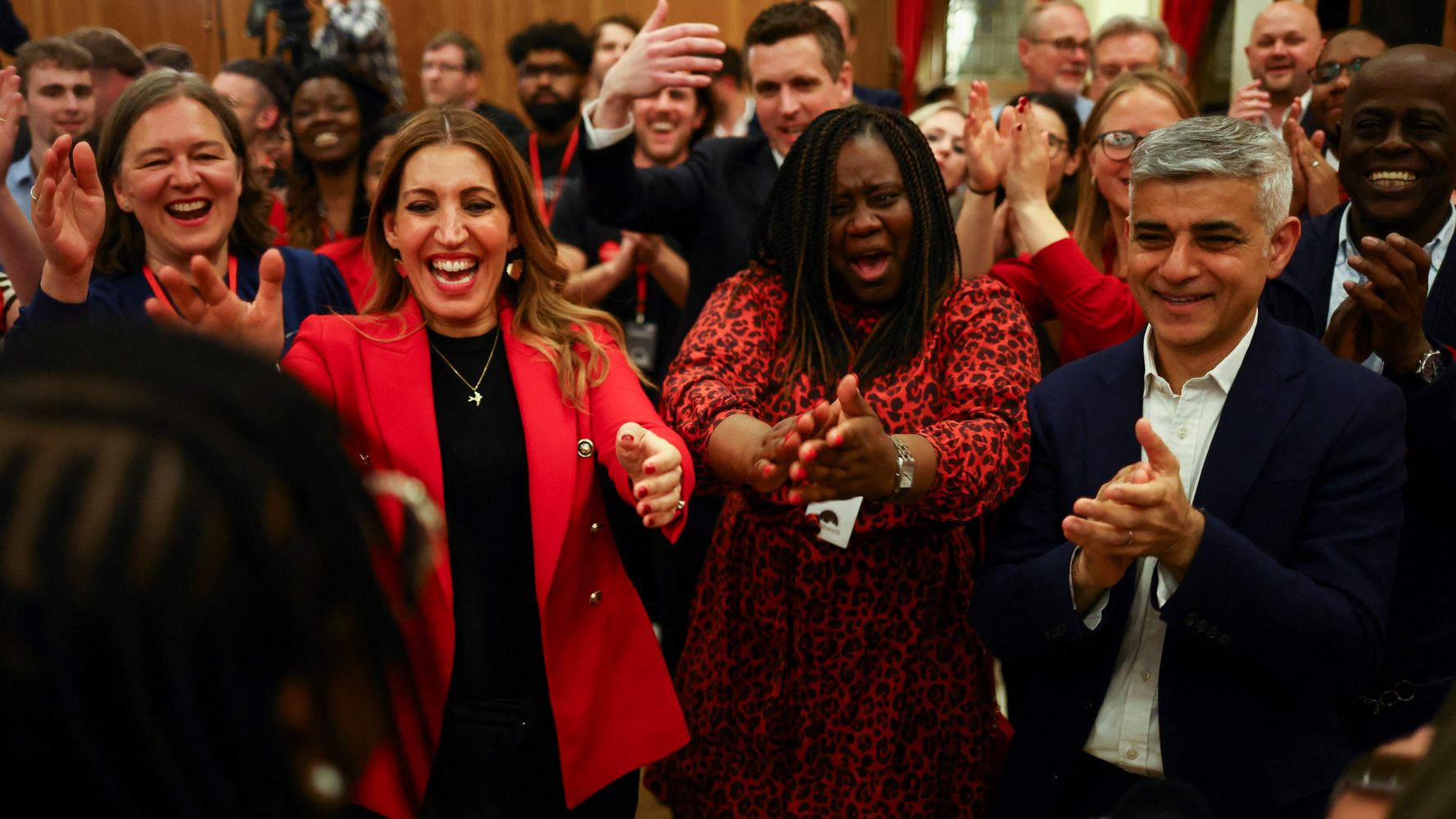 Thousands of votes have been counted in English council elections overnight, with results declared by 58 authorities. With hundreds more to come across the UK, here’s what we know so far.

The clearest trend of the night was the Conservative vote going down in the capital, reflecting ongoing changes in voting habits that have increasingly tilted London towards Labour.

In the most significant result overnight, the flagship Tory council of Wandsworth fell to Labour. “Boris Johnson losing Wandsworth is monumental,” a Labor source said. “This was the Tories’ jewel in the crown.”

The south London borough is renowned for its low taxes and went Tory in 1978. It’s almost mandatory to refer to it as Margaret Thatcher’s favorite council.

Labor weren’t finished there, with the Conservatives also losing Westminster – which it had held since the authority was created in 1964 – and Barnet. These are two more huge scalps for Keir Starmer.

Labor won the new Cumberland Council, where all three local MPs are Tory, prompting a local Conservative leader to call for the PM to go. John Mallinson, leader of Carlisle City Council, which will be replaced by the new Cumberland authority, told the BBC: “I think it is not just partygate, there is the integrity issue.

“Basically I just don’t feel people any longer have the confidence that the prime minister can be relied upon to tell the truth.”

In Portsmouth, where the Tories lost four seats, Simon Bosher the leader of the Conservative group, said Johnson should “take a good, strong look in the mirror” because “those are people that are actually bearing the brunt on the doorstep of behavior of what’s been going on in Westminster”.

Ravi Govindia, leader of the Wandsworth Tories, said: “Let’s not be coy about it, of course national issues were part of the dilemma people were facing.”

It was a good night for the “third parties”.

The Liberal Democrats added to recent Westminster by-election successes in North Shropshire and Chesham and Amersham by securing victory in Hull in a straight fight with Labor for control of the authority.

The Conservatives also lost control of West Oxfordshire after the Lib Dems made a series of gains.

At around 6am, the Lib Dems had gained one authority and 34 more seats while the Greens had put on 19 councillors.

The big war of spin in the next few hours is likely to be over whether Labor are making sufficient gains – particularly in the “red wall” seats that transformed the electoral map in 2019.

As well as success in Cumberland (a Labor source is quoted as saying: “Workington man has voted Labour”) and London, Labor also gained control of Southampton from the Conservatives. But Tories activists were quick to point to a lack of progress elsewhere.

Labor sources challenging the narrative the party is not doing well enough outside London. One says: “There are 16 Leave seats we’d be winning on these results. It is really significant. It’s not that we think it’s ‘job done’, but we are very happy with where we are tracking.”

Labor maintained its grip on Sunderland, and slowed the shedding of seats in recent years. But is steadying the ship in its former heartlands good enough given the government’s recent troubles? The Conservatives claimed the “blue wall is building” after making gains in Nuneaton and Bedworth, which will be another disappointment for Labour.

But Keir Starmer’s party will be keen to point to the drubbing they took at the last general election, and the fact that the last time these specific seats were contested four years ago set a high bar to clear given Theresa May’s chaotic administration.