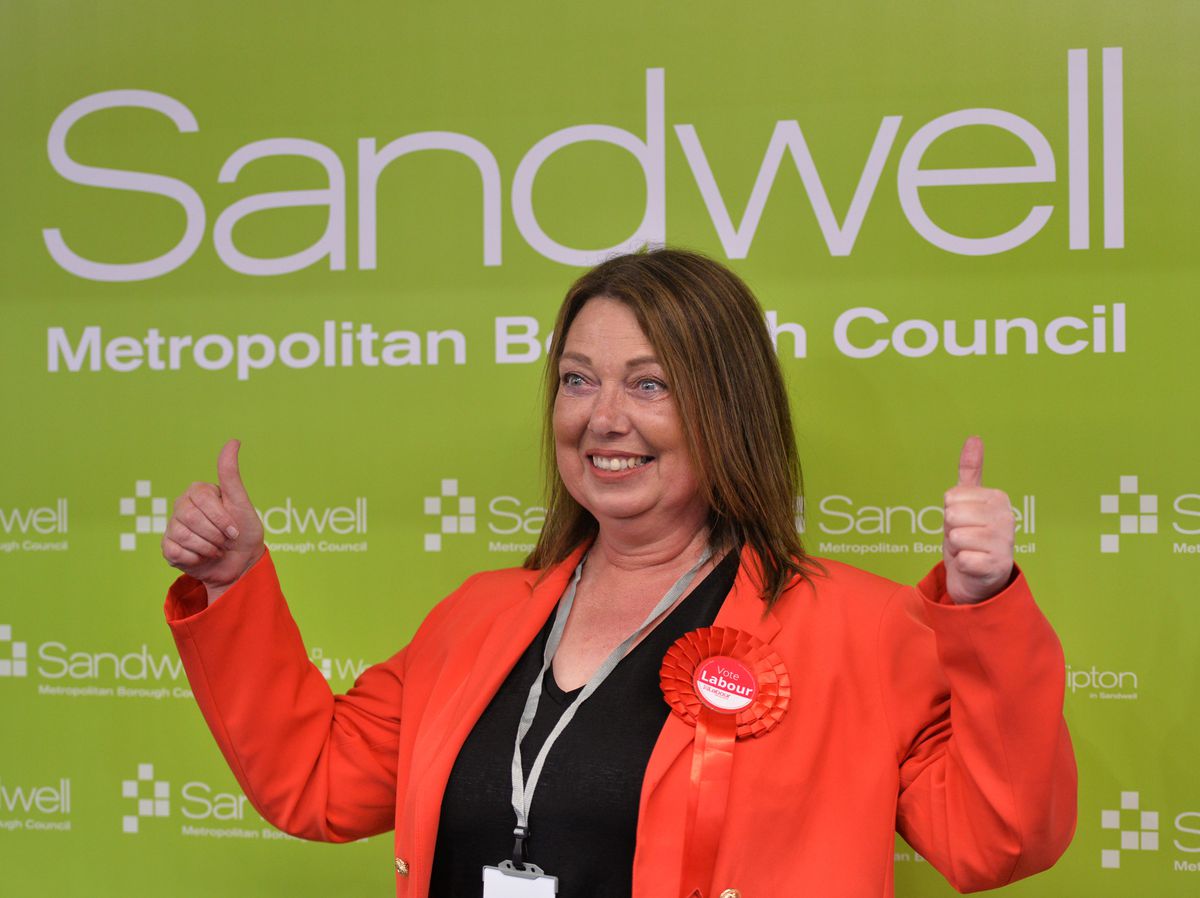 Party chiefs declared things were “back on track” in the area which is still largely Labor dominated, except now with a growing Conservative opposition.

Labor were defending 24 seats from when they were last contested in 2018 meaning they could not make any gains as the ballots were counted in Tipton.

But the Conservatives won three seats, one year after winning their first seats on the council since 2011.

This time around they won in Princes End – where the turnout was a lowly 17.91 per cent, Tividale, and Charlemont and Grove Vale.

Labor also saw the result as a positive one, slowing the inroads made by the Tories in last year’s local election.

Councilor Kerrie Carmichael, the Labor leader of the council, told the Express & Star: “I think, obviously, I’m disappointed by our candidates who lost because they were amazing candidates who deserved to win.

“But any borough would kill for 21 Labor seats, or returns, so I’m very happy. I think it shows what we’re doing is right, we’re here to help the vulnerable and everything we do is geared around that.

“I feel we’ve progressed over the last six months ever since I became a leader – the whole of the council has through people’s amazing work. We’ve come a long way and the difference on the doorsteps this year, compared to last year, you have been amazing.

“I felt we had such a welcome and it was such a joy to speak to people properly about their issues. Last year it was all about the vaccines which didn’t give us much opportunity to discuss real issues in Sandwell.

Nicola Richards, Conservative MP for West Bromwich East, said: “I feel really positive that we were continuing to make progress and build on the relationships we have with people – this, and those conversations on the doorstep, mean more than results tonight.”

However it was another election hampered by another low turnout – with the overall average turnout hitting 26.12 per cent, with a quarter of eligible those voting.