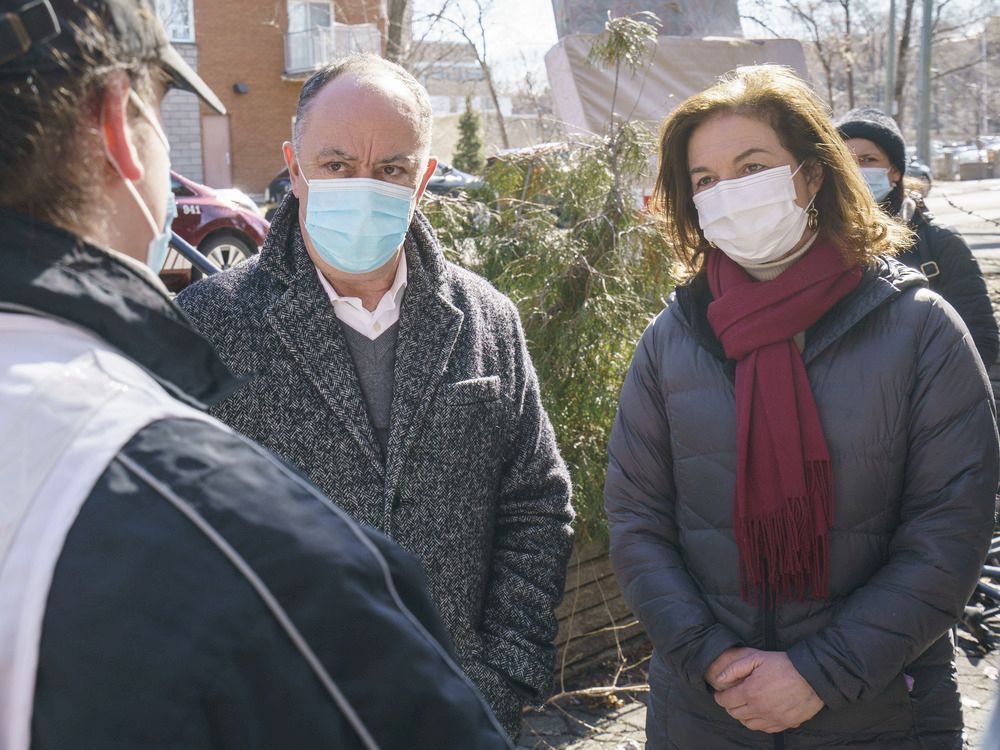 Robitaille joins a growing number of MNAs from all parties who have said they are leaving provincial politics.

Another member of the Quebec National Assembly has announced they will not seek election in the Oct. 3 election.

Liberal MNA Paule Robitaille, who represents the Montreal riding of Bourassa-Sauvé, announced on Friday she is leaving politics at the end of her term.

A former journalist and correspondent for Radio-Canada, Robitaille is leaving after one term. Her riding her has been a Quebec Liberal stronghold since 2003.

In a video posted on social media Friday, Robitaille said the long fight against the COVID-19 pandemic and the recent invasion of Ukraine by Russia weighed heavily in her decision. She said the past four years had “transformed” her as she worked on the ground trying to obtain “a little more social justice.”

The 59-year-old Robitaille also recalled the work done at the start of the pandemic, when she “raised a red flag” after she learned the borough of Montreal-North, which is in her riding, was particularly hard hit.

Robitaille joins a growing number of MNAs from all parties who have announced they will not seek another term, including Marguerite Blais and Danielle McCann of the CAQ, Catherine Dorion of Québec solidaire and Véronique Hivon of the Parti Québécois.