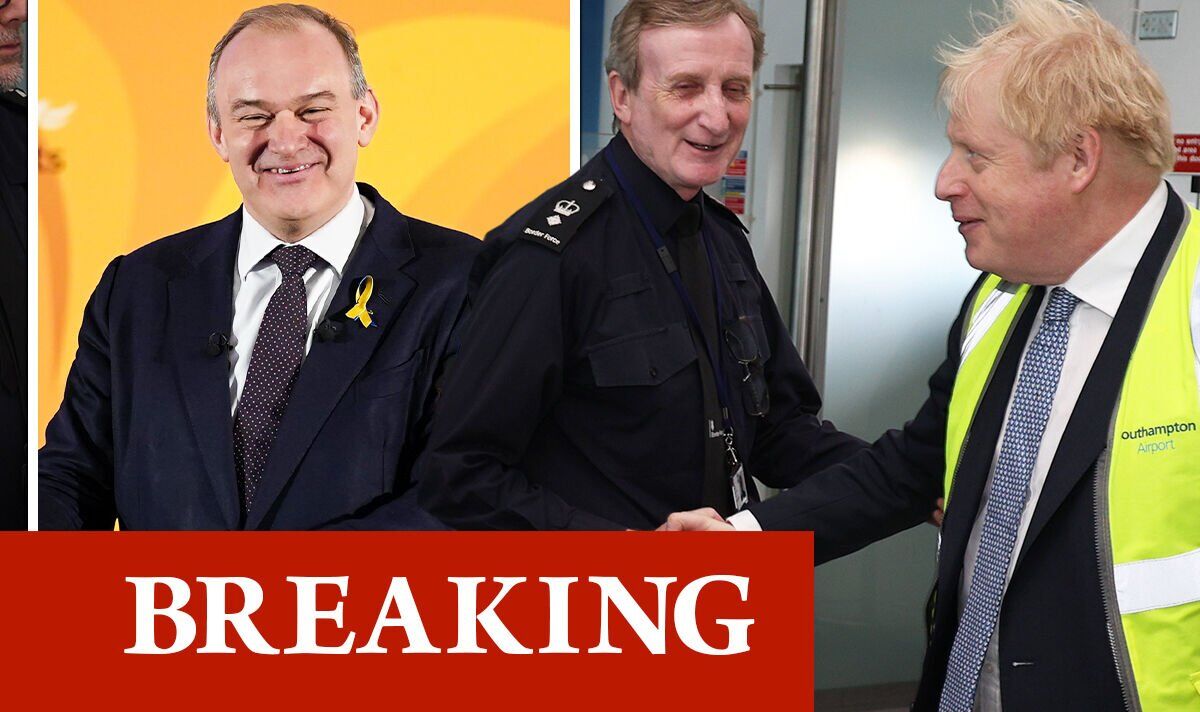 The Prime Minister was in Eastleigh on Wednesday with the Tory MP for the Hampshire seat Paul Holmes.

Despite his pleas on Twitter to #VoteConservative, the Lib Dems gained in Eastleigh Central and held Eastleigh North and South.

A Liberal Democrat spokesperson told Express.co.uk: “We’ve won all but one seat that was up in Eastleigh.

“Boris Johnson was campaigning in Eastleigh on Tuesday. Not magic dust then?”