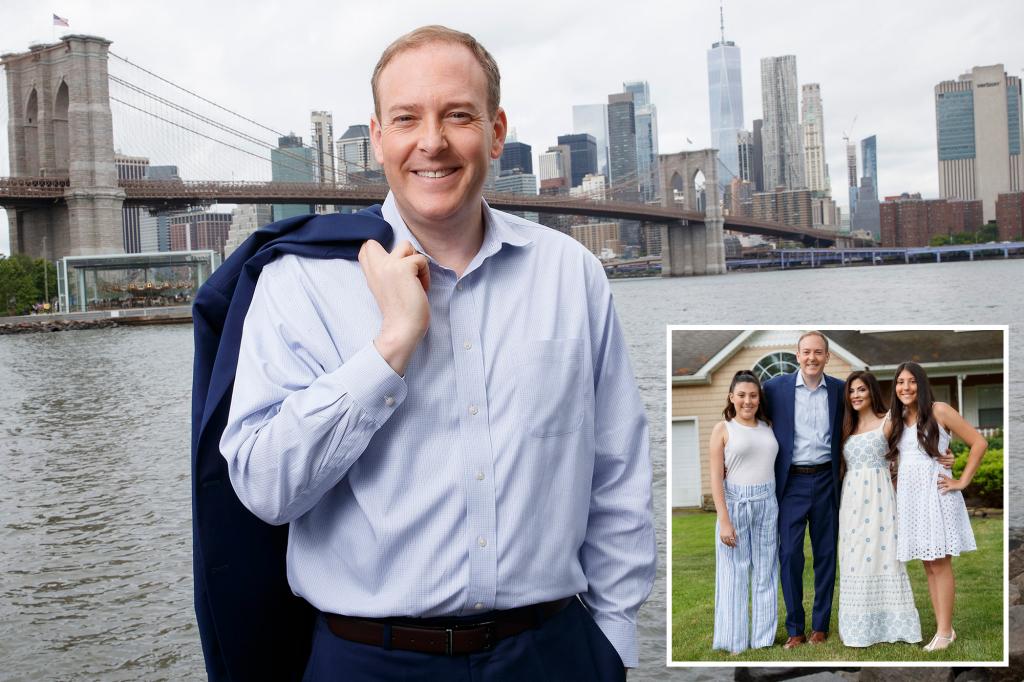 New York state is on the edge of a cliff — this fall’s election may be the last chance to pull it back.

Voters are furious. But November offers a real chance to reject the progressive suicide pact and break the corrupting one-party stranglehold on New York.

The state has, for the first time in a long time, a realistic chance for a Republican governor — and a strong crop of GOP candidates.

The question we’ve focused on is who’s the best choice to not just win, but also who has the experience and determination to deliver the needed revolution in the face of howls of protest from a likely Democrat-controlled Legislature.

Rep. Lee Zeldin is our pick.

Knowing how tough it would be to win in a state where Democrats badly outnumber Republicans, he jumped in early, and decisively, building support across the state and a solid war chest.

His careful planning and hard work has him leading the polls for the June 28 primary (with early voting starting Saturday). It also displays a forethought and resolve needed to succeed as governor.

Zeldin also impressed with his uncompromising passion in the first GOP debate.

His rivals attack him for some nice things he said about then-Gov. Andrew Cuomo early on. Fact is, Cuomo started off great; we were praising him then, too.

We don’t agree with Zeldin on some issues.

But however much the Democrats will want to make this election about issues not centered on the core concerns of the majority of voters, Zeldin has the best answers on the issues that count.

On crime, he’d roll back recent criminal-justice “reforms,” restoring cash bail and giving judges the power to remand suspects who pose a clear public danger. He’d send serious juvenile offenders to criminal court. He’d remove DAs like Alvin Bragg who refused to enforce the law, and overhaul the scandalous Board of Parole.

On the economy, he’d cut taxes across the board, challenge job-killing regulations, slash state spending and restore common sense to New York’s energy policies by ending the lunatic fracking ban and lowering utility bills by making the state energy-independent.

On education, he’d aim to give all students access to quality schools, in part by lifting the cap on charters and expanding advanced and specialized programs as well as technical job-training.

He opposes woke up indoctrination, but wants more civics in the classroom.

Though Zeldin is our pick, Rob Astorino and Harry Wilson are fine candidates and far better choices than any on the Democratic side. Andrew Giuliani has passion but lacks experience; if he wants to follow his father in a career in politics, we suggest he start at something smaller.

Lastly, it’s vital that the GOP unite around the June 28 winner. We all agree on the urgent need to elect a Republican governor to save New York.

Indeed, every Republican, independent or Democrat who is sick of the state of this state ought to join together this fall to bring back prosperity, pride and sanity to Albany and the people of the Empire State.