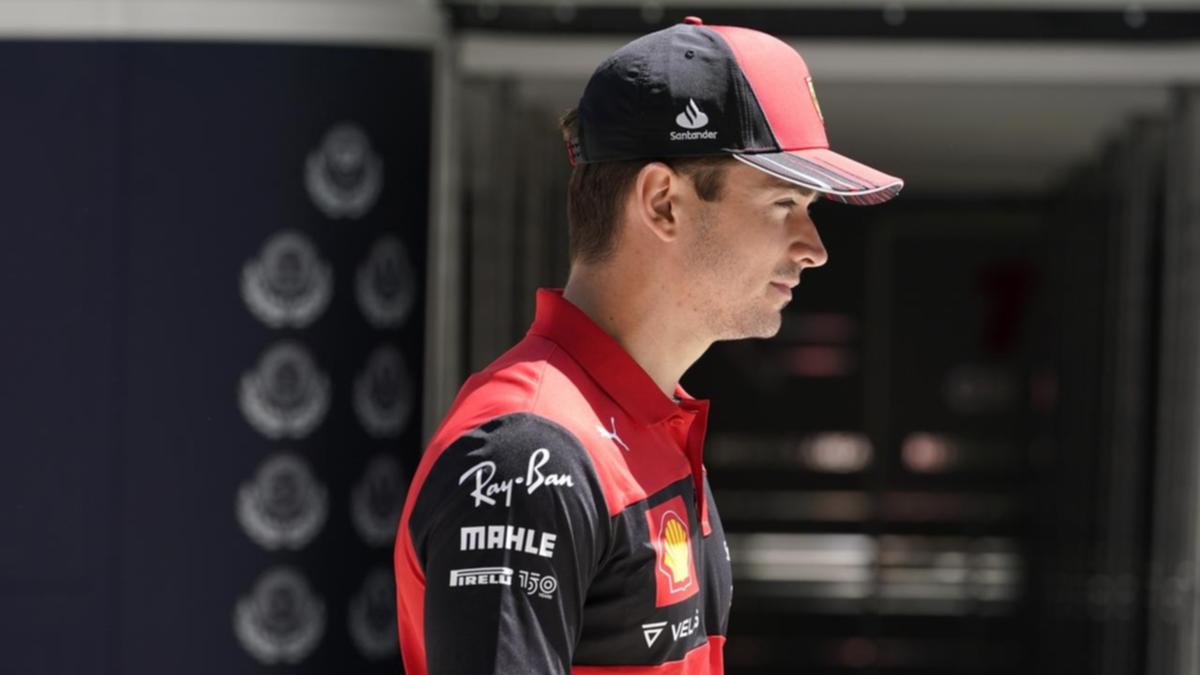 Championship leader Charles Leclerc has topped the timesheets in first practice for the inaugural Miami Formula One Grand Prix.

He was followed by George Russell, only 0.071 seconds off the pace, as Mercedes enjoyed a relatively good session after their woeful start to the season.

In the other Ferrari car, Carlos Sainz was sixth, while seven-time world champion Lewis Hamilton was only eighth in his Mercedes.

Australia’s McLaren driver Daniel Ricciardo was 10th (1:32.592) while his British teammate Lando Norris was a place further back.

A ban on jewelery while out on track and new underwear requirements had caused some fuss in the paddock ahead of the session.

Hamilton showed up to the press conference covered in gems, while four-time world champion Sebastian Vettel of Aston Martin was caught walking around the pitlane wearing his underwear over his racing suit.

Drivers haven’t been permitted to wear jewelery since 2005, but the rule has never been stringently enforced – until now.

Ahead of the Miami race on Sunday, the governing FIA introduced addenda to the scrutineering form that teams must sign coming into a race weekend.

The second practice session is later on Friday, while qualifying is scheduled for Saturday. The inaugural Miami race then takes place on Sunday.

Leclerc leads the drivers’ championship with 86 points ahead of Verstappen, with 59.