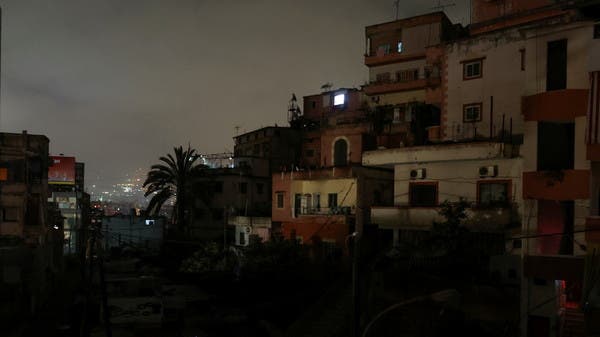 Lebanon will sign a “final” agreement to import gas from Egypt on June 21, its energy ministry told Reuters, after months of delays to a plan viewed as critical to boosting power supplies for Lebanon’s stricken economy.

The plan, first floated in summer 2021, is part of a US-backed effort to address Lebanon’s crippling electricity shortages using Egyptian gas supplied via Jordan and Syria.

A US official said earlier this week that final approval of the agreement between the countries would allow Washington to evaluate whether the deal was in compliance with US sanctions on Syria, after which gas could “finally flow.”

Egypt’s ambassador to Lebanon did not immediately respond to a request for comment.

The United States enacted the Caesar Act in 2019 allowing it to freeze assets of anyone dealing with Syria, with the aim of forcing President Bashar al-Assad to stop an 11-year civil war and agree to a political solution.

Lebanon has said the Egyptian gas, combined with a separate deal to import electricity from Jordan, could raise the country’s power supply from just a couple hours a day to up to 10 hours per day.

The deals are a cornerstone of the Lebanese government’s plan to revamp the electricity sector by increasing power supply and then raising prices in an effort to close the state-run electricity company’s deficit amid a crushing economic crisis.

The World Bank has pledged to fund both deals, conditional on reforms to Lebanon’s power sector which has contributed tens of billions of dollars to the country’s massive public debt.

A World Bank spokesperson could not immediately be reached for comment on whether its conditions had been met.