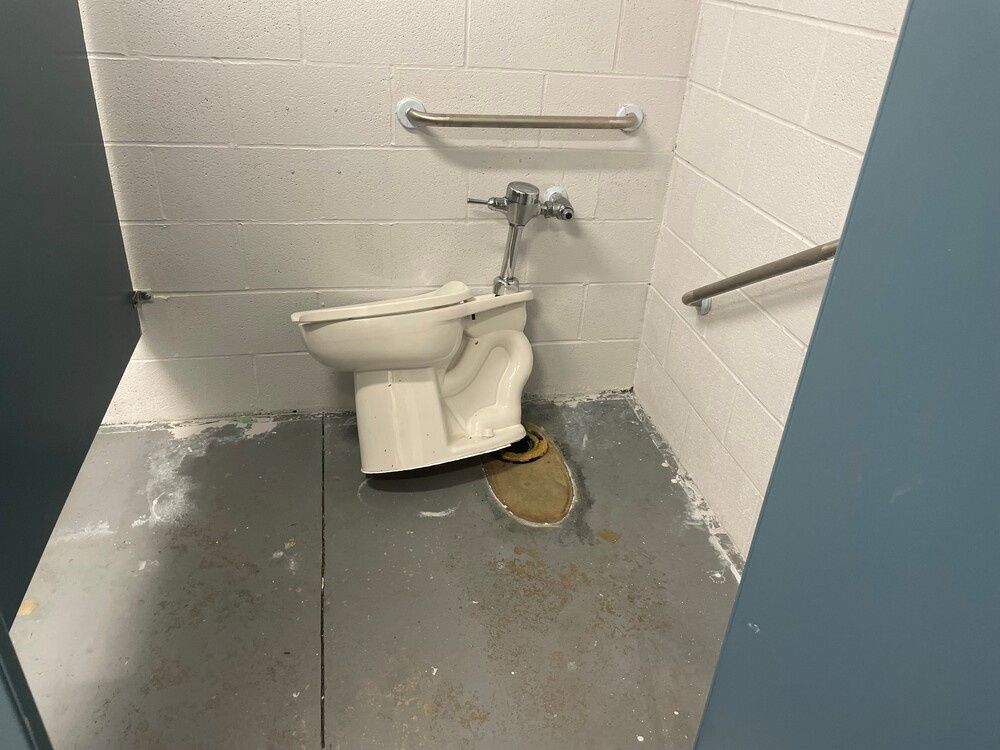 The Municipality of Lakeshore will add surveillance cameras in three municipal parks in a bid to curb rampant vandalism plaguing public washrooms this summer.

At Wednesday’s meeting, councilors agreed to spend about $37,500 to install cameras pointing at the entrances outside washrooms in Lakeview, Stoney Point and Centennial parks.

“We feel strongly that the surveillance cameras will probably detour some of some of the damage, and that they’ll be helpful in actually catching some of these people who are doing damage,” said Lakeshore Mayor Tom Bain.

The move comes on the heels of an announcement by the town in early June that it would be forced to close washroom facilities after another bout of vandalism caused thousands of dollars in damage and left several washrooms unusable.

“They’re just, taken sledgehammers and pounded in the walls, got to the pipes behind the walls, broken them and then flooded our bathrooms by busting the water pipes and smashing the toilets,” Bain said, describing the damage.

There has been about $20,000 in damage to park washrooms Lakeshore so far this summer season, Bain said, and by early June the damage had taken about 150 hours of staff and contractor time to repair.

Installing the security cameras will cost the town about $37,500 and will be funded from the town’s facilities reserve, staff note in a report to council. Lighting and increased OPP presence around parks were also raised during council’s discussion Wednesday night.

Bain said that while there have been isolated incidents of vandalism in the past, this year the problem has gotten significantly worse — in part, he believes, due to an online challenge.

Bain said the installation of the cameras is underground. Staff said washrooms may have reduced hours and staff will also be keeping a closer eye on facilities.

“We’re certainly hearing from residents who are walking with their children and grandchildren, (they) can’t stop and use the bathroom because we’ve got them closed up doing repairs, almost unbelievable the damage,” Bain said.

“We’re hoping these cameras are going to detect these people from … doing damage knowing full well they may be caught on video,” he said. “Should they continue to do damage, we’ll be able to identify them through these videotapes and they’ll be charged.”