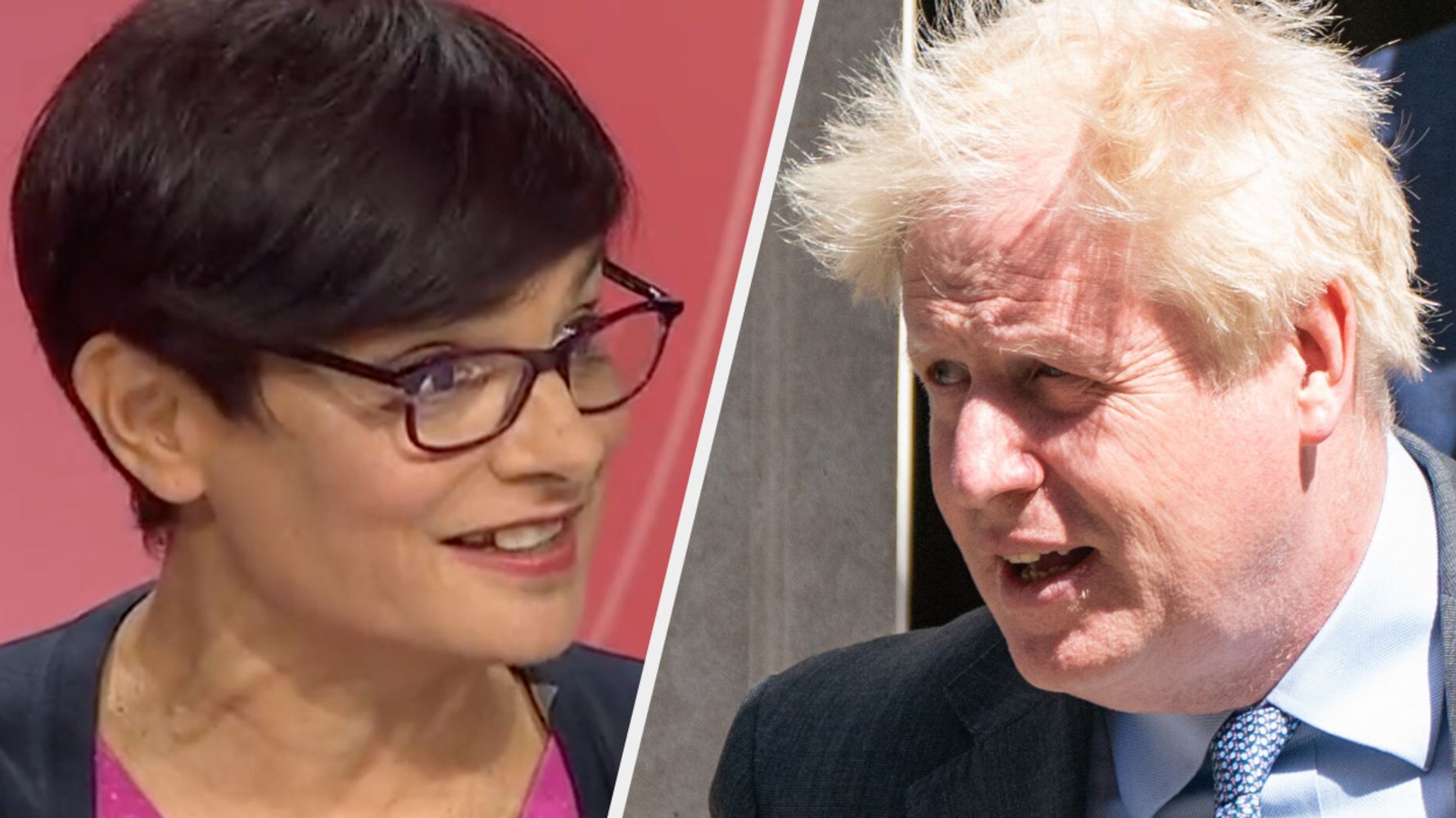 Labour’s Thangam Debbonaire wasted no time in tearing into Boris Johnson over reports that he might not hire a new ethics chief on BBC Question Time.

It was revealed in his resignation letter that he believed the prime minister had made a “mockery” of the ministerial code, proposed a “deliberate” breach of the rules which put Geidt in “an impossible and odious position”.

Geidt’s departure means Johnson has lost two ethics advisers in less than three years during his time in No.10.

Then, a spokesperson suggested the prime minister might not even hire a new ethics chief – a claim which sent alarm bells ringing among his critics.

Shadow leader of the Commons, Debbonaire, was quick to highlight this issue on Thursday night.

She told Question Time: “To lose one ethics adviser is careless, but to lose two smacks of something much more serious.

“It’s really problematic when an ethics adviser, who is clearly from the tone of his letter to the prime minister, been gritting his teeth for the last few months and hanging in there and trying to stick with it.”

Tory MP Matt Vickers then interjected that Geidt had been “trying to renew his contract” following claims that the ethics chief had to extend his tenure for another six months only this week, but Debbonaire ignored him.

She suggested that the “grilling” Geidt received from the parliamentary committee over the prime minister’s potential breach of the ministerial code throughout partygate might have been the last straw.

“His principles have led him to the belief that he was put in an odious and impossible position, that’s what he said.

″Now he also said that this was the last in several incidents.

″I think we’ve got a government that is prepared to put their own ethics adviser in such an impossible position, not once, not twice, but several times.

″That says all you need to know about the leadership at the top of this government.

“I’m afraid to say I really can’t see how Boris Johnson is actually going to recruit another ethics adviser.”

However, she said she then realized that the prime minister will probably not hire a new one instead.

″He is apparently redraw the whole idea of ​​that role, which is quite an extraordinary thing to do,” the Labor shadow minister said.

“A truly ethical and moral prime minister would have nothing to fear from a strong-minded, independent ethics adviser.”

“A truly ethical and moral prime minister would have nothing to fear from a strong minded, independent ethics adviser”

But over on the Tory benches, it seems more people are comfortable with the idea.

Speaking to Sky News on Friday, business minister Paul Scully said he was “comfortable with the idea” if there is a mechanism which still makes sure ministers are held to account.

I have suggested that the ministerial code covered this role, explaining: “It [enshrines] the principles that we all stone on, not just as MPs when we first come into the House but when we accept office as ministers.”

He also said Johnson still upheld high standards, despite the furore around his role in recent months over partygate and the prime minister’s recent edits to the ministerial code.

The code lays out the set of rules of principles which all ministers, including the prime minister, are expected to adhere to.

Johnson chose to tweak the wording of this in May, prompting further outrage from his critics.

They pointed out that this move came shortly before the Commons Privileges Committee investigation into the prime minister begins, to see if he misled the Commons by claiming No.10 did not break any lockdown rules.