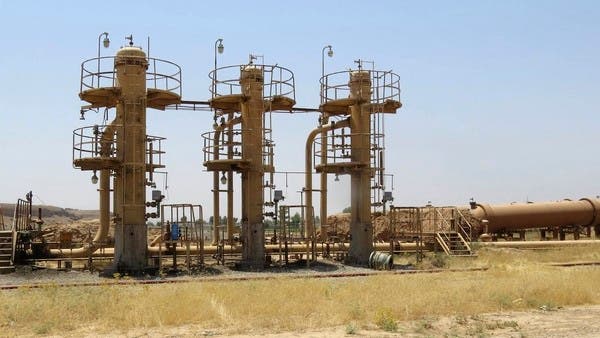 Forces from the regional Kurdish government have taken control of some oil wells in northern Kirkuk, Iraq’s state-run North Oil Company said in a statement on Saturday.

It said the forces arrived with a technical team from the Kurdish region and took over some of the oil wells in the Bai Hassan oilfield, which is controlled by the North Oil Company.

The statement did not say when the forces arrived and whether they were still there.

Iraqi forces took back control of Kirkuk oilfields from the Kurds in 2017 following a referendum on Kurdish independence.

Baghdad responded to the plebiscite, in which Kurds overwhelmingly voted for independence, by dislodging Kurdish Peshmerga fighters from territories claimed by both Baghdad and the Kurds, including the oil city of Kirkuk.

Kirkuk’s oilfields had been under Kurdish control since 2014, when the Iraqi army collapsed in the face of ISIS. The Kurdish move prevented the militants from seizing the region’s oilfields.