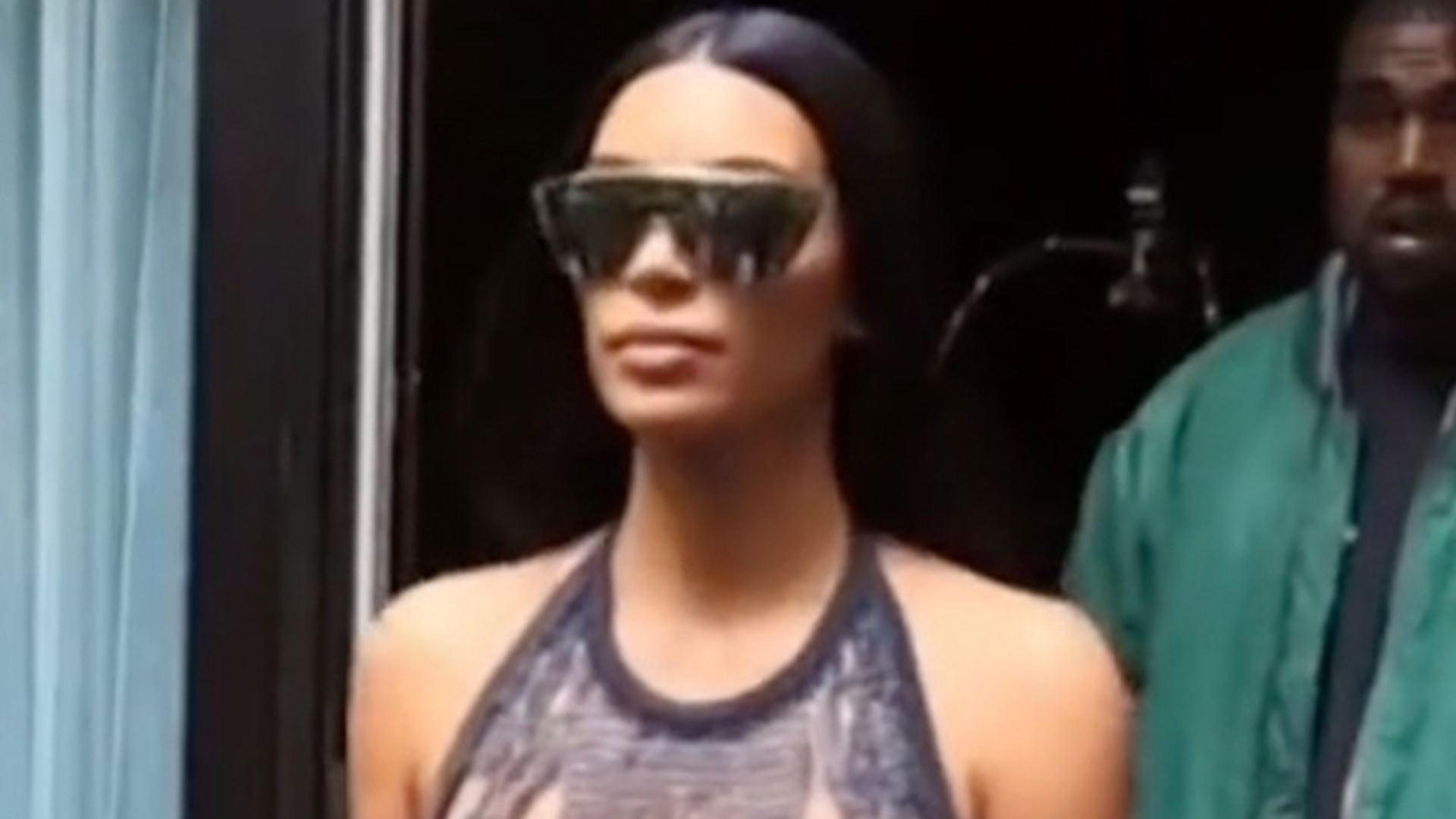 KARDASHIAN fans have slammed Kanye West as “toxic” after the rapper flew to Paris to style Kim in a “weird” Keeping Up With The Kardashians throwback scene.

A TikToker has shared a clip of how Kim, now 41, got her fitting done for the 2016 Balmain show.

The KUWTK alum explained how Kanye, 44, abruptly put a halt to his tour and took the “day off.”

Ye visited her because he had to “help” his partner with her “looks.”

I have claimed to be “missing something” while searching for the “right color.”

Kanye also wanted Kourtney to wear the sunglasses “the entire time,” even though she could barely see where she was going.

The caption stated: “Kanye didn’t like Kim’s outfits, so he flew all the way to Paris to style her for the day.”

KUWTK fans claimed that Kim’s ex had become “toxic” in his “weird” demeanor and “controlling” attitude over her outfit.

One fan said: “It’s funny how back then everyone thought this was sweet of him, but now it’s ‘controlling.'”

Another fan noted: “This is so weird. Abusive and controlling behavior.”

A third fan mentioned: “He flies out because she doesn’t look good instead of, because they miss each other. That’s weird.”

A fourth person chimed in: “I think Ye is responsible for some of Kim’s most iconic looks. And Kim knew that, so she never minded.

“He was controlling though. Don’t get me wrong.”

HER CAREER IS OVER?

During the recent installment of Hulu’s The Kardashians, Kim revealed that she had been dealing with panic attacks.

In her conversation with her sibling Kourtney, she spoke about being unable to make decisions on what to wear for The Wall Street Journal’s Innovator Awards.

The Hulu star explained how Kanye West, 44, used to make the fashion decisions for her.

Kim finally made the decision, without the Yeezus hitmaker, to wear a brown leather dress for a business awards ceremony.

The E! star was excited to win a business award as the founder of SKIMS.

Kanye flipped the happy mood around as he dropped an epic diss on her fancy outfit.

She said: “He told me my career was over. And he then he sent me a picture of Marge Simpson wearing something similar.

Kardashians fans criticized the rap star for being “a menace” and petty as Kim showed signs that “she was in a controlling relationship for too long.”

After filing for divorce from the Power singer back in February 2021, Kim took up dating again with the Saturday Night Live comic Pete Davidson, 28.