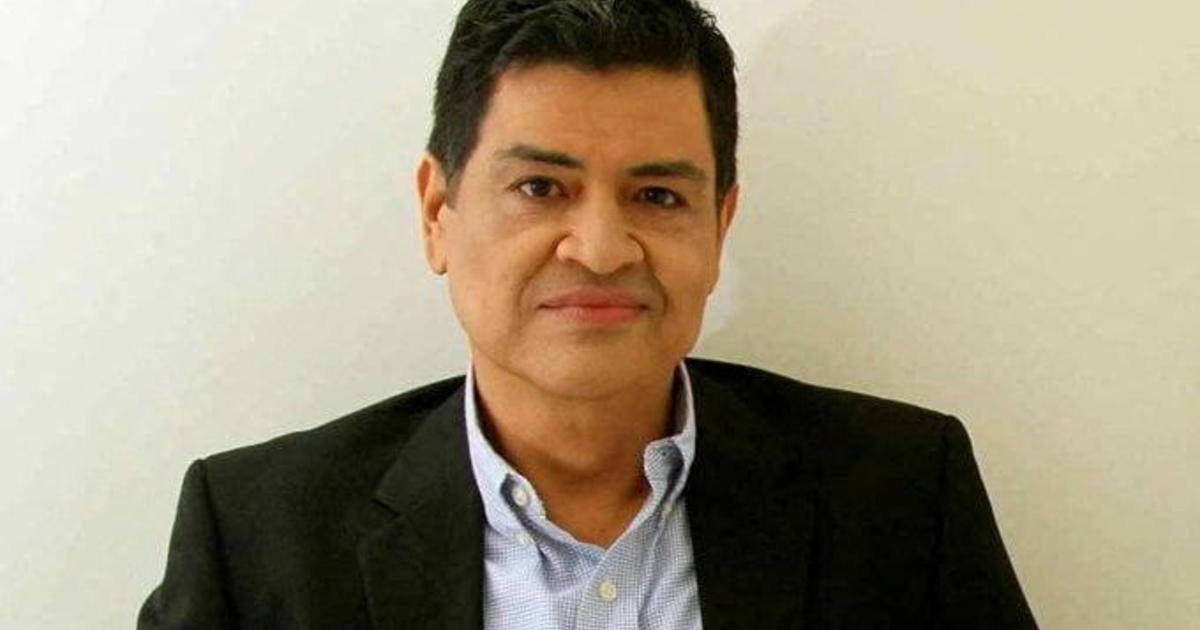 Another journalist was found dead in northern Mexico on Thursday, the ninth media worker killed in the country so far this year.

Prosecutors in the northern state of Sinaloa said the body of Luis Enrique Ramírez Ramos was found on a dirt road near a junkyard in the state capital, Culiacan.

Prosecturs said his body was wrapped in black plastic, and that he died from multiple blows to the head.

Ramírez Ramos, 59, was the ninth reporter or photographer killed this year in Mexico, making the country the most dangerous place in the world for the press outside war zones.

Ramírez Ramos’ news website, “Fuentes Fidedignas,” or ‘Reliable Sources,’ said that he had been abducted near his house hours earlier. Prosectors said that he had not been reported missing to police.

The Committee to Protect Journalists said it lamented the killing and “calls on authorities to urgently investigate this act.”

Ramírez Ramos is listed as “founding director” of the website, which has reported relatively little on the drug cartel that plagues Sinaloa, which is home to the cartel of the same name.

Reliable sources did, however, report on local political disputes, which is often a risky subject for reporters in provincial Mexico, especially in Sinaloa.

But the website also includes a section on “good news” about Sinaloa, and in its mission statement says “just as we denounce vices and corruption, we also cover the industrious, hard working and generous nature that our good people give the state.”

Francisco Chiquete, a fellow reporter in Culiacan, said “Luis Enrique Ramírez was a very professional and capable journalist” and noted he had expressed fears about retaliation for his work as long ago as 2015. Prosecutors said he had not reported threats at the time to police.

Chiquete said he wasn’t aware of any more recent threats against his colleague, who also wrote columns for the Sinaloa newspaper El Debate.

Many killings of journalists in recent years in Mexico have been blamed on drug cartels, and journalists in the most violent cities, like Culiacan, often avoid the topic of cartels for their own safety.

But in a 2015 interview with MVS radio station after the killing of fellow reporter Humberto Millan, Ramírez Ramos said “I don’t write about narcos, I speak neither good nor ill of the narcos. Humberto Millan didn’t either, and that was not enough to keep him alive and working.”

Mexico’s state and federal government have been criticized for neither preventing the killings nor investigating them sufficiently.

While President Andrés Manuel López Obrador has promised a “zero impunity” program to investigate the killings, on Thursday the head of that program listed only six killings of journalists this year, even though there have been eight.

And the president continues his frequent verbal attacks on journalists whose stories he dislikes, calling them “conservatives” and “mercenaries,” and using information from supporters – and apparently tax agencies – to publicize the income of reporters he dislikes.

In February, the Inter American Press Association called on the president to “immediately suspend the aggressions and insults, because such attacks from the top of power encourage violence against the press.”

And in March, the European Union approved a resolution that “calls on the authorities, and in particular the highest ones, to refrain from issuing any communication which could stigmatize human rights defenders, journalists and media workers, exacerbate the atmosphere against them or distort their lines of investigation.”

In March, prosecutors in the western state of Michoacan said reporter Armando Linares was shot to death at a home in the town of Zitacuaro. His killing of him came six weeks after the slaying of a colleague, Robert Toledo, from the same outlet Monitor Michoacan. It was Linares who announced Toledo’s death Jan. 31 in a video posted to social media.

In early March, gunmen killed Juan Carlos Muñiz, who covered crime for the online news site Testigo Minero in the state of Zacatecas.

Jorge Camero, the director of an online news site who was until recently a municipal worker in the northern state of Sonora, was killed in late February.

In early February, Heber Lopezdirector of the online news site Noticias Web, was shot to death in the southern state of Oaxaca.

Reporter Lourdes Maldonado Lopez was found shot to death inside her car in Tijuana on Jan. 23. In a news conference in 2019, Maldonado Lopez told Mexico’s president she feared for her life.

crime photographer margarito martinez was gunned down outside his Tijuana home on Jan. 17. Guillermo Arias, whose photographs chronicle life and death in the streets of Tijuana, worked with Martinez for many years.

He recalled the painful experience of covering the murder of his friend and fellow journalist.

“His daughter arrived and asked me not to photograph her dad’s body,” Arias told CBS News.

Reporter José Luis Gamboa was killed in the Gulf coast state of Veracruz on Jan. 10.