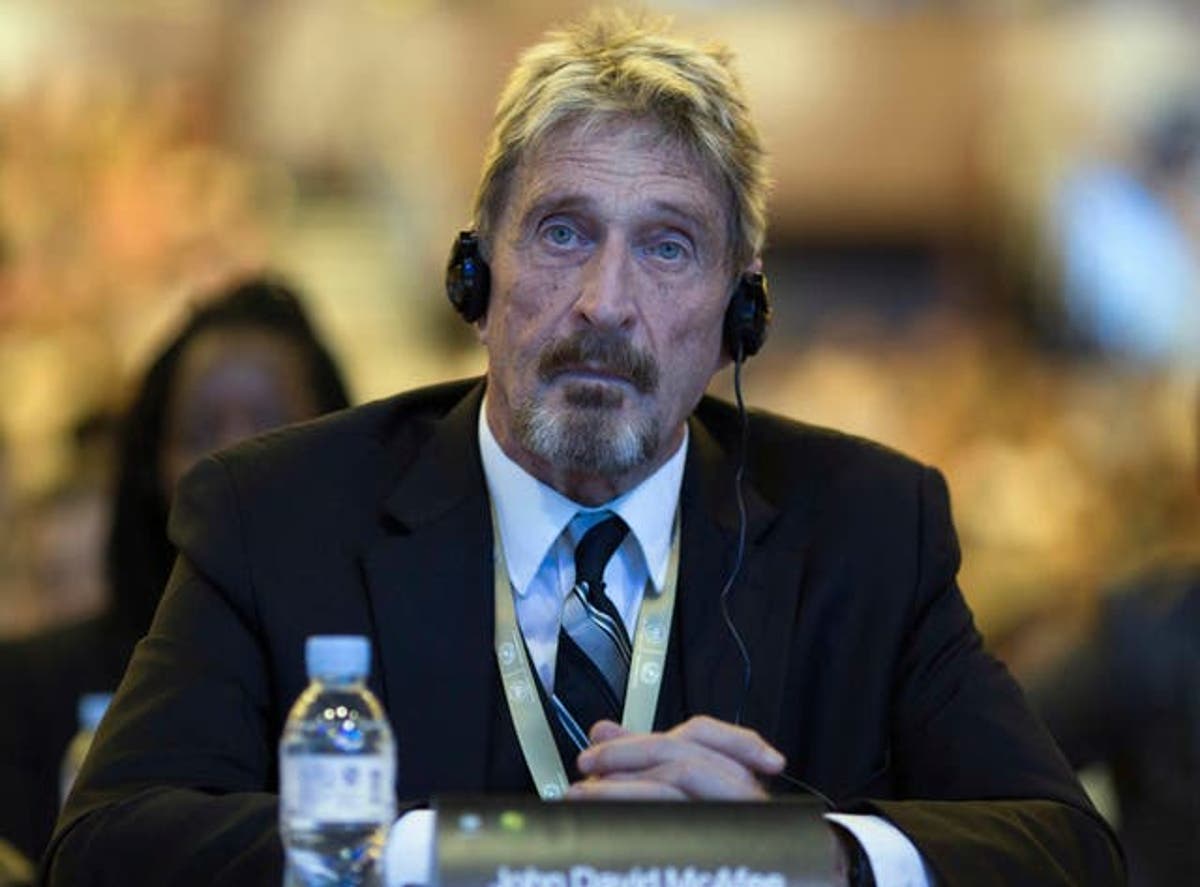 The software mogul John McAfee took his own life in a Spanish prison cell as he awaited extradition to the United States, a judge has ruled.

Prison warders found the body of the British-born businessman in his cell in prison last June.

Now, a judge at a court in Martorell, a city outside Barcelona, ​​ruled that Mr McAfee ended his own life, confirming the findings of the original autopsy.

Janice McAfee, the businessman’s widow, has asked for a second, independent autopsy into her husband’s death.

She said she did not believe her husband was suicidal and blamed the United States authorities for his death.

“The last thing he said to me was ‘I love you and I’ll call you tonight’. Those words are not from someone who is suicidal,” she said after her husband’s death.

Lawyers for Mrs McAfee have appealed against the judge’s ruling, claiming that the original autopsy lacked “basic elements”.

The case will be heard in Barcelona within weeks.

The family wants to pursue the matter until there are no doubts which “may give rise to hoaxes and fantasies”, according to the family lawyer.

Mr McAfee, who launched the world’s first commercial anti-virus software in 1987, was arrested in October 2020 at Barcelona airport.

He had been on the run for years from US authorities, spending some of that time on a superyacht.

Mr McAfee was indicted in the state of Tennessee on tax evasion charges and charged in a cryptocurrency fraud case in New York.

On the day of his death, his lawyers had informed him in the morning that he was going to be extradited to the US.

Hours later, warders found his body and they spent 15 minutes trying to save his life without any success.

A suicide note was found inside his pocket, which read: “I am a phantom parasite. I want to control my future, which does not exist.”

However, Mrs McAfee said the handwriting was suspected and she disputed her husband had written the note.

The Catalan prison authorities said that McAfee showed no suicidal signs before his death and was not on any special regime within the jail for at risk prisoners.

If you are experiencing feelings of distress and isolation, or are struggling to cope, The Samaritans offers support; you can speak to someone for free over the phone, in confidence, on 116 123 (UK and ROI), email jo@samaritans.org, or visit the Samaritans website to find details of your nearest branch.

For local services to you, the national mental health database – Hub of Hope – allows you to enter your postcode to search for organizations and charities who offer mental health advice and support in your area.