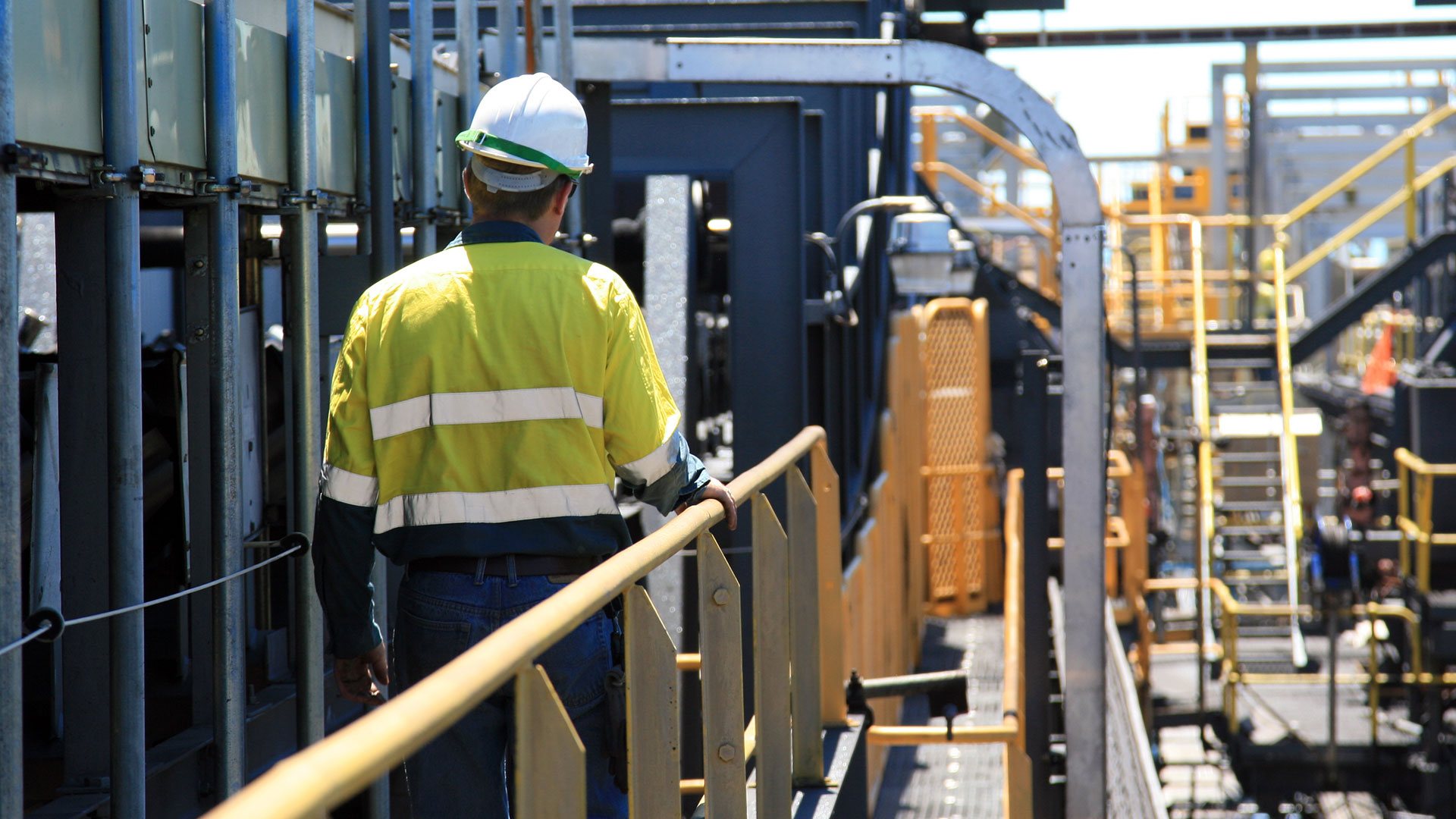 COMPANIES have been left desperate for staff after offering jobs with £80,000 starting salaries and £7,000 signing bonuses but no one is up to the task.

The six-figure salaries and incredible perks come amid an “unprecedented” workers shortage in Australia’s mining sector.

Positions available include auto electricians in Queensland who could start with a salary of nearly £80,000 ($140,000).

The job offers also include automation engineers, metallurgists and geologists- all coming with a salary of between £57,000 and £73,000.

Chief Executive Australian Resources and Energy Employer Association Steve Knott told Daily Mail Australia: “Overwhelmingly, the biggest issue for mining, oil and gas and supply chain businesses is getting the people required to do the job. 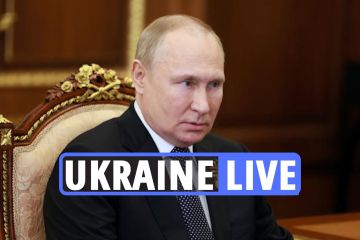 “This is caused by a range of factors including the disruption of the COVID-19 pandemic and ongoing high levels of growth across all commodity areas.

“Market demand has seen base rates of pay jump at extraordinary levels and companies also paying huge sign-on and retention and loyalty bonuses to try and attract and retain people.”

Data from the Australian Bureau of Statistics (ABS) shows that the mining sector has the highest full-time earnings on average.

Despite the high demand for specialist workers, Mr Knott added that the current situation is “unique” in its demand for lower-skilled workers.

He added that the industry will need “about 9,000 new plant operators, 3,000 heavy diesel fitters and around 1,100 other trades, such as electrical and mechanical, over the next five years.”

I added: “There is also a significant demand for the jobs required to run mine sites.

“For this reason the industry is accepting unprecedented levels of new entrants to the sector.”

“If only a portion of these projects receive final investment approval and go ahead, the industry will see the current red hot skills market continue for at least another five years, and likely far beyond,” he said.

And even though the mining sector requires long hours in remote areas and physical labour, Mr Knott urged people to consider the job saying that “anyone with the right qualifications and a clean safety record should have no difficulty entering the industry”.

He said that even though the job included “long hours and shift work,” the reward is “very significant remuneration and long-term career prospects.”