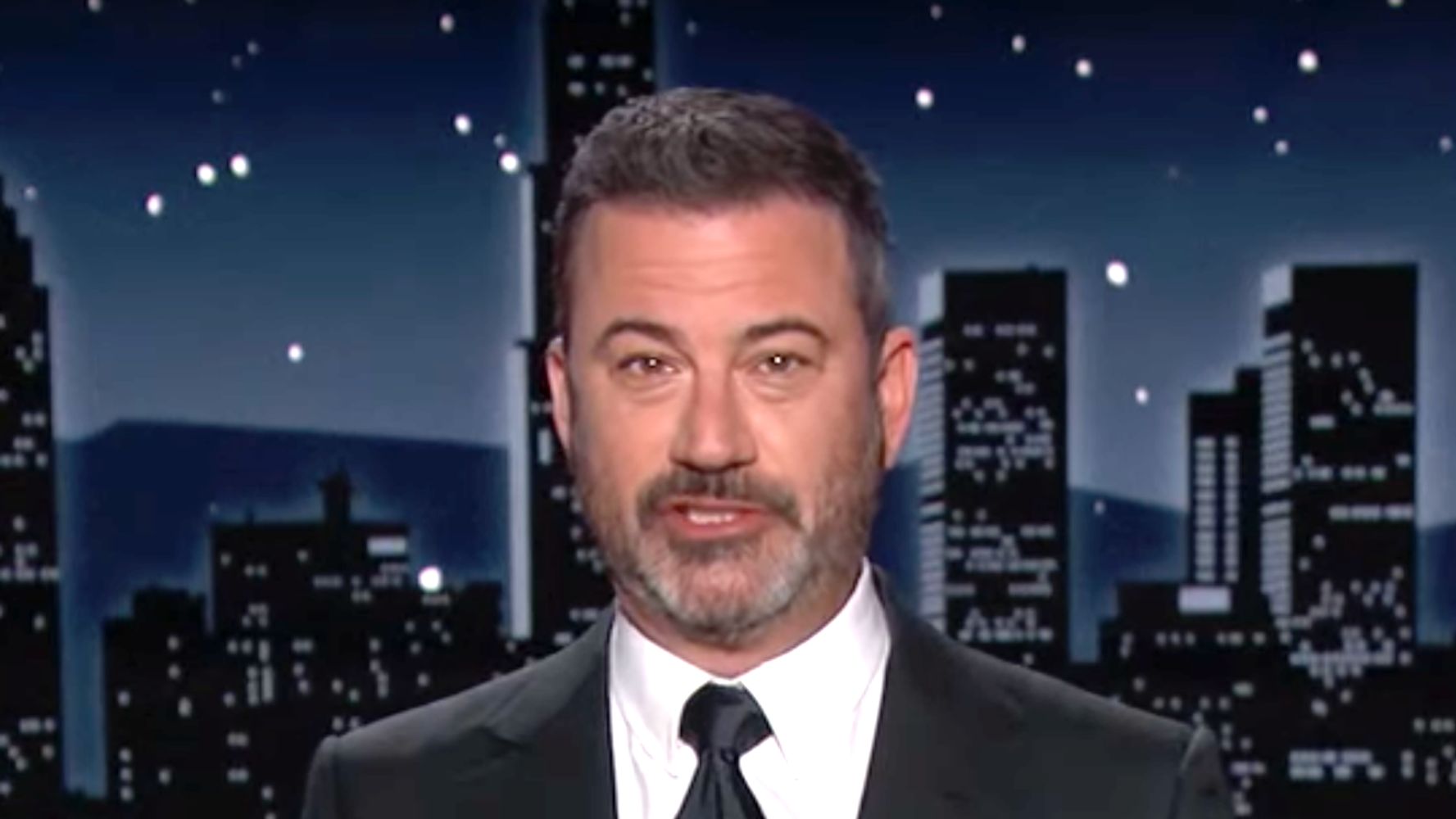 “This story gets crazier with each time. It really should be called “They Did que-ergate?” Because we learned today that Trump knew what he was trying to do was illegal and ― you’re not going to believe this ― he went ahead and did it anyway,” Kimmel said Thursday on “Jimmy Kimmel Live,” following the third hearing of the House select committee that investigated the Jan. 6, 2021, Capitol insurrection.

“So it was the third of what will be six hearings, and they’re so dramatic, it’s hard to believe it isn’t scripted.”

Kimmel then showed some of the most damning findings presented by the committee so far, set to the title theme from “Succession.”

“Now, of course, the difference between Logan Roy and Donald Trump is Logan actually gave his son a birthday card, and Eric’s never had that,” he noted.

Check out his roast below.