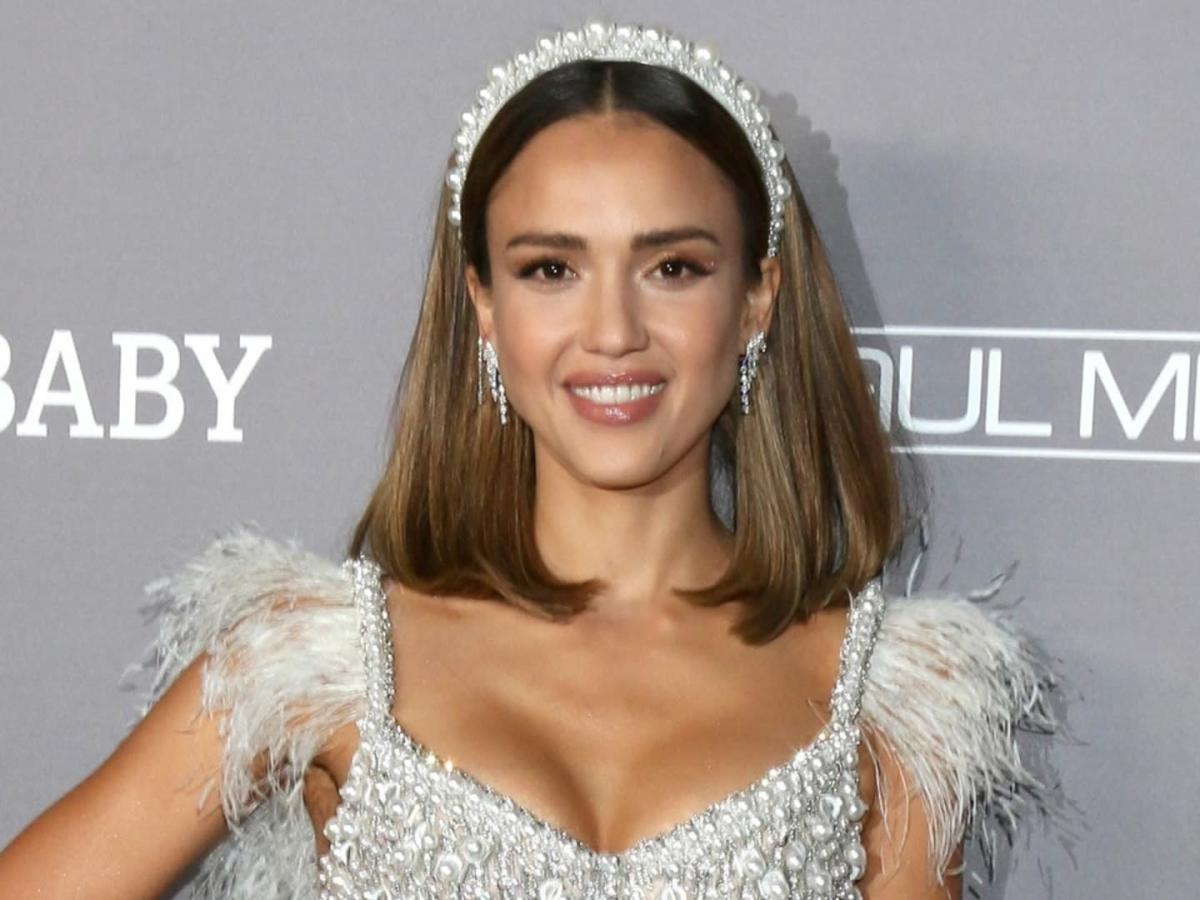 We’re just over two weeks into 2022 and Jessica Alba has already added two new members to the family! On January 14, Alba posted a series of photos featuring two new family members: two breathtakingly adorable puppies! She posted the photos with the caption, “& all of a sudden – I became a mom of 5…meet our new babies Dolly and Lucy (short for Lucille and Dolores).”

In the first photo, we see Alba, her husband Cash Warren, their three children and their two new puppies, presumably in their garden. In the next photo, Alba looks at her daughter Haven holding the two sleeping puppies. The third photo is of the two scruffy puppies and the last photo is of one of her children watching the puppies play in the garden.

In an interview with Verywell Parenting, Alba explained how when she became a parent she had to learn what her parenting style is. “A lot of parenting stuff has a lot to do with your own business. My parents weren’t very regimented. They didn’t have a lot of routines and they weren’t really strict. So having a routine was already 100% different from how I was raised.

She added: “You have to take a bit of a laissez-faire approach to parenting because children are not robots. It’s not an Apple computer that’s going to get an update every two months.

With two puppies in the mix, we have no doubt she’ll go on a puppy-based diet too!

Before you go, click here to see more celebrities with big families.