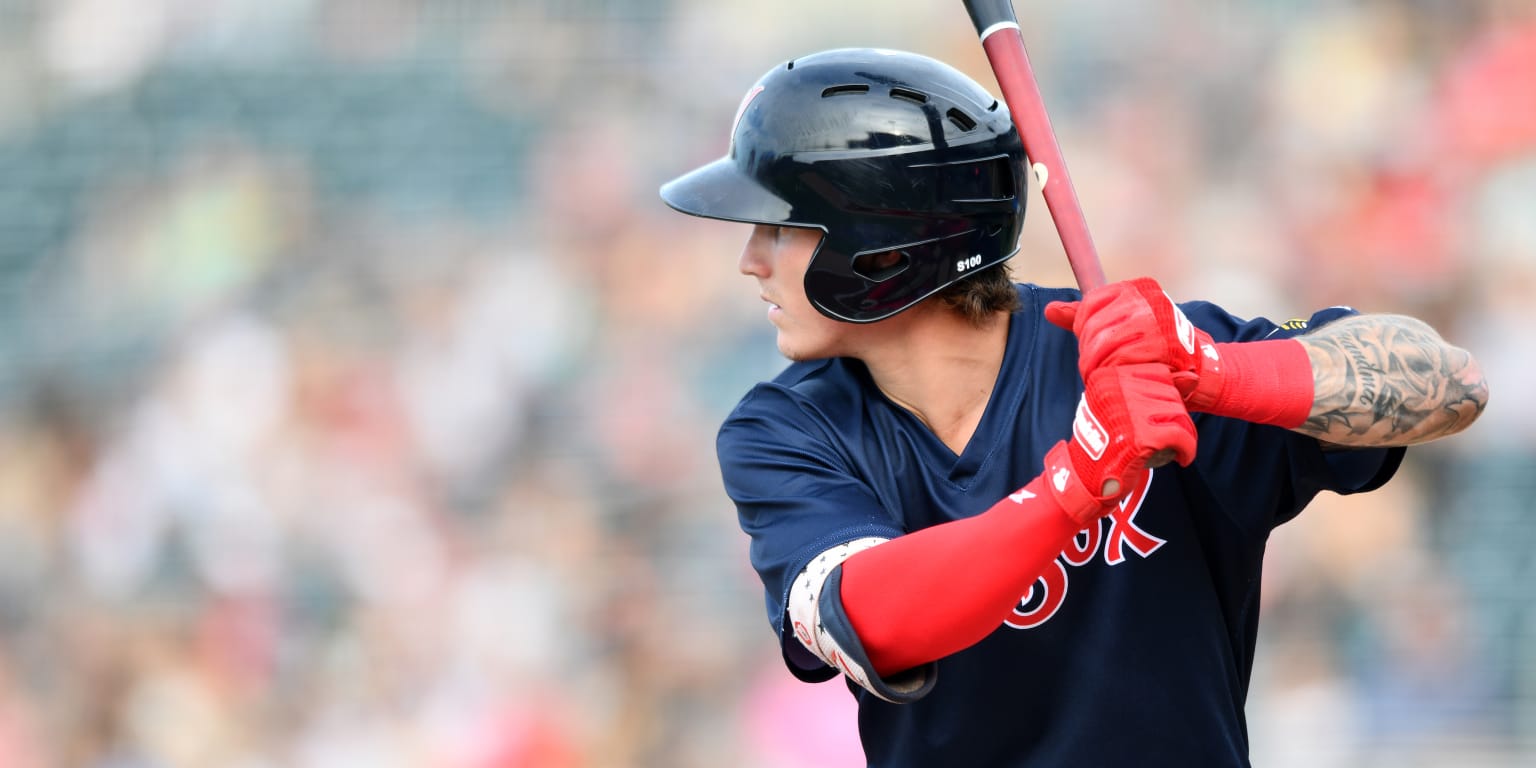 Looking to shake their early-season slump, the Red Sox announced on Friday that No. 4 prospect Jarren Duran is joining the team ahead of Friday’s series opener against the White Sox.

Duran made his Major League debut shortly after the All-Star break last season, but struggled to tune of a .215/.241/.336 slash line in 33 games. The performance resulted in the outfielder being optioned back to Triple-A Worcester in late August, and although he returned to the big league club amid a COVID-19 outbreak, he didn’t play in the Majors after Sept. one.

So far this year, Duran has been sensational with Worcester, hitting .397/.478/.638 with eight extra-base hits and seven steals in 15 games. Over his last two games, Duran has recorded five RBIs and hit his second home run of the season.

Duran’s promotion comes a day after Shohei Ohtani and the Angels handed the Red Sox their second shutout loss of the season. Boston ranks 24th in the Majors in runs scored (90 in 26 games) and has gotten little offensive production from everyday outfielders Jackie Bradley Jr., Kiké Hernández and Alex Verdugo.