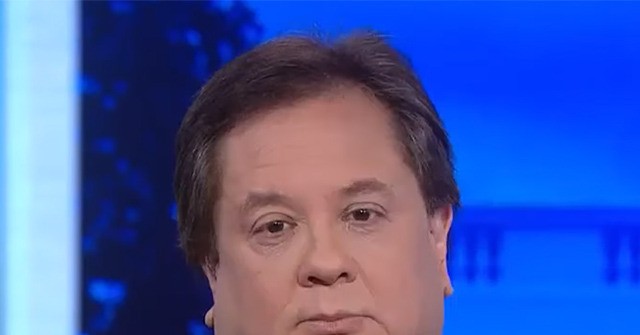 Anchor Wolf Blitzer said, “let me get your reaction to one of the most newsy developments we got, that John Eastman, this attorney that was advising the then president of the United States, he was beginning to believe that maybe he did commit an illegal act and wanted his name on that pardon list.”

Conway said, “It goes to show that he knew what he was advocating was illegal. I have admitted in front of all the people who were meeting with the president. And what strikes me as it’s not just his criminality established here. It was Donald Trump’s criminal intent being established. On Monday, it was about the facts. It was about how Barr testified that Trump didn’t care about what the facts were. He had no interest in what the actual facts were. Donahue testified that no matter what theory he threw out, there is no factual resistance by Trump. He just moves on to the next theory.”

He continued, “Today, it was about Trump’s refusal to believe what people were telling him. That this was illegal. I think Judge Luttig, in his written statement, he talks about Trump’s accountability for his attempt to steal the 2020 presidential election. He makes the point in his written statement of him, he does n’t talk about criminal, but he says, ‘Willful ignorance of the law is neither excuse or defense.’”

Conway added, “It was striking. At the end of the hearing, he’s saying Trump is a clear and present danger. So by talking about willful ignorance, and you combine it by what we saw on Wednesday, he’s talking about the criminality of Donald Trump.”