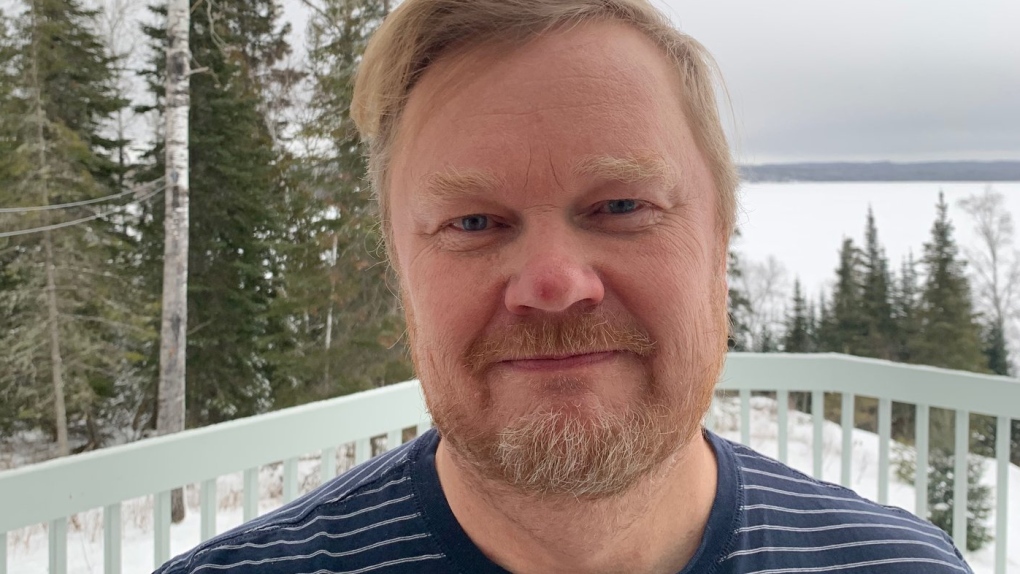 The Finnish parliament resoundingly rubber-stamped the government’s decision to seek membership on Tuesday. Sweden is joining the previously nonaligned Finland in putting forth formal application letters to be handed over jointly on Wednesday at the alliance’s headquarters in Brussels.

Only three months ago Börje Vähämäki would have opposed the move but he says his opinion shifted after watching Russia’s attack on Ukraine.

Vähämäki, who is a professor emeritus in Finnish studies at the University of Toronto, says there has been a major change in public opinion among Finns in Canada and Finland following Russia’s invasion of Ukraine on Feb. 24 with record levels of support for the Nordic country being part of the defensive alliance.

“Virtually everybody I have talked to says we just have to do this. We have to protect ourselves because if we don’t have the entire NATO backing us up then we are extremely vulnerable because of that long border with Russia.”

Finland shares a 1,300-kilometre border with Russia. Vähämäki says Finland has a war history with Russia but in recent decades has maintained an amicable relationship with the country.

“The last 30 years have been very friendly and very cooperative in business and in all kinds of areas but with (Vladimir) Putin’s war it has changed the entire picture,” he said.

“We have come to realize that.”

Joining NATO would be a huge shift for Finland and Sweden. Finland adopted neutrality after being defeated by the Soviet Union in the Second World War, while Sweden has stayed out of military alliances for more than 200 years.

The Swedish and Finnish governments swiftly initiated discussions across political parties about NATO membership and reached out to the US, Britain, Germany and other NATO countries for support after the invasion.

Pasi Pinta says he wasn’t surprised to hear Finland pushed ahead with its bid to join NATO.

Pinta is the honorary consul of Finland and lives in Thunder Bay.

“That was the first thing that changed the game for Finland because that limits Finnish sovereignty and Finnish free choice on choosing its own defense partners and its own defense policy.”

Finland is right in seeking to be part of a defensive alliance, says Pinta.

Thunder Bay is home to the largest Finnish community outside of Finland. Pinta has yet to hear of events or demonstrations for or against Finland’s move but suspects much of the local community aligns itself with the decision.

“That kind of thinking clouded and influenced a lot of Finns. Even up to the end of last year.”

Russia has repeatedly warned its Nordic neighbors that their joining the alliance would have negative consequences.

Salla Carson is bracing herself for an “information war” that may take place on Russia’s part including the spread of disinformation to influence Finnish people, the public and media.

Carson moved from Finland to Calgary in 2014. She was happy to hear what she calls good news that Finland and Sweden presented a united front this week.

“I think it’s the only option,” she said by phone.

“When I realized (an invasion) could happen in Finland… the next obvious thought is why Finland isn’t part of NATO.”

Carson acknowledged there are varied opinions among Finnish people. She says most Finns in North America are in favor of the membership bid but they also, “don’t have the individual risk associated with this.”


— With files from AP


This report by The Canadian Press was first published May 18, 2022.


Do you have any questions about the attack on Ukraine? E-mail dotcom@bellmedia.ca.