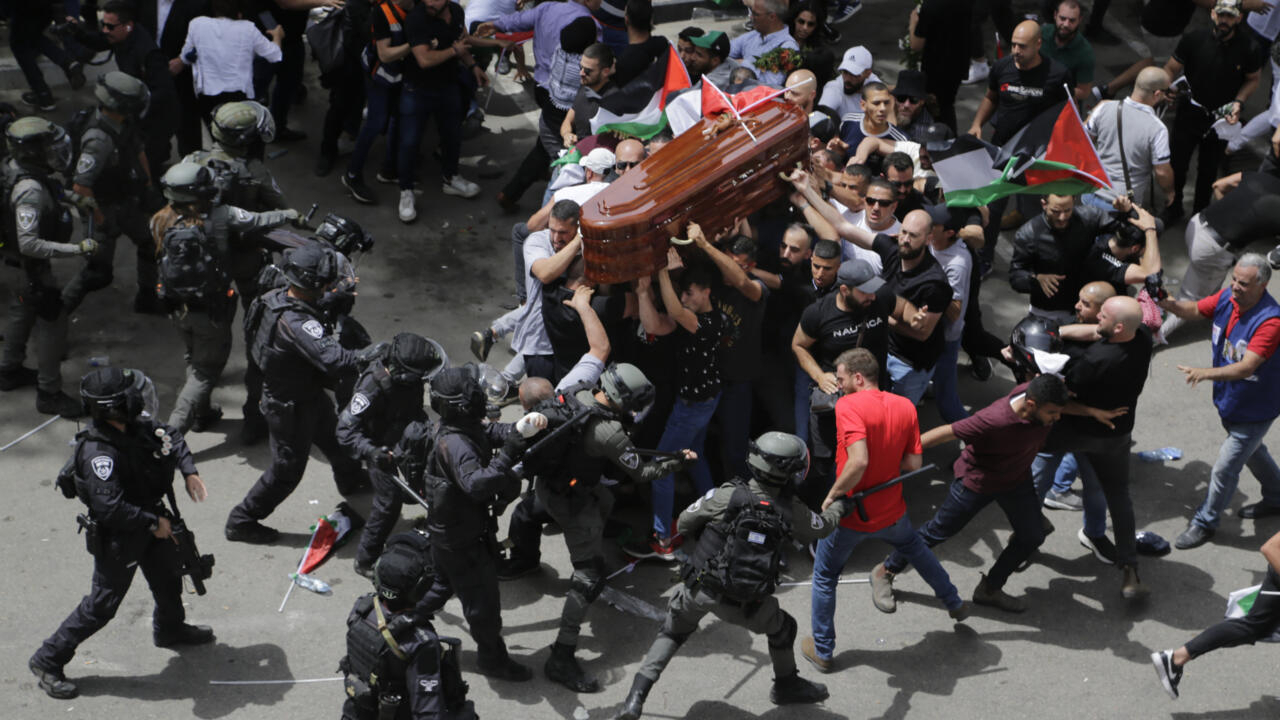 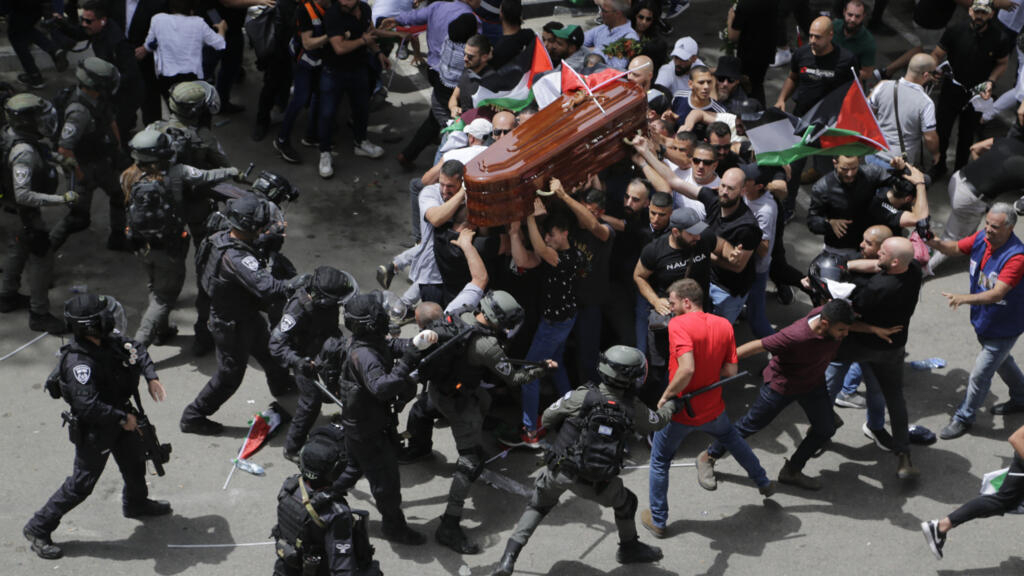 Israeli police said Thursday they had concluded an internal investigation into violence at the funeral of slain Al Jazeera TV journalist Shireen Abu Akleh — without however releasing any findings.

The police launched the probe following an international outcry after the veteran reporter’s coffin was almost dropped when police attacked the pallbearers during her funeral last month.

Thousands had attended the service in Israeli-annexed east Jerusalem, and images of the unrest were broadcast live on TV. Israeli authorities blamed Palestinian protesters for the ugly scenes.

Police commander Kobi Shabtai said Thursday that “we cannot remain indifferent to these harsh images and we must investigate so that sensitive events of this order are not violently disturbed by rioters.

“The police under my instructions investigated to assess the action of its forces on the ground in order to draw conclusions and improve the operational progress in this type of event,” he said in a statement.

The results of the probe were presented to the minister of public works, said a police spokesperson.

Abu Akleh was shot and killed last month while covering an Israeli army operation in Jenin camp in the occupied West Bank.

A Palestinian probe said that an Israeli soldier shot her dead in what it described as a war crime.

Israel has denied the allegations, arguing that she could have been killed by a Palestinian gunman.

Abu Akleh’s brother Anton rejected out of hand the police probe into the unrest at her funeral.

“We don’t care what Israel says or does, everything is clear from the photos. The police are the aggressors,” he told AFP. “They are trying to cover up their actions and mistakes.”

Abu Akleh also held US citizenship and US Secretary of State Antony Blinken criticized the Israeli police actions at the funeral.

State Department spokesman Ned Price said the United States was seeking more information about the probe into the funeral.

“Certainly, to us, typically these investigations — the findings of them — are released publicly,” Price told reporters in Washington.

Price reiterated that the United States believed the funeral had “disturbing intrusions into what should have been a peaceful procession.”

Al Jazeera network, where Abu Akleh worked as a correspondent, said it has obtained an image of the bullet used in Abu Akleh’s killing.

Al Jazeera reports that the bullet has a green tip. A Palestinian official told the network the government will keep the bullet for further investigation.